Many comic book fans are split into two camps: you’re either into Marvel or DC. For friends in opposing camps, the arguments over who would win fights between their respective heroes and villains continually rage on. As clearly illustrated in this Deadpool and Gambit mini-series blogpost by Europalace.com, this is not a problem that will be resolved quickly!

After all, there are plenty of characters in DC with similar abilities to those in the Marvel universe. While the Caped Crusader apparently came out on top in the critically-slammed BATMAN V SUPERMAN: DAWN OF JUSTICE, what about other match-ups? Here are the Marvel vs. DC fights we’d like to see…

While Deadpool is clearly a superior fighter to the Joker, the superhero also known as Wade Wilson is the funniest superhero in the Marvel universe. With this in mind, a film starring him and DC’s Clown Prince of Crime would surely make for some wisecracking hilarity.

Of course, this matchup couldn’t be a strictly physical fight. Such a film would need to explore how Deadpool copes with the Joker’s cunning and unpredictability; the skills that make the latter extremely dangerous. 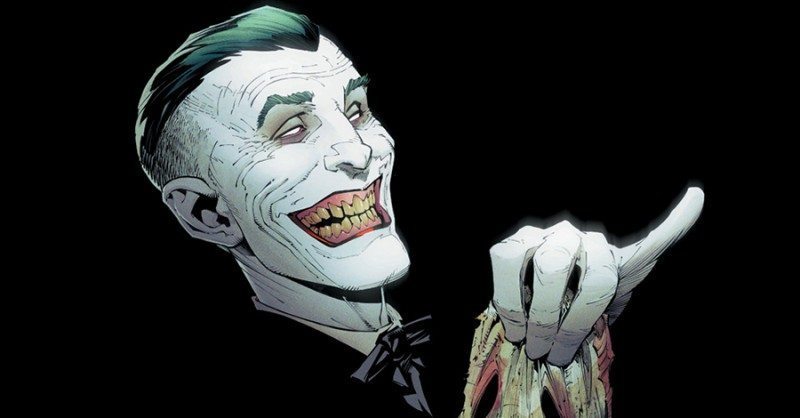 With the right creative team on board (no Zack Snyder, please!), a face-off between these two could be entertaining in the extreme.

The Black Widow is clearly the most deadly female in the Marvel universe. This is due largely to her incredible intellect, her resistance to all forms of biological attack, her fighting skills, and general resilience. The Black Widow is also a trained spy and uses psychology as a deadly weapon. 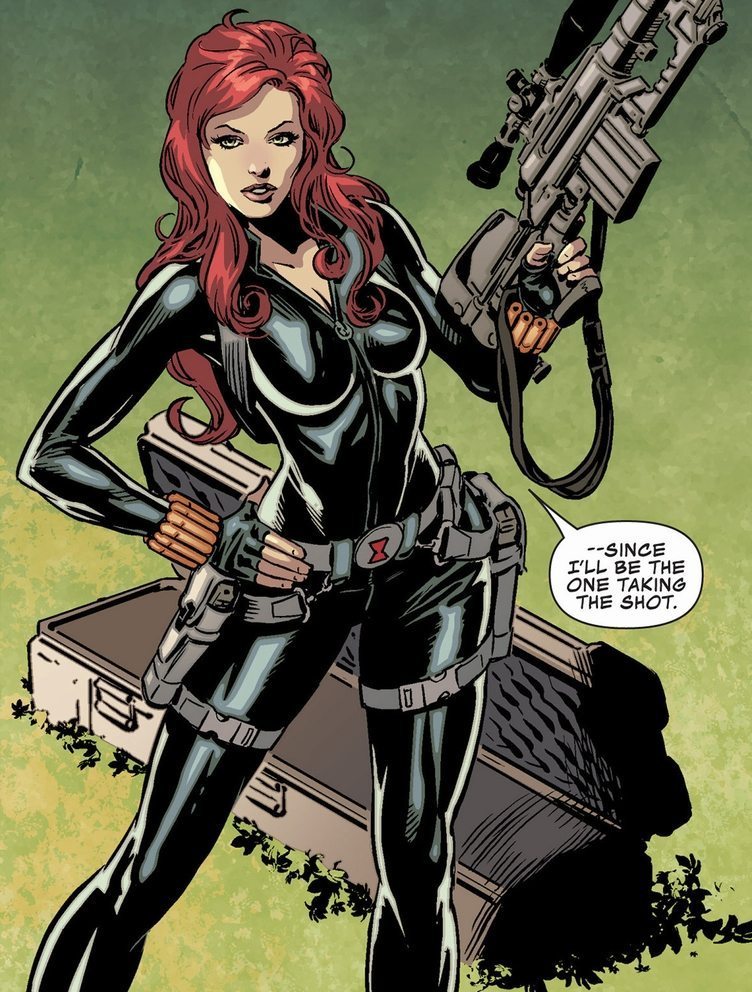 In the DC universe, the obvious choice to battle Marvel’s deadliest femme fatale is Talia al Ghul. As the daughter of Ra’s al Ghul and the head of the international spy organization Leviathan, Talia is pound for pound Black Widow’s equal, or perhaps superior.

We didn’t get to see Talia’s full abilities in THE DARK KNIGHT RISES, which is her only film outing to date.  If we’re basing the fight only on movie appearances, then Black Widow wins this fight hands down.

While not strictly a matchup of two superheroes, a fight between these two billionaire geniuses would no doubt make for an intriguing and entertaining movie.

On the face of it, Tony Stark’s Iron Man suit gives Marvel’s good guy the physical advantage. His suit is much sleeker and quicker than Luthor’s, which is powerful and clunky, comparable to the Hulkbuster outfit that Stark uses in AVENGERS: AGE OF ULTRON.

The DC comics suggest that Luthor is the most intelligent human being on Earth. His intellect combined with his evil nature would make him a worthy adversary to Tony Stark.  Luthor is extremely cunning and always thinking a few steps ahead.  As we’ve seen in his attempts to overcome Superman, Luthor would no doubt have a few tricks up his sleeve as he designs even more impressive suits and weaponry than we’ve seen previously.

Nonetheless, our money would be on Iron Man, not just because he’s a good guy (and the good guys always win), but also because of his superior fighting skills.

These two characters are nearly identical in terms of their skill set.  Both are men who have been bound to machinery, becoming ultimate robotic-human warriors.  With near-invulnerability, superior strength, and an awesome arsenal of readily available weaponry, this fight would certainly be an epic one. 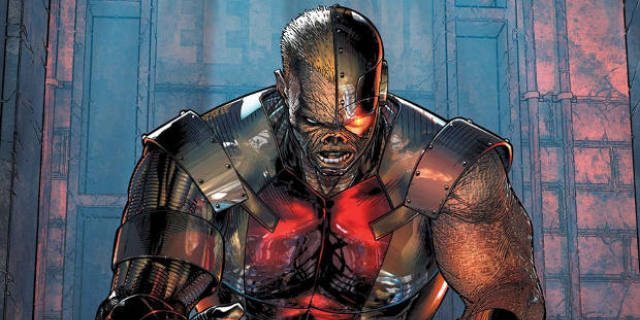 We won’t really see Cyborg in a movie until JUSTICE LEAGUE PART ONE, but we got a small taste of his origin story in BATMAN V SUPERMAN: DAWN OF JUSTICE.  A favorite character and member of the Justice League, Cyborg has a lot more popularity than Marvel’s equivalent.

Deathlok has been seen in numerous episodes of AGENTS OF SHIELD.  His powers surpass those of the normal SHIELD crew, so when he is brought it, it’s as something of a deus ex machina.  Until we get to see Cyborg in action, though, it’s hard to determine which hero would win.  That said, if we’re basing it on popularity, Cyborg wins this one wholeheartedly.

Think about it: both are aliens, technically, who come from other worlds, are abandoned by their fathers, and vow to protect Earth after developing several meaningful relationships with human beings.  Both are essentially invulnerable in comparison to humans, can fly, are super-strong, and have fun shooting energy blasts at things.  And, both can make a red cape look good.  They’re basically the same hero, but with several very important details changed. 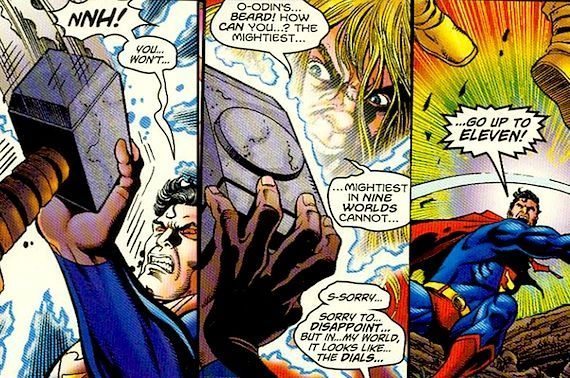 It’s those details that would make this such an interesting fight.  Can you imagine seeing blasts of thunder against Superman’s laser vision?  What if Superman couldn’t lift the hammer?  Better- what if he could?

There’s a lot of possibilities for this fight against gods, and that’s what would make it worth watching.  It’s hard to say who could pull this off, but assuming studios keep buying each other out, we’ll see this matchup in AVENGERS VS JUSTICE LEAGUE sometime in 2083.

Well, there you have it.  That’s just five of the many possible match-ups.  What others would be worth seeing?  Hulk vs Solomon Grundy?  Green Arrow vs Hawkeye?  Let us know your ideas in the comments!