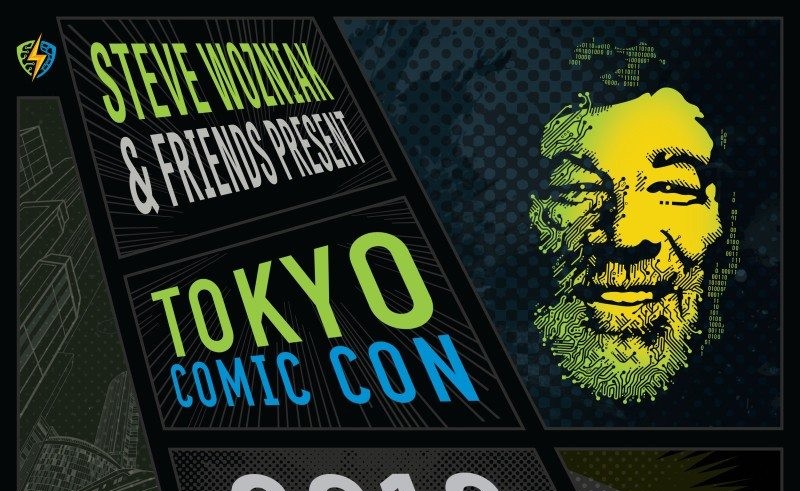 “Tokyo Comic Con 2016 will celebrate pop culture and technology in one of the world’s coolest cities,” said Wozniak. “From Godzilla to Pokemon to Power Rangers, Japan exports many pop culture trends to the rest of the world. Even the moral codes of the “Star Wars” Jedi are based on some of Japan’s historical samurai culture. In 2016, we will come full circle back to Japan to blend pop culture from Japan and the USA at Tokyo Comic Con.” 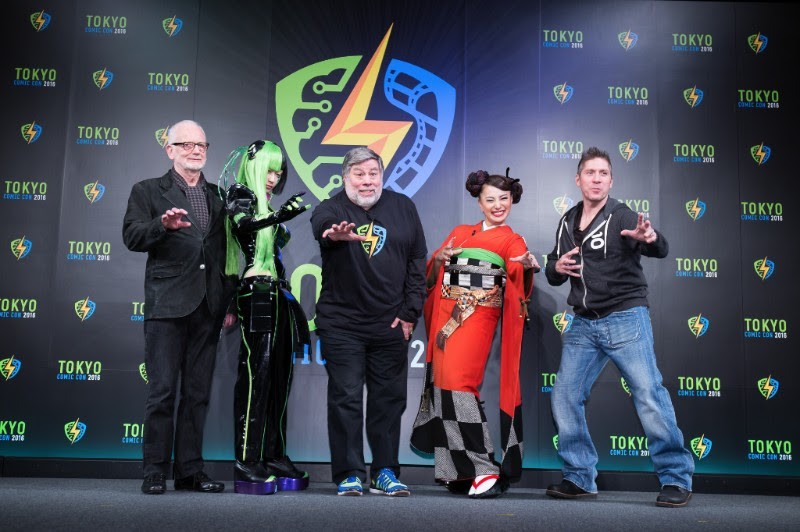 Tokyo Comic Con, like other pop culture expos, will feature comics, cosplay, manga, video games, and celebrities, but Tokyo Comic Con will also feature Japan’s technological leaders, showing the things we use every day and what’s coming next.

Stars of the show will include Japanese staples like Pokemon, Godzilla, and the Power Rangers.

Things You Can Expect: 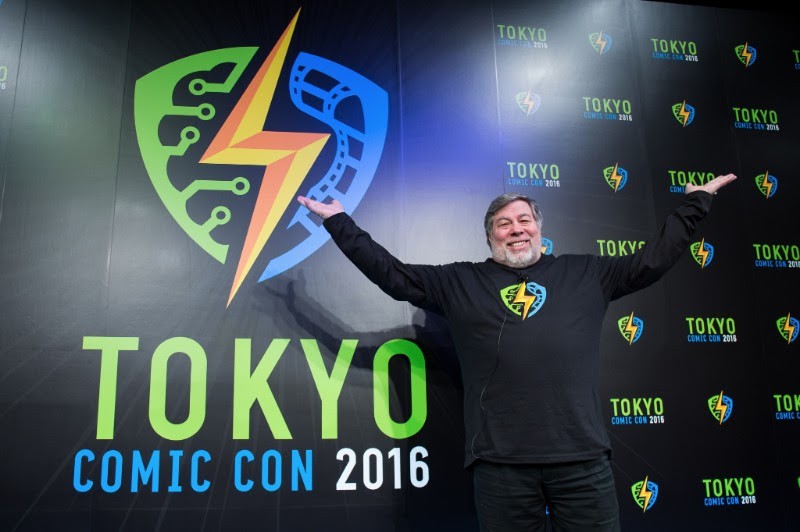 The expo will be held at Makuhari Messe from December 3 – 4, 2016. For more information go to the website at www.TokyoComicCon.com.