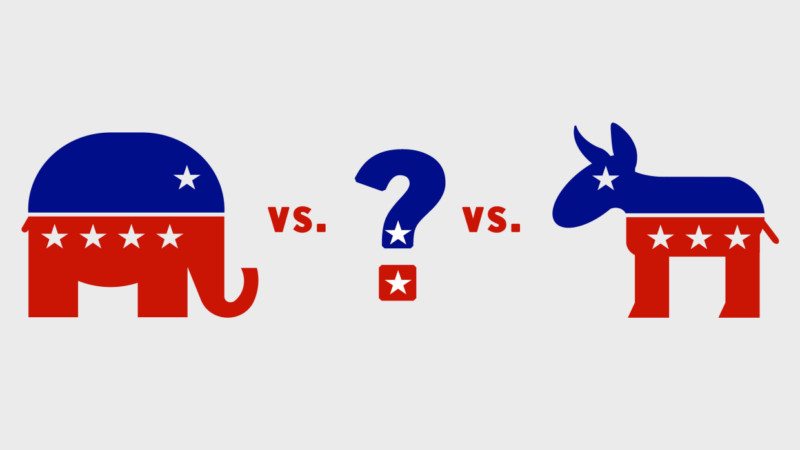 With the United States presidential election fast approaching, I’ve seen a great deal of discussion circulating on Facebook and other social media platforms surrounding the option of voting third party and whether or not it can save this election. Perhaps this is a result of a flaw in the educational system when it comes to the voting process and role of the electoral college in the outcome of elections. Maybe it’s due to nothing more than being forced, for lack of a better word, into voting for the “lesser of two evils.” It’s no secret that the candidates for this election are not the ideal candidates for either of the two major political parties, though I would argue that one is far more problematic than the other, leading people to lean towards a third party or write-in candidate.

However, the reality is that voting third party will not save this election. Without even considering the electoral college system and the “winner-takes-all” premise, it is simply too late to begin building third party support in a two-party system.

For as long as the United States has had a functioning constitution, we’ve had a two-party system. Before we had the Democrats and Republicans, we had the Democrats and the Whigs. Before that we had the Democratic Party and National Republican Party. And before that? We had the Democratic-Republicans and the Federalists. Rarely do third party candidates even have a chance for a seat in Congress, let alone the Oval Office. Since World War II, only two third party candidates have been elected to Congress, including Bernie Sanders who ran as an independent. While third parties have been active in the United States political system since the birth of the nation, the level of support—both political and financial—that third parties receive is miniscule compared to that of the two primary parties.

READ: Agree with the “lesser of two evils” idea? Check out this article!

Success of third parties in the United States is directly related to the type of government the U.S. has adopted. In a winner-takes-all system, also referred to as first-past-the-post, you need 50% plus one to win anything from a seat in Congress to an electoral vote. The Electoral College, the primary electoral body in the U.S., is comprised of 538 members and designed for the sole purpose of selecting a president and vice president based on the popular vote following the general election. 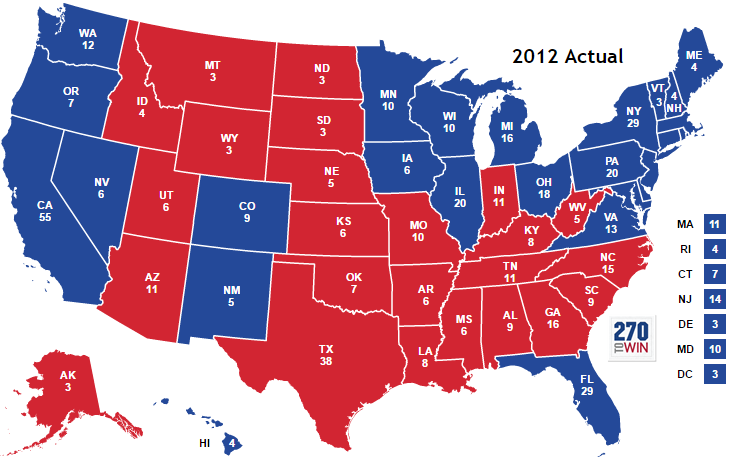 Voting third party sounds great on paper, especially when neither of the two primary candidates seem to be the most desirable choice for president. Third parties increase choices, appeal to niche platforms and issue voters, and allow citizens to truly exercise their right to vote without feeling bound to party restrictions. When people choose not to vote, it’s generally because they don’t like either of the candidates from the two major parties, and understandably so. To exercise their right, they often turn to third parties that better represent what they look for in a presidential candidate.

READ: Interested in why the Republican Party is pulling support from Donald Trump? Check out this article!

My concern is how realistic it is for a third party to earn the number of votes necessary to win just one state, let alone enough to swing the vote in either direction. Historically, voting third party has split the vote. In the 2000 election between Bush and Gore, Ralph Nader, of the Green Party, won roughly 97,000 votes in the state of Florida, splitting the vote among traditionally Democratic voters and giving Bush the majority in the state. While this does demonstrate the possibility of a third party swinging the vote, it’s unlikely it will ever be more than that. Our two-party system is simply too ingrained to be changed. This is not to say that the structure couldn’t evolve at some point in the future because I’m optimistic enough to believe it’s possible. I just don’t foresee it happening anytime soon and surely not in this election.

For something to rock the two-party system already in place, a huge cultural shift would need to happen. Party building begins at the individual level and flourishes through the regional level before going national. A third-party would need to establish a coherent and inclusive platform to stand a chance at either of the two reigning parties. I believe this election is powerful enough to get voters thinking really seriously about what they want to future of the country to look like and what party affirms best represent that. This movement towards political competency could be what third-parties need to gain momentum at the local and state levels in the next four years. They might not have a shot at the next presidential election, but they may just have a shot in congressional elections. Building a party isn’t done months before the general election. It’s done years before. Maybe this election will give people the push they need to build a successful third party.