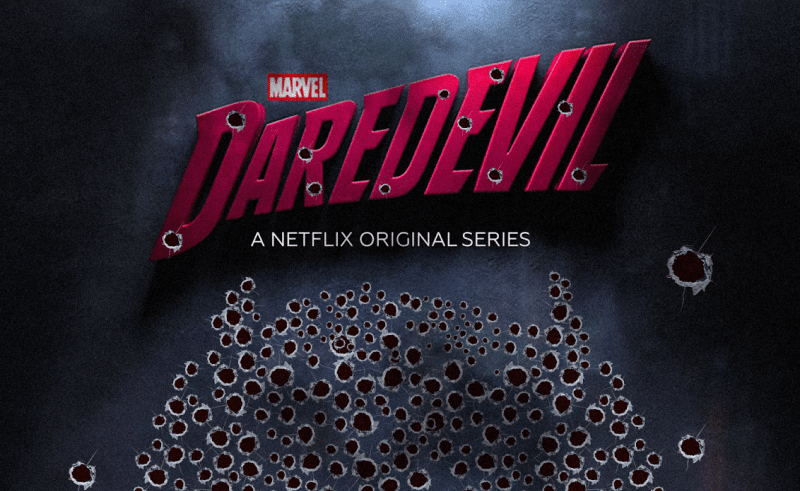 Life getting you down? Feeling empty because DEADPOOL is already out and the next superhero movie is still a month away? Never fear, there is plenty to be excited about.

DAREDEVIL got a kick-ass new trailer: I know, I know. It’s a TV show; you can stop yelling at me. If you’ve seen the first season, you know that DAREDEVIL isn’t a normal TV show. It’s as mature and cinematic as they come. The new trailer centers on Elektra, who not only brings some much needed fire to the show, but also a brand new enemy in The Hand. Oh, and there’s still The Punisher. Check it out here and let us know what you think of it below. 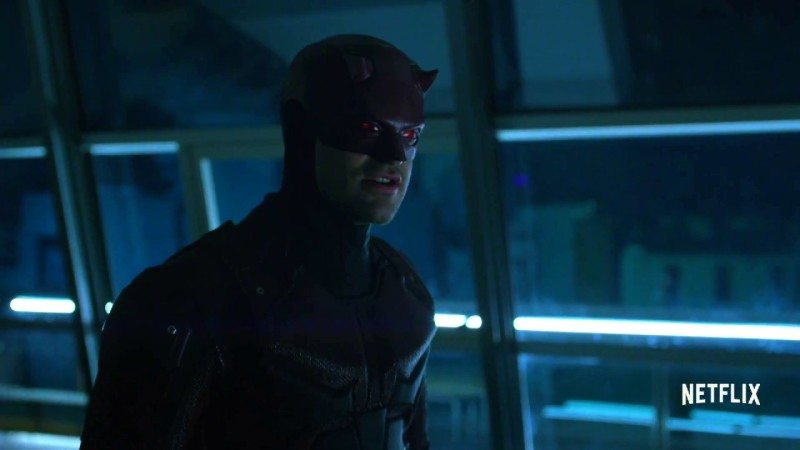 An R-rated cut of BATMAN V SUPERMAN is coming: You read that right. DAWN OF JUSTICE is getting an R-rated cut. Reportedly, the director’s cut received an R-rating and will be packaged with the DVD release of the film. Whether or not this bodes well for the overall film will not be seen for a while, but one has to question whether or not director Zack Snyder and company originally did make such an adult film, or recent box-offices smashes (i.e. DEADPOOL) had an influence on these actions. Regardless, it’s a chance to see Batman break a couple more bones.

We got our first unofficial look at Benedict Cumberbatch as DOCTOR STRANGE: Marvel’s magical film is currently in production, but someone snapped a photo from the set showing Cumberbatch in full costume. It’s not an officially released production still, and you can click here to see it. For those of you afraid of spoilers, it will not be in this article. However, it does look pretty freaking cool.

Marvel has cast Finn Jones as IRON FIST: For their first total foray into kung-fu, Marvel has cast GAME OF THRONES veteran Finn Jones as Danny Rand, the immortal Iron Fist. It’s a safe bet he’ll show up in Netflix’s LUKE CAGE show before he gets his own series. Who knows? Maybe he and the rest of the street gang will appear in an Avengers movie sometime soon. 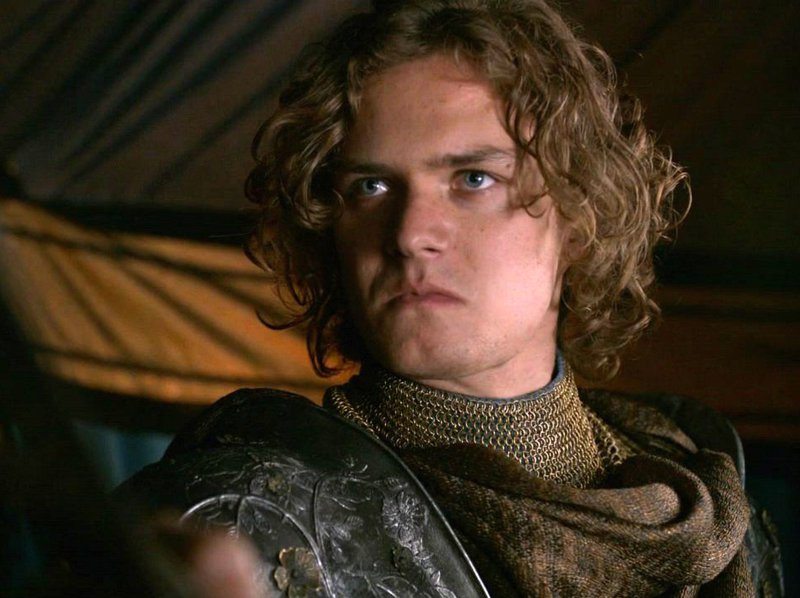 There you have it, folks. As always, keep it here at ComicsVerse for all your comic book theory and superhero movie news.