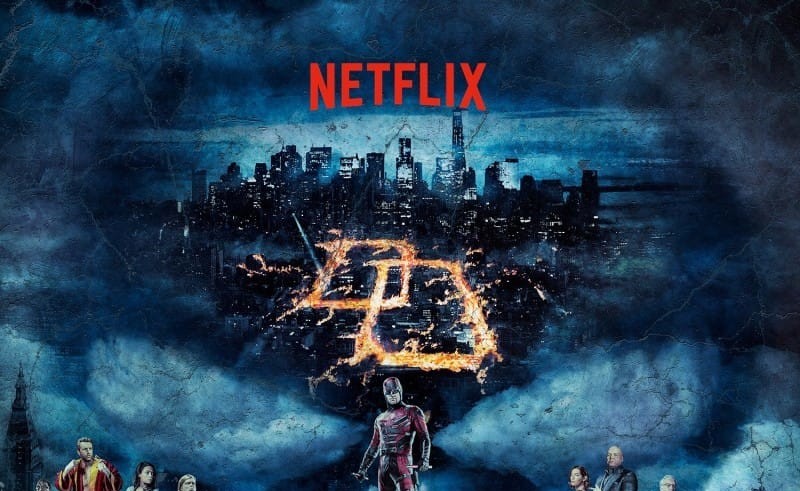 It was a huge week for comic book movie fans. Whether you’re enjoying the heat somewhere or surviving a snow storm in the east, we’ve got you covered with everything you may have missed.

DEADPOOL made all of the money – Yes, it’s true. All of it. DEADPOOL broke the all-time box office record for an R-rated movie. The film pulled in 132 million dollars domestically in its opening weekend, almost doubling its budget. Worldwide, the film pulled in almost 250 million in its first three days alone. A good sign for the future of superhero flicks? No. It’s a GREAT sign. Maybe studios won’t be as hesitant to let filmmakers make the movies they want to make, and who knows? Maybe we’ll see that R-rated OLD MAN LOGAN film sometime soon…. 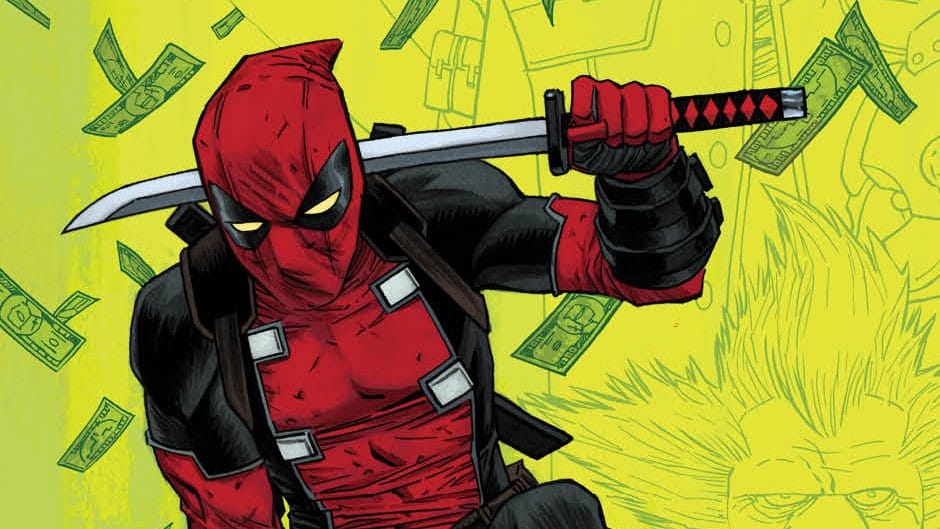 DAREDEVIL got a season two trailer – Yes, I know it’s technically not a movie…but c’mon, it’s freaking DAREDEVIL. You can see the trailer here and let us know below what you think in the comments below. It certainly looks quite different from its first season; hopefully they learned from some of the first season’s mistakes. Sophomore outings tend to go well for Marvel heroes (look at almost any sequel besides IRON MAN 2), and with the addition of The Punisher, this season looks like it won’t disappoint.

We saw a first glimpse of STAR WARS: EPISODE VIII – And by “glimpse” I do mean glimpse. You can see the announcement video here, featuring a slight look at Luke and Rey and even the film’s director Rian Johnson. It’s small, yes, but the hype it builds is quite real. It’s funny, though, that we’re seeing a promotional video for EPISODE VIII before we’ve even seen a teaser for ROGUE ONE, which comes out this December.

There’s a new SPAWN film in the works – Yup. You heard it here. Not only that, its apparently very R-rated and will be along the lines of a horror film. Creator Todd McFarlane claims the script is finished and ready to go after he edits down the page count. It’s early, but with the pull that DEADPOOL had, anything is possible these days.

Deadpool could be hosting Saturday Night Live – It sounds crazy, I know. Someone made a petition to get the Merc with a Mouth to host SNL. It could happen…right?

That’s about it, folks. Let us know what you’re excited for in the comments below. As always, keep it here at ComicsVerse for all your movie news needs. Excelsior.