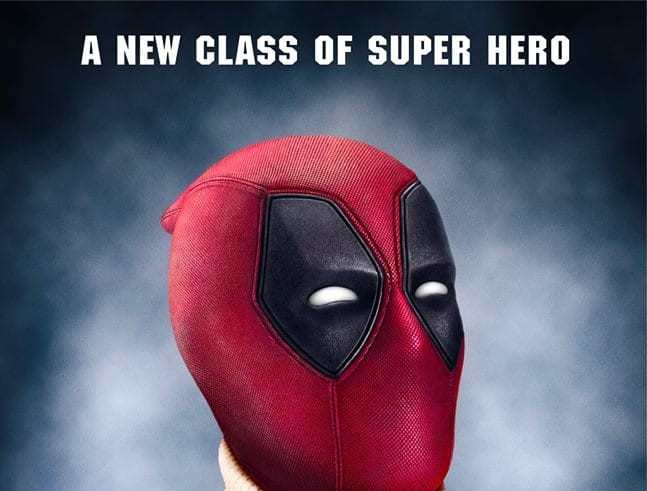 It was a pretty slow news week as far as comic book movies are concerned. We’ve hit February, one month closer to summer, that much closer to blockbuster season. Nevertheless, here’s what you may have missed this week. 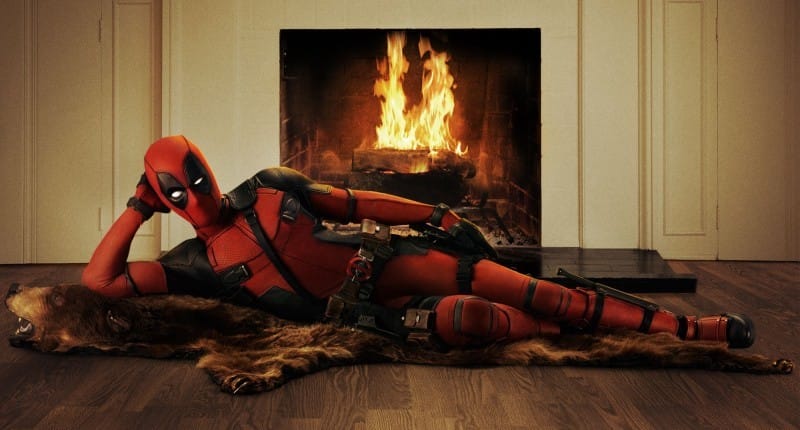 This most important piece of news this week is the fact that DEADPOOL is just one week away. The Merc with a Mouth will bless our theaters (and hearts) one week from today. Take your lovers, take your friends, take your chimichangas. This is the first ever R-rated superhero film from either Marvel or DC. No matter how it turns out, it’ll be one to remember.

READ: Want some Deadpool now? Here are some comics you should read.

STAR WARS: THE FORCE AWAKENS will be released on Blu-Ray this April. Fans won’t have to wait much longer to view it from the comfort of their own homes. Let’s just hope the set comes with some killer special features. I, for one, am dying to know what it was like on the set of that movie. Deleted scenes would be a welcome addition as well, but it’s a safe bet to say that Lucasfilm and Disney will keep what they have hidden until the eventual release of an “extended addition.” 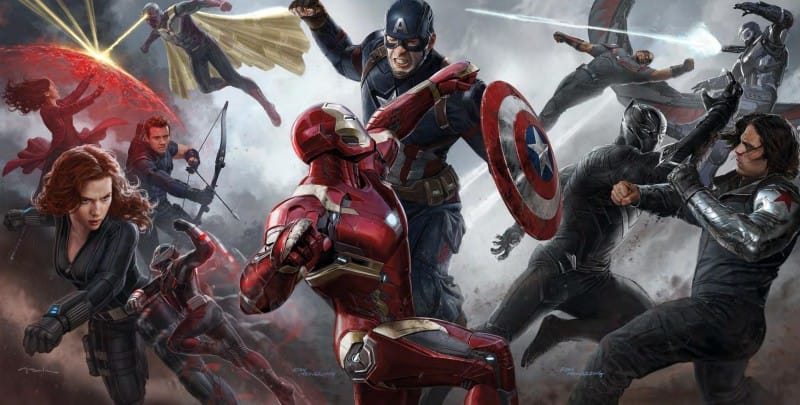 CAPTAIN AMERICA: CIVIL WAR is testing “well” with audiences. So well, actually, that Marvel has said it’s their best-tested movie yet. This bodes well for us fans. If this is any indicator of the quality of the film, it could somehow top THE WINTER SOLDIER. Sadly, it is still a few months away.

As I said, it was a bit of a slow week. Luckily enough, that means we’re only that much closer to seeing the movies we want to see. Keep it here at ComicsVerse for all your comic book movie needs.