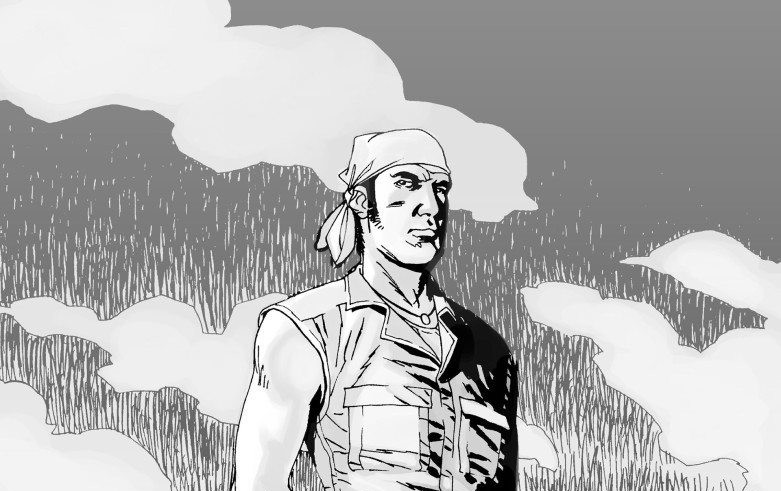 In our world, there are few leaders and many followers. Leadership roles are sought-after; a quick Google search for “leadership” calls up seemingly infinite hits for articles pertaining to becoming a leader or learning to become a better leader.

But what of the follower?  THE WALKING DEAD’S Caesar Martinez was a follower under the reign of the Governor and he did despicable things while following orders. But, was it ever really avoidable? Was there more at play here?

READ: Love THE WALKING DEAD villains? Take a look at our analysis of the Hunters!

Prior to the zombie apocalypse, Martinez was a football coach and gym teacher. At the start of the walker outbreak, the school where he worked became a safe zone. While Caesar was playing with some students, the school became overrun by the walkers, and chaos broke out. He escaped as the townspeople were eaten, which he would later lament. 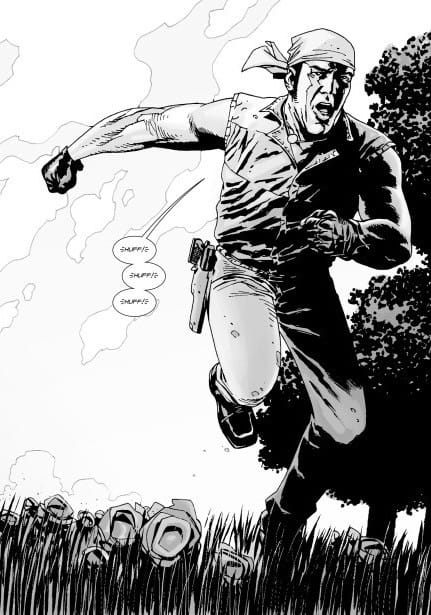 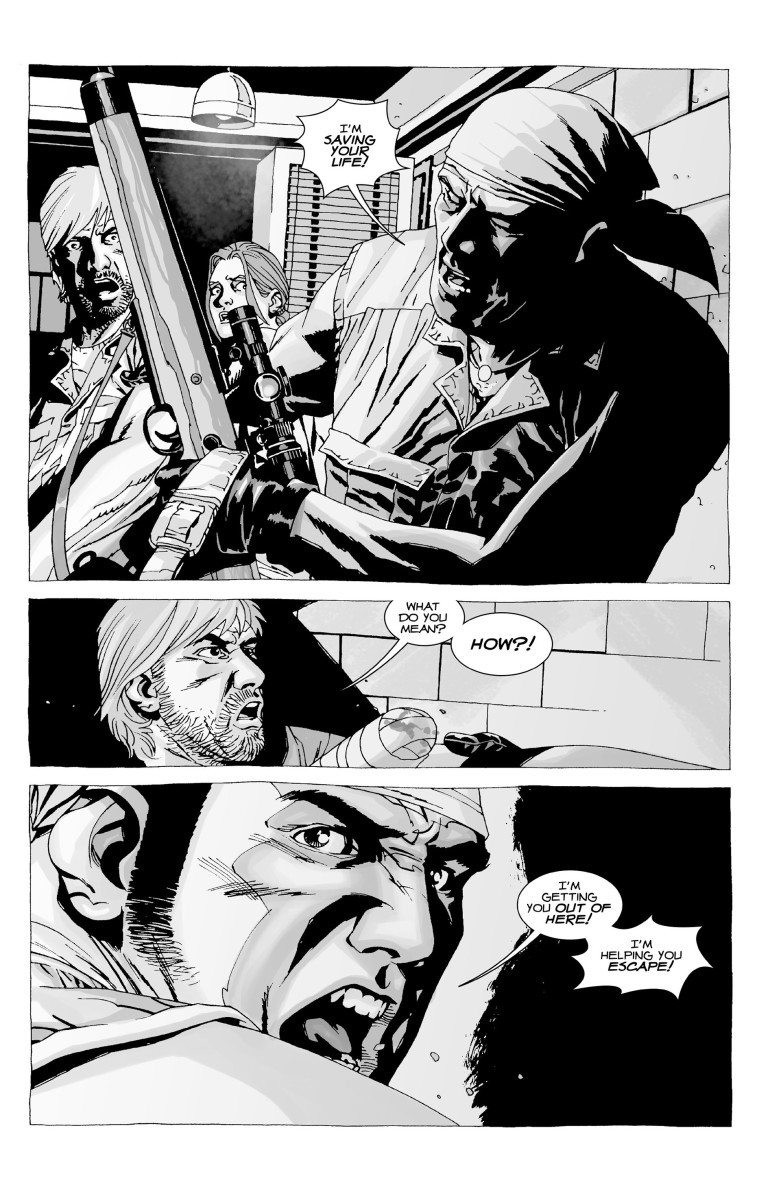 In the television show, Martinez is also shown as the Governor’s second-in-command, usually serving as something of a bodyguard to the Governor and a perimeter watchman along with other residents of Woodbury.  After the assault on the prison fails, Martinez is eager to obey the Governor’s demands to go back and fight. When others on the team refuse, the Governor executes them, but Martinez continues to follow. Afterwards, he abandons the Governor, who had lost all semblance leadership and sanity. Later, he finds another group, becoming their leader, but Martinez was unable to handle the role and asks the Governor to help when he joins the group. 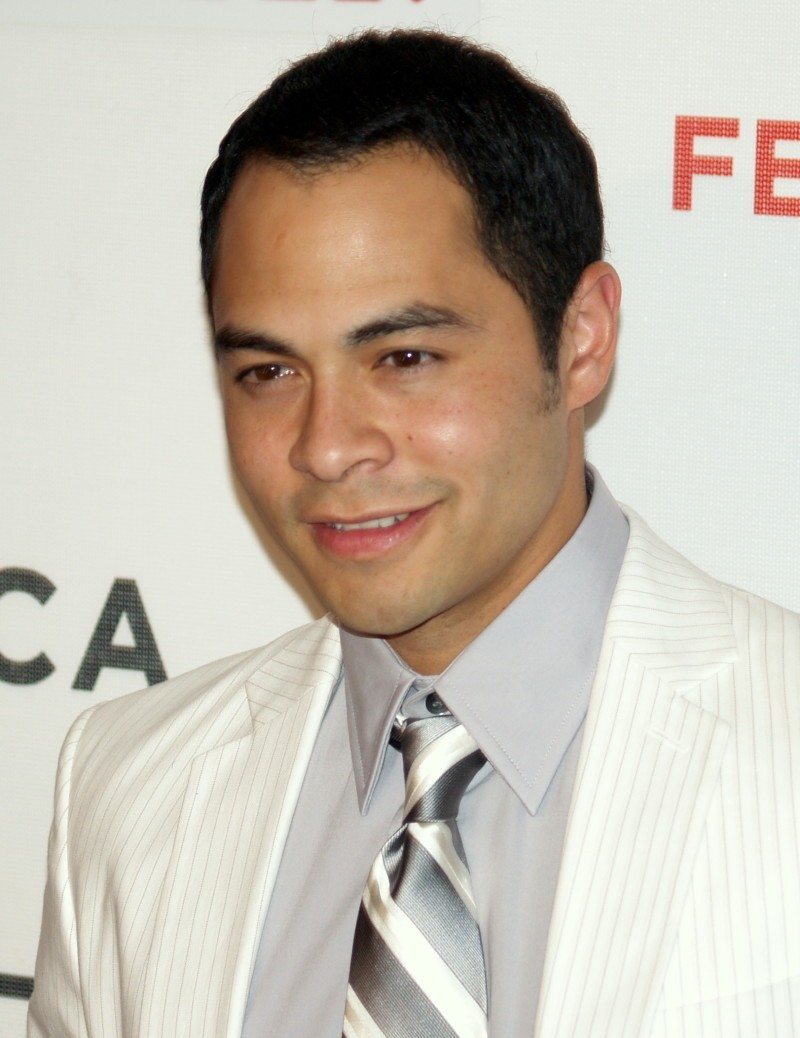 Why was Caesar Martinez a follower? Why would anyone follow the Governor? Many would say that they would never follow a monster like the Governor, but that is an answer with the added benefit of hindsight. The trait of being a follower is human nature. Those who follow do so because we must; because pressure, survival, approval, and—possibly the strongest of all—authority.

READ: Want to learn about even more of THE WALKING DEAD’s villains? The Marauders analysis will open your eyes!

But how can we be sure being a follower is truly human nature? There have been a few famous psychological experiments done on obedience. One of these is the Milgram experiment, created by Stanley Milgram as an attempt to gain insight into Nazi soldiers’ obedience under Nazi Germany. The experiment involved three people: the scientist conducting the experiment, the volunteer asking questions, and an actor posing as another volunteer who would answer questions from another room. If the actor got the questions wrong, the volunteer would give him an electric shock at the orders of the scientist. As the questions progressed, the electric shock became more intense at a higher voltage level. The actor never received any shocks but acted as if he did, including pretending to pass out. If the volunteer stopped, the scientist would order him or her to continue. The result: A high percentage of people would continue until the conclusion of the questioning and the actor appeared dangerously injured. According to the study, being a follower is a common trait in all of us. So, while Caesar may not have believed himself a follower, all it takes is an authority figure to put most of us in submission. It should come as no surprise that with an authority figure like the Governor, it would be hard to not be obedient. Martinez may not have had a choice, nor would you. 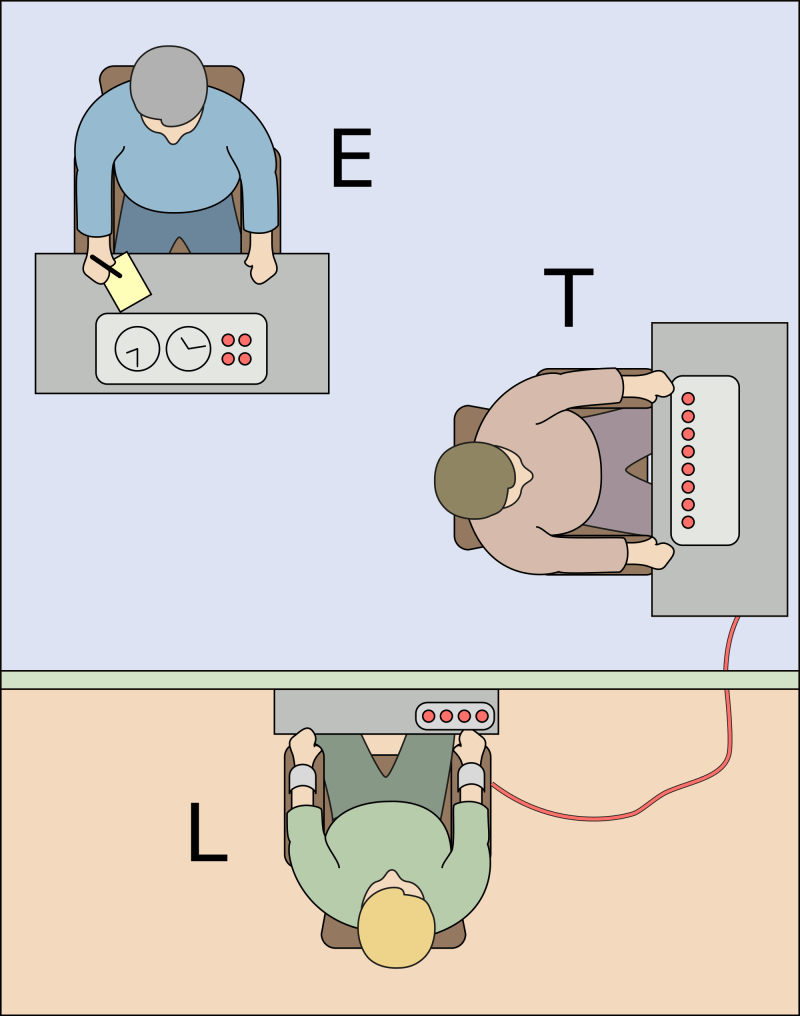 The issue of conformity is also associated with a person’s obedience. To support this, Solomon Asch experimented with an individual’s conformity among groups. In the experiment, Asch would present a group of participants a chart containing one line at a certain length. On a set of other charts, three lines of varying lengths appeared. The goal was to identify the line of the same length among the three. However, the group, had only one volunteer while the rest were actors. The actors would individually give their answer, and the volunteer would go last. After a few charts, the actors would give the wrong answer, and Asch would test whether the volunteer conformed and also gave the wrong answer. The result: Many volunteers conformed to the group. In order to feel one with the group or not to be singled out, we feel a need to conform. We feel a need to follow. As did the experiment’s group members, many of the people in Woodbury conformed to the Governor’s way of life and his structure for the town. Martinez was a part of a town full of citizens that were together in obeying the Governor. They needed to follow in order to feel united, to not be alone, and to survive. 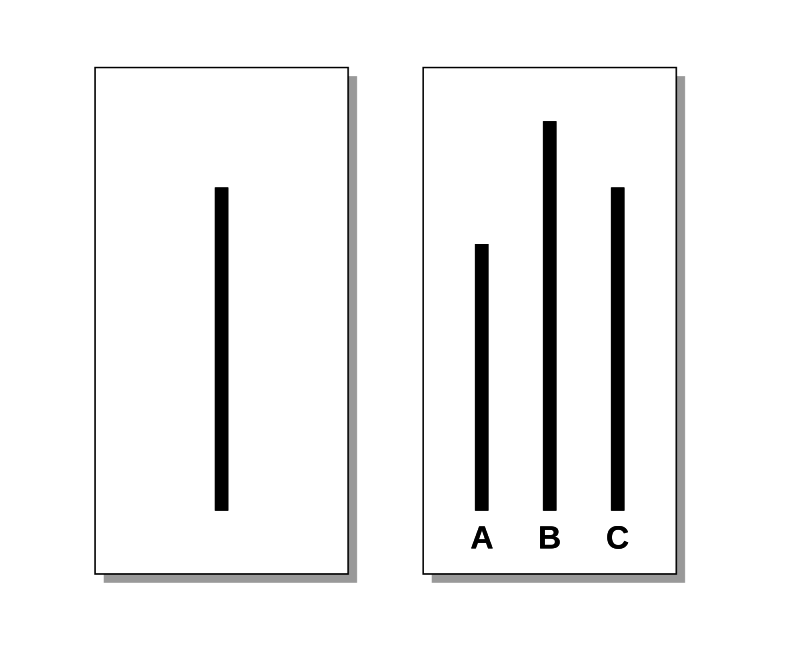 Caesar Martinez is no different than any of us. We all follow and obey others. Still don’t believe me? Just go out to a public, crowded area. Stand in place and look up into the sky. Don’t be surprised when other people begin to stand next to you and follow you in looking up.