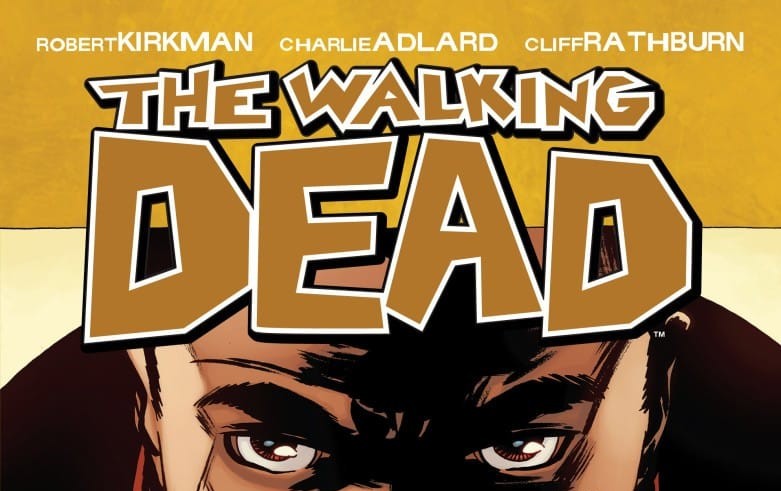 Possibly the most anticipated villain to move from the comic book pages onto THE WALKING DEAD TV show, Negan has been talked about in the second half of Season 6. During a run-in with a group of bikers, Daryl, Sasha, and Abraham are introduced to the name Negan. The bikers are his soldiers and proclaim that all of the survivors’ belongings are now the property of Negan, a leader who will soon be played by Jeffrey Dean Morgan. Many viewers who did not know about Negan were asking, like Abraham, “Who’s Negan?” To truly understand who Negan is, it would help to find his likeness in our world. The logical choice for comparison would be the dangerous cult leader. 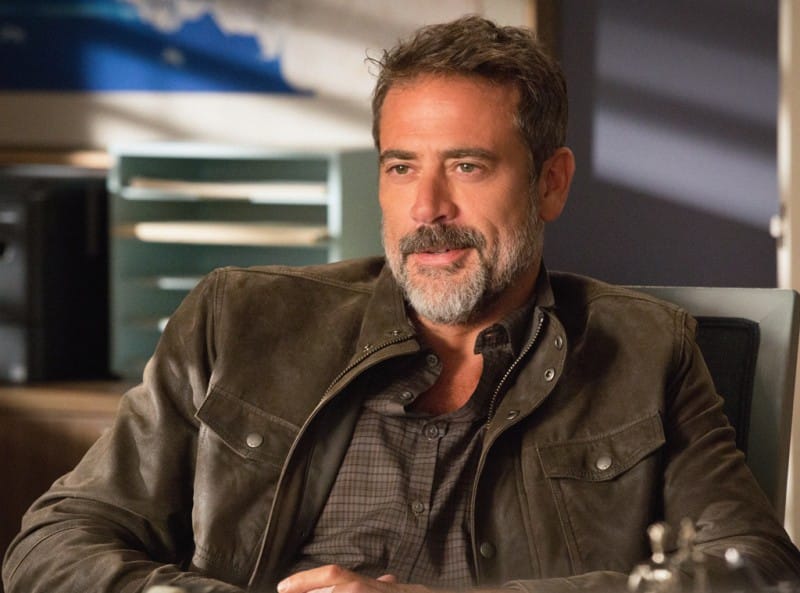 Since Negan has yet to be shown on THE WALKING DEAD TV show, the source of comparison will have to come from the comic book series. There is little on Negan’s backstory, except that he worked as a used-car salesman  and enjoyed playing billiards and ping-pong before the walkers ruled the earth. When he is introduced after the zombie apocalypse, he has become the leader of the group called the Saviors and in control of a town dubbed the Sanctuary. He leads the Sanctuary through violence with the help of Lucille, a baseball bat wrapped in barbed wire, and access to supplies for his people. It is unknown how the Saviors gathered food and supplies during the rise of the walkers, but after finding other civilizations like the Hilltop, they have used their numbers and force in order to survive. These numbers allow for the Saviors to maintain several outposts in the area, which makes controlling other safe-zones easy.

Negan carries the same “big bad” status that the Governor does. Where the Governor is insane, Negan is less so, and instead exhibits several characteristics of a dangerous and harmful cult leader within the universe of THE WALKING DEAD. For one, he requires obedience and donations from others. Negan and his crew have been providing protection from the walkers and sparing other civilizations in exchange for half of everything they have. Negan expects the safe-zones to comply with this one-sided arrangement without any argument. This same type of deal is offered to Rick and Alexandria. At first the deal is agreed upon, but when the deal is broken, the war pitting Alexandria, the Hilltop, and the Kingdom against the Saviors begins.

READ: Get More on the Villain Known as the Governor and His Insanity!

Violence is not the only way Negan has been able to control his people and other towns. Like all successful cult leaders, he has been able to manipulate others with his domineering presence and charm. He has the capability to show different sides of himself in order to manipulate those he wants something from. He is able to instill fear in everyone around him by using foul language and walking around with Lucille in hand, which he often uses enjoyably. On the other hand, he has shown his more cunning side when he tries to manipulate Rick into obedience by being merciful. After Carl kills a few of Negan’s men, Negan spares Carl’s life so that Rick would, in turn, “owe” him. Also, Negan likes to keep a status distance between himself and the other Saviors. He manages a perception of superiority over his followers by putting them down. For example, while attacking Alexandria, Negan talks about how he loves the death and destruction and essentially is “getting hard” from it. A Savior named Davis hears this and agrees, but Negan just shuts him down and puts him in his place by asking what he’s talking about. 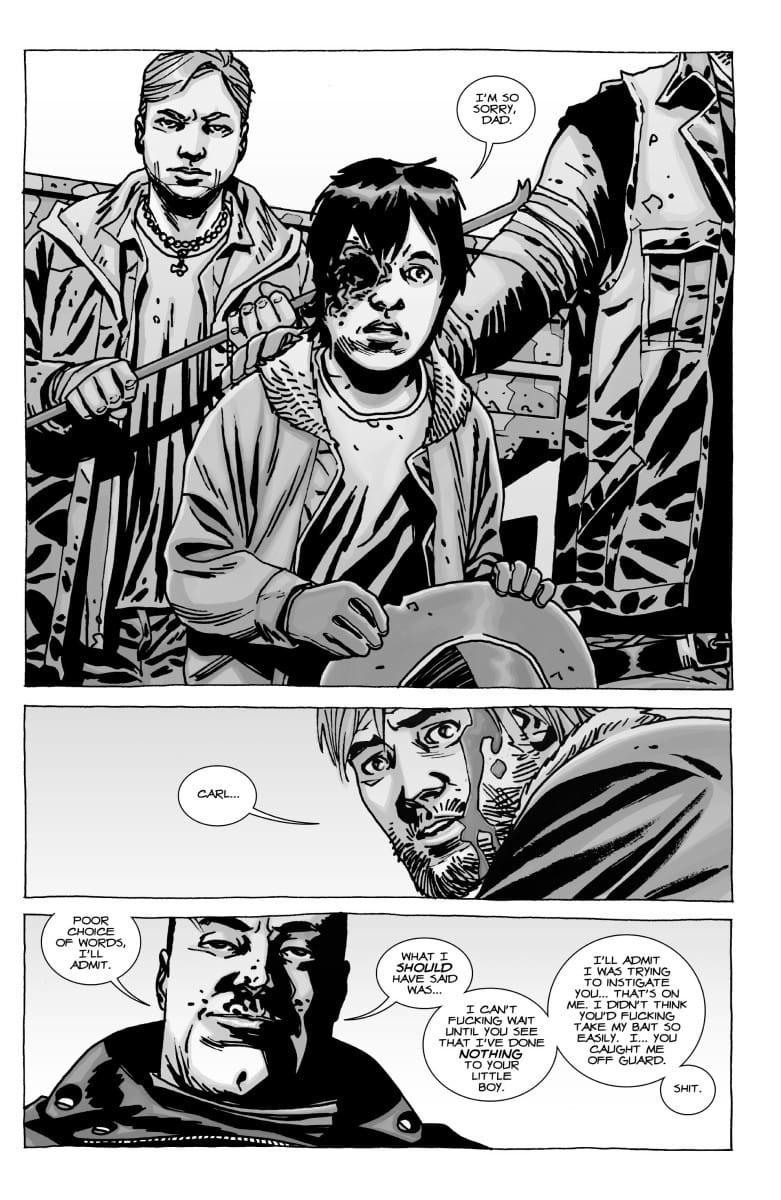 Another common trait of a cult leader is the feeling of superiority over others. They have delusions of grandeur and a God complex, as does Negan. Early on, we see Negan as a symbol when his men surround Rick’s van and demand all of their supplies “in the name of Negan”, then claiming that they are all Negan (as though they feel his presence through them). More of his God complex is shown in THE WALKING DEAD issue #105 when Negan is with Carl in his compound. In the issue, when Negan arrives home, the followers in the compound instantly show their allegiance to him by bowing down at the sight of him and chanting along as he speaks. Then, we witness his flock of women that were previously with other Saviors. He believes it is his right to take these women away from those men for his own use. Later in the issue, Negan is serving out “justice” in a ritualistic fashion, when one of his men falls into his bad graces. To do this, he heats an iron, ties the man to a pole, and presses the hot iron to his face while everyone watches and chants. Again, he believes carrying out judgment and punishment is his right due to his grandeur.

READ: Catch up with the TV series with THE WALKING DEAD Review of “Knots Untie”!

The attributes of a dangerous cult leader I have referred to are just a few examples out of many in existence. However, they are enough to determine that Negan is indeed a psychopathic cult leader like some real-world individuals. They have all won over the minds and hearts of people, turning them into devoted followers and leading them into performing heinous acts just as Negan does. Negan’s self-imposed superiority, ability to manipulate others, and desire for obedience make him one powerful leader and one hell of a villain.