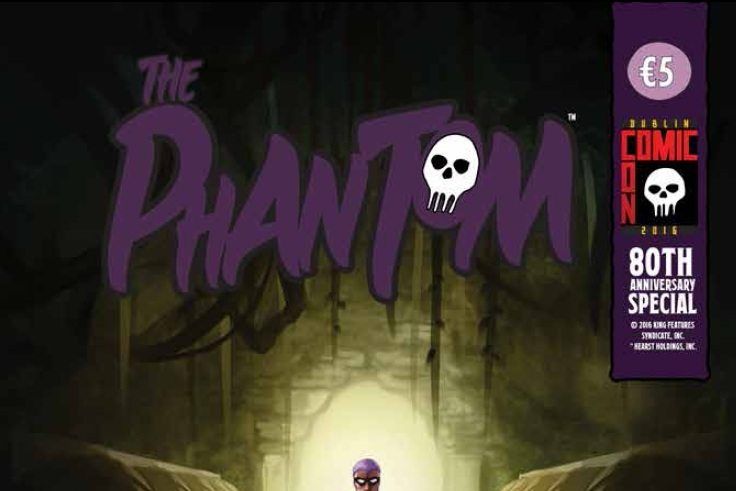 In 1939, Lee Falks ‘The Phantom’ appeared in an eight-panel comic strip that launched an icon. ‘The Ghost Who Walks’ has since been a staple of pulp comics, offering high adventure and mystery. For Dublin Comic Con 2016, King Features Syndicate granted Lightning Strike Comics a special license to publish a commemorative comic to celebrate the legacy of the Phantom. Not only is the comic full of new Phantom adventures, but each story is the work of previously unpublished local comic book creators. Writers and artists have been given a chance to contribute something special to the comic, and they don’t disappoint. 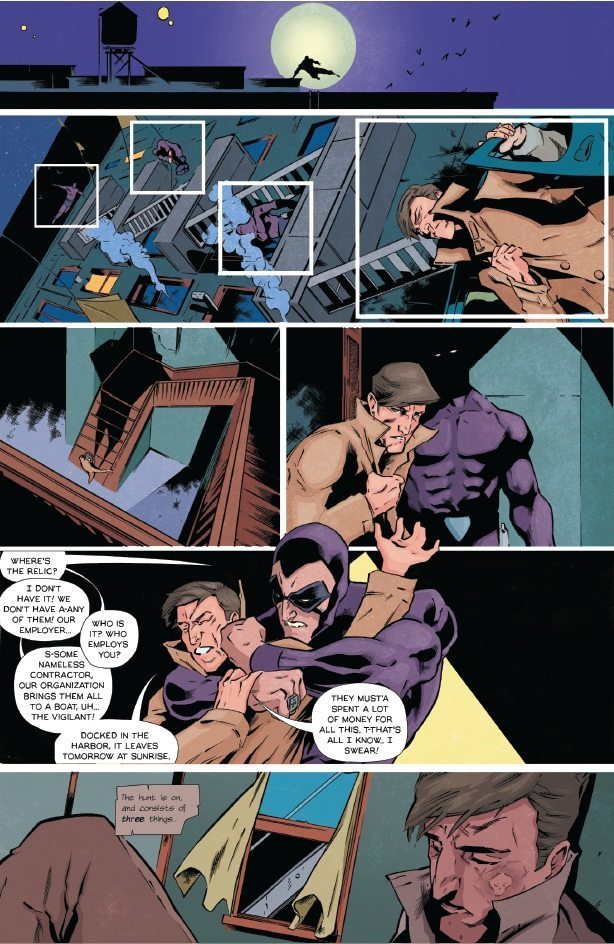 READ: We cast a spotlight on Independent creators for Small Press Day 2016!

Starting with a brief essay writing by David Williams about the Phantom, and a reprint of his origin story, the comic gets under way with six tales that look at different aspects of the hero. At times an adventurer, a legend, a supernatural idea, the Phantom is all this and more, appearing out of the shadows to deal his own brand of justice to the villainous. In ‘The Magician’s Hoard’ he is on the case of stolen mystical artifacts, ‘On the Phantom’s Trail’ he is an elusive legend, ‘The Collector’ a superstition come to life. ‘The Wolf Who Walks’ focuses on his pet wolf, Devil, ‘Pirates of the Ether’ shows that not even internet pirates are safe from his reach, and while ‘Trouble at Sea’ finishes up the stories with an adventure that feels like it’s only just the beginning. The issue also gives the reader a brief history of the creator Lee Falks, and the publisher King Features.

Each artist, writer, letterer and colorist brings their own stamp to the comic, yet each story still feels like one consistent whole. One of the highlights for me in this strong book was Cian Tormey’s astonishing art on ‘The Magician’s Hoard’, which was full of great paneling and pacing. The action felt smooth, and the payoff in a very short tale was satisfying. Derek Keogh’s script for ‘On the Phantom’s Trail’ was a brief but impressive look at obsession and desperation, while Johnny McMonagle’s art was haunting and full of a creeping despair. But each creator on this book deserves a shout out so make sure to keep an eye out for Arif Iqbal, David McDonagh, Ashwin Chacko, Karl O’Rowe, Stephen Carey, Danny McLaughlin, Chris O’Hallaran, Roisin Young, Robin Jones, Basil Lim, Dave Williams, Sean Hill, John O’Reilly, Jerry Higgins, Sinead O’Neil and Eoin McAuley. 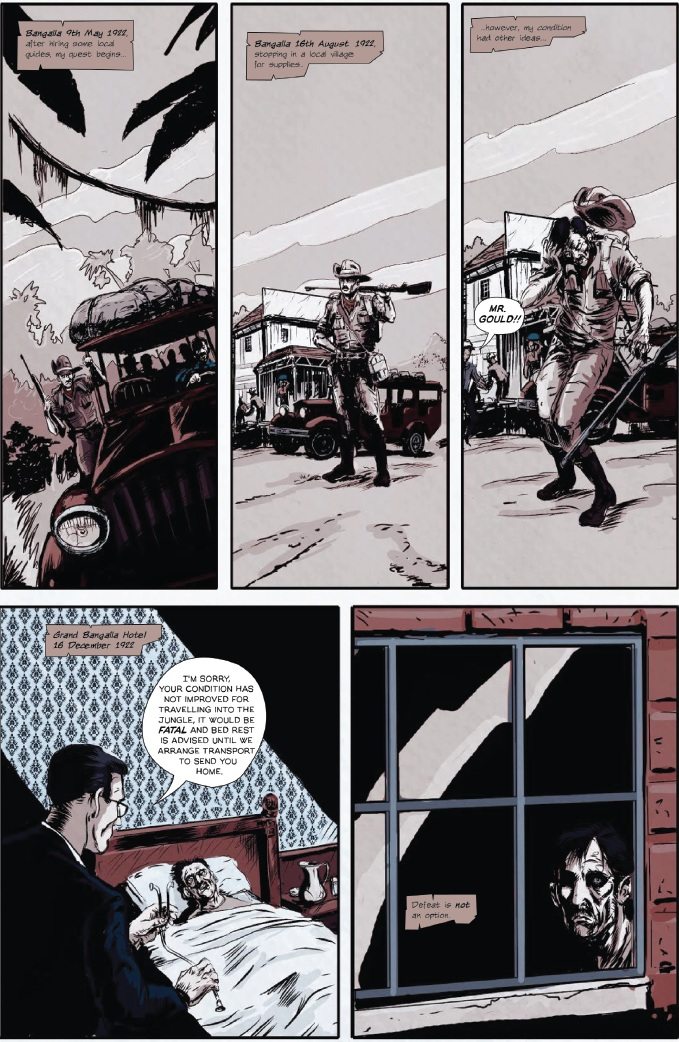 Full of history and steeped in pulpy action, THE PHANTOM 80th ANNIVERSARY COMIC is a treat for anyone looking for good old-fashioned adventure. If that’s not enough, all proceeds go to three children’s hospitals in Dublin. So what are you waiting for? Take a trip with the Ghost Who Walks!