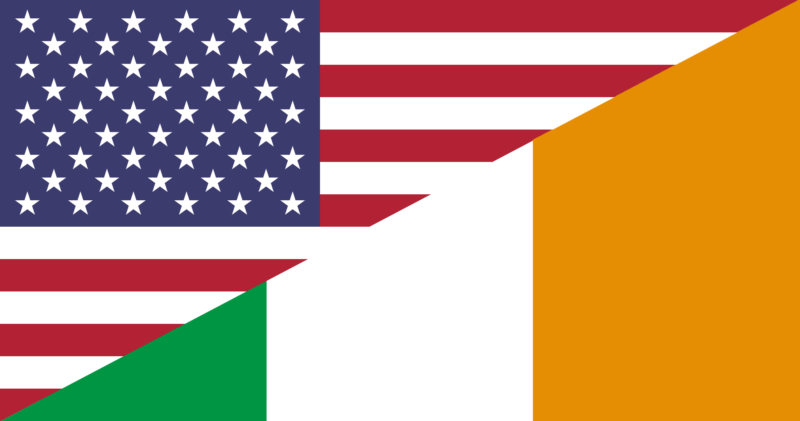 Last time, we discussed ten Irish or Irish-American characters that have made an impact in comics. With everything ranging from mutants to wizards to blind superheroes, it’s clear that the Irish have an influence in comics, just as they have in America. As stated previously, the Irish are one of America’s most prominent immigrant groups, with roots covering much of American soil. They didn’t have an easy time putting those roots down, however. Americans do have a history of anti-Irish movements, which is something many Irish-Americans have forgotten. It means, however, that Irish characters in comics have a chance to make a powerful statement for the modern era.

In order to understand that statement though, we must first look at the history of Irish immigration to America. The Irish have been immigrating to America since the beginning of the country, with many settlers coming from Ulster in the 17th century. These people were usually the descendants of English or Scottish settlers and were often referred to as Scots-Irish. Over time, many of these settlers aided in the Revolutionary War, settled across the country, and became involved in American politics. Many moved to the South, though they fought for both sides during the Civil War. Others still were part of the westward expansion, or took industrial and farming jobs, or began to form large communities in the cities where they landed. Citizens all over the country felt their impact; Kansas City, MI, was largely built by Irish immigrants due to the expansion of the railroad.

READ: Want more stories from immigrants? Here an Iraqi immigrant talks about his love of comics!

The influx of immigrants grew stronger with events like the Great Potato Famine in Ireland, causing over a million people to flee their native shores. The Scots-Irish that had already arrived were Protestant, while the new immigrants were Roman Catholic. This meant immigrants were coming to a land that looked down upon their faith. Another problem was the scarcity of jobs. As less of the land needed farming or building, immigrants found themselves competing with natives for work, which only inflamed anti-Irish sentiment.

As is the case with many immigrants, some came to America uneducated and, as the Civil War grew in intensity, many of them were conscripted to fight before they could officially immigrate. The government also passed various laws to prevent further immigration. An anti-Catholic belief was also widespread in American history. Both sides frowned upon interfaith marriage and some would even mock Catholic children for their faith. The Know-Nothing Movement even tried to ban Catholics from public office, and all of this still doesn’t mention the vicious stereotypes forced upon them. 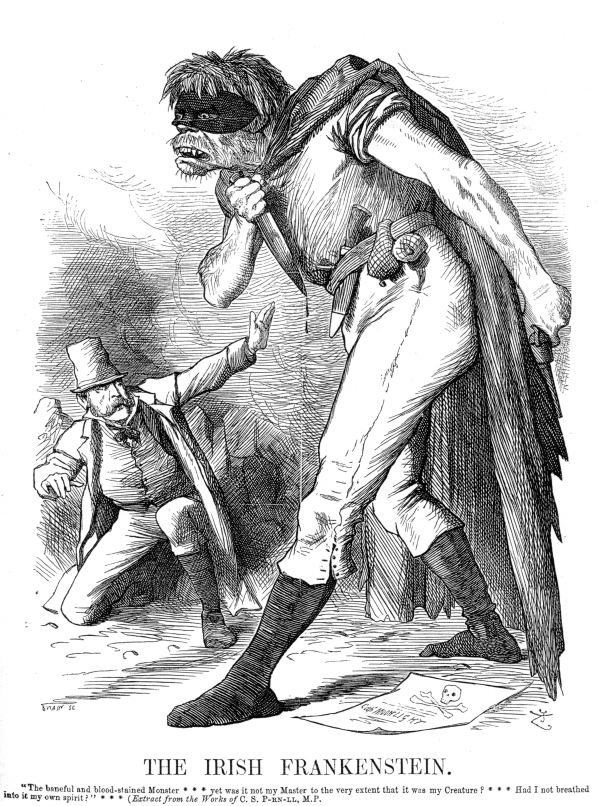 So what does all this history mean in modern times? People of Irish descent are the second largest ethnic group in America. Sadly, many of them are unaware of what their grandfathers or great-grandfathers dealt with. Some of them even protest new immigrants from Mexico or the Middle East. The people of Ireland do remember though. Irish senator Aodhan O’Riordian has spoken against American anti-immigrant movements and expressed regret at the number of Irish descendants in politics supporting them. The Irish Green Party also protested anti-refugee bans outside the American embassy in Ireland.

Ireland’s Prime Minister Enda Kenny also spoke out when he visited the White House for St. Patrick’s Day this year. His visit was initially criticized by Ireland, as people thought he was going to ask for sympathy towards illegal Irish immigrants. America wasn’t going to go after white Christians, the people said, and Kenny should ask for sympathy towards the foreign refugees enduring the same hardships those immigrating from Ireland once had. Kenny, however, made a statement praising America as a land for all immigrants… right next to President Trump.

MAKING A POINT IN PRINT

While characters like Kamala Khan and America Chavez speak out on racial and political issues, there’s sadly a portion of readers that will simply ignore them. That group will say: “They’re not like me. They don’t speak for me.” Invariably, some of that group will have Irish blood.

Now, imagine an X-MEN comic where Banshee or Siryn stops a racisct against Muslims, sees someone involved has an Irish last name, and angrily tells them: “You should know better,” or a villain like Black Tom Cassidy doing the same. Daredevil, Dr. Druid, Silver Banshee, Rori Lane, all of those characters could be inserted into that scene. Now imagine that same reader seeing that, and saying: “Why should I know better?” Then that reader learns about the struggle of Ireland natives immigrating to America. They see that the kind of prejudice that they’ve ignored happened to their ancestors, the people responsible for them being Americans. Imagine what they do then, seeing white Christians endure that kind of hatred.

It’s a part of history that we don’t talk about in the States. Yet it’s the reason that Martin Scorcese made GANGS OF NEW YORK. It’s the reason that the Pogues wrote: “Thousands Are Sailing.” That’s the statement that Irish characters can bring to comics. A reminder of what people who made this country went through, and a wake-up call for the future.