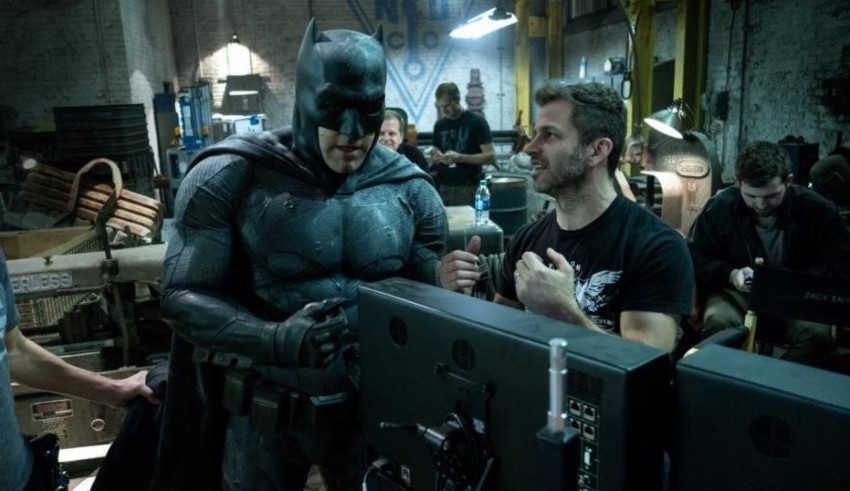 Whatever your thoughts on the DCEU have been, one thing everyone has agreed is positive is the performance of Ben Affleck as Batman. Originally met with skepticism from comic fans who remembered his performance in DAREDEVIL (2003), Affleck managed to defy all expectations and delivered a worthy follow-up to the performances of Adam West, Michael Keaton and Christian Bale. In addition, given Affleck’s growing reputation as a director from films like THE TOWN and ARGO, it was presumed that he would eventually direct a solo Batman title at some point in the franchise’s near future. Whether Affleck had this in mind when he first signed on for the role or not, he has unintentionally become a beacon of hope amongst the many behind-the-scenes problems that Warner Bros. currently faces. 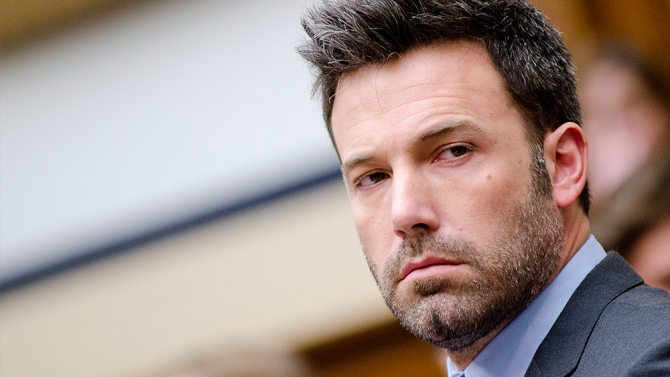 Now, unfortunately, that ray of hope has begun to flicker a bit. Recently, Affleck made a statement that he will be stepping down from directing THE BATMAN, although he will still be serving as the film’s producer. “There are certain characters who hold a special place in the hearts of millions,” Affleck said in his statement to Deadline. “Performing this role demands focus, passion and the very best performance I can give. It has become clear that I cannot do both jobs to the level they require. Together with the studio, I have decided to find a partner in a director who will collaborate with me on this massive film.” It is still unclear who Warner Bros. will be handing the reins to in light of this announcement. Regardless, DC fans are once again worried that this decision spells trouble for the DCEU’s future.

Fears for the Future

On one hand, I too share the same fears and worries that most other people are having right now: that this could be another sign that the DC film universe is experiencing technical difficulties. With the release dates for both WONDER WOMAN and JUSTICE LEAGUE looming, we are reaching the franchise’s “make it or break it” point. If these two films don’t get the critical reception necessary to restore its’ audience’s faith, it IS possible that Warner Bros. may feel it necessary to scrap the DCEU for now. And even though the CW Arrowverse will still be here to satisfy our shared DC superhero universe needs (including a version of Superman that has received mostly positive reactions compared to MAN OF STEEL), no one really wants these films to be critical failures. Whether one likes or strongly dislikes the DCEU’s direction, it doesn’t detract from the love that we all share for DC superheroes. We want these movies to embody what makes these characters so appealing and, while we’re not expecting a DCAU-level of perfection, they still need to be solid films in their own right.

READ: Check out some of DC’s better moments on the CW right here

Adding onto this growing uneasiness is a recent comment made by Affleck in January that he wouldn’t make the film unless its script was good enough. Details on the script itself have been sketchy, ranging from not even drafted yet to a rough copy between Affleck and Geoff Johns having already been written and sent to Chris Terrio, who worked with Affleck on ARGO. Yet from the way Affleck describes his approach towards the film, you got the sense that he wants its story to be worthy of actually being adapted to the big screen. This once again brings everything back to a common source of criticism towards the DCEU: that the executives at Warner Bros. are more concerned with catching up to the Marvel Cinematic Universe, rather than developing its characters and the world they inhabit organically. So for Affleck to declare that he is leaving the director’s chair gives us the impression that the script was not on the level of quality storytelling that he wanted to see, which is troubling. 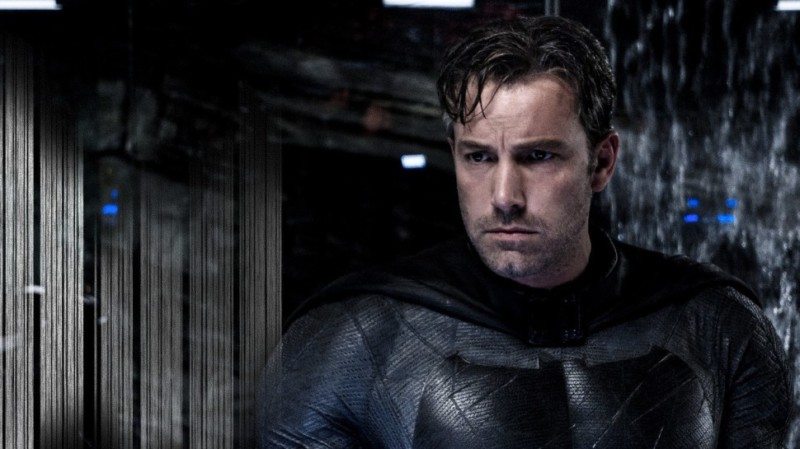 However, I don’t think Affleck’s decision to step down is a reason for those still holding out hope for the franchise to lose it entirely. The first reason is obviously because he is still going to play Batman in the film, as well as JUSTICE LEAGUE, so despite other rumors going around on the internet, I don’t think Affleck is going to leave the franchise completely for now. And on top of that, for Affleck to take on so many roles in this film (director, producer, writer and lead role) would be extremely stressful. As long as the replacement is someone with whom he can work with, there shouldn’t be that much reason for concern.

But more importantly, I don’t believe that DC should once again rest its fate, and popularity, solely on the shoulders of Batman’s character. Even more than Superman, Batman is always the one who gets the most limelight, starring in the majority of DC films, cartoons and video games that are released to mainstream audiences. However, with the upcoming DCEU films opening the doors for more characters being brought to the big screen, this offers the perfect opportunity to give them the spotlight instead. It will allow DC to pull off something similar to what the MCU has accomplished: expanding their brand by drawing the audience’s attention to previously lesser-known superheroes.

Read: Learn which live-action superhero films we at Comicsverse are looking forward to the most.

If there is a director who I personally think could possibly replace Ben Affleck as director for THE BATMAN, I would have to go with George Miller. This could partially stem from the fact that Miller never got the chance to direct a scrapped JUSTICE LEAGUE film originally set for release in 2009, but it’s also a testament to the director’s versatility. One would not expect the track record Miller has made throughout his career, going from the original MAD MAX trilogy to family-friendly productions like HAPPY FEET and BABE: PIG IN THE CITY before returning to his post-apocalyptic roots in MAD MAX: FURY ROAD. Already enough praise has been leveled on that movie, and rightfully so, but watching it gives a viewer all they need to know about Miller’s eye for not only cinematography and action sequences, but storytelling as well. He presents himself as a powerful visual storyteller, which could work very well for a character like Batman, whose mysterious nature adds to his dark complexity. Currently, according to the Deadline article, WB is eyeing DAWN OF THE PLANET OF THE APES director Matt Reeves to take over the role, but Miller wouldn’t be that bad of a second pick.

Is there a chance that Affleck’s decision, combined with other behind the scenes rumors, could spell trouble for the DCEU? Sadly it’s a possibility, but I’d rather wait and see how the next two films do before reaching that conclusion. Hopefully, WB gets a replacement director who can deliver on what the fans want and give us a solid Batman film free of current DCEU problems in the near future. Until then, fingers crossed that the movie is great and Batffleck doesn’t murder any more characters.