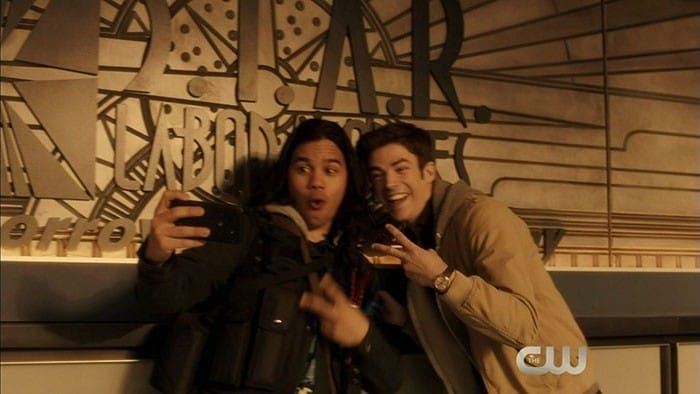 The most recent episode of THE FLASH concluded Team Flash’s rescue mission on Earth-2. In honor of that, let’s take a look at the show’s version of Earth-2 and how it compares to the Earth-2 in the comics.  Here’s some SIMILARITIES and DIFFERENCES between the Earth-2 of the TV Universe vs that of the New 52!

Similarities to the New 52 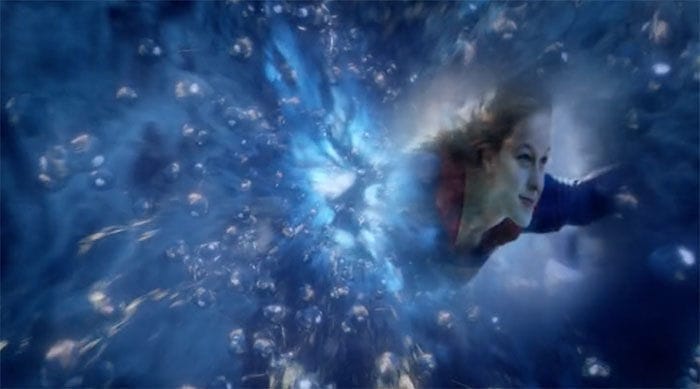 When the original Earth-2 was formed, it was the only other Earth aside from the primary Earth-1. Then, for a short time period, there was only one unified Earth, but after INFINITE CRISIS, the multiverse was reinstated. This time, however, there was a total of 52 universes, each one being similar yet slightly different from the other. At the beginning of this season, Team Flash located 52 breaches, clearly taking inspiration from the post-INFINITE CRISIS version of the multiverse.

LISTEN: Our podcast on the underrated DC superhero Martian Manhunter!

Differences from the New 52 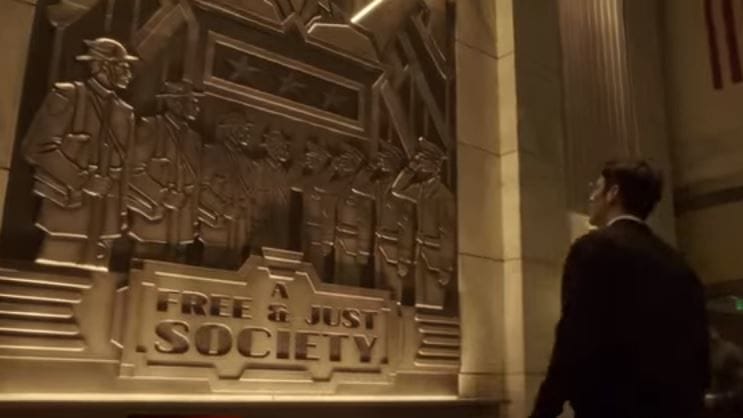 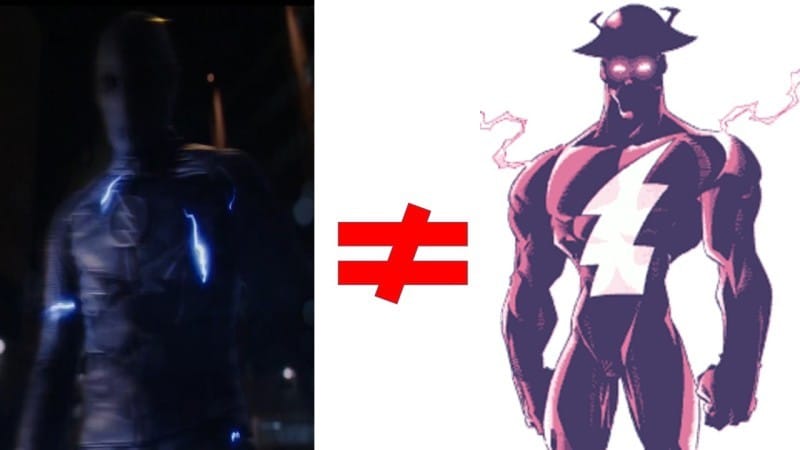 Zoom vs. The Rival:

In the show, Zoom originates from Earth-2, but in the comics, he’s from the same Earth as Barry Allen. The only other character who is an evil speedster and hails from Earth-2 in the comics is the Rival. Dr. Edward Clariss, aka. The Rival, is an enemy of Jay Garrick.  He used the Velocity-9 formula to give himself the same superspeed as the Flash. It’s worth mentioning that the show had Jay Garrick use Velocity-9 to give himself superspeed; could the Jay Garrick seen on the show actually be the Rival? More on that when we release our possible Zoom identity list.

The FLASH writers have done a tremendous job of adapting the Earth-2 from the comics. They have chosen certain elements from both versions of Earth-2 to create the one seen on the show. Let us know what you guys thought about the show’s version of Earth-2. Next week features King Shark as the main villain of the episode! Be sure to come back next week to check out the character spotlight on King Shark. Till then Flash fans!