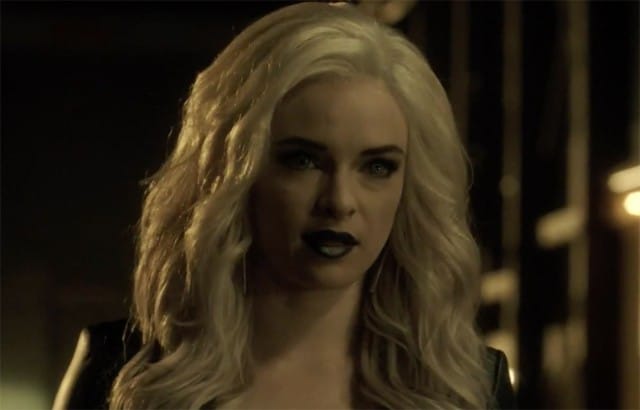 The long awaited arrival of Caitlin Snow as Killer Frost finally came in the latest FLASH episode as Barry, Cisco and Harry traveled to Earth-2.

READ: A little behind? Read our latest review of THE FLASH!

As with many characters on THE FLASH, the creators get inspiration from several different incarnations. There has been a total of 3 individuals in DC comics who have used the name Killer Frost. The creators have used several different attributes from each of them to form the character seen on the show. To find out what qualities they took from which Killer Frost, let’s focus on three aspects of her seen on the show: Appearance, Powers, and Personality. 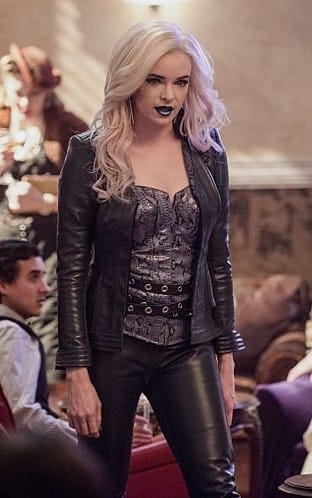 Killer Frost on the show wears a dark blue corset with leather pants and a leather jacket. Her outfit appears to be an updated version of the first Killer Frost, Crystal Frost. Crystal was first introduced in 1978 in FIRESTORM #3 and her outfit consisted of a long light blue dress with a similar pattern as the one seen on the show. As for her hair and skin, that seems to resemble the most popular incarnation of Killer Frost, Louise Lincoln. 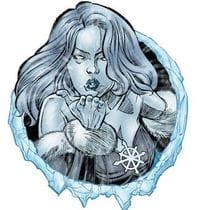 While Louise had light blue hair in the comics, the style in which the Killer Frost on the show wore her hair is nearly identical. While Louise’s Killer Frost has been drawn with blue skin on various occasions, her skin color is predominately white – like the one on the show.

The power set for each Killer Frost has remained more or less the same; they are capable of generating ice from the surrounding air and absorbing heat as a source of power. Throughout the episode, she used a variety of ice blasts and icicles to attack her opponents. Her signature move when absorbing heat from her victims is through lip contact, which Killer Frost used on the show to kill one of the bank robbers. 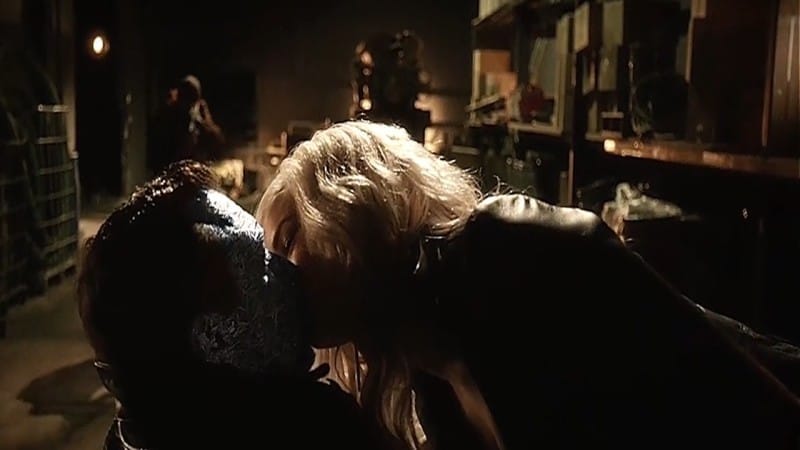 There was little mention in the show as to how Killer Frost’s powers work, but if it’s anything like the comics, then she requires constant heat. This explains why she would form a relationship with Deathstorm since he serves as a source for her power.

Despite carrying the same name as her New 52 counterpart, this Killer Frost has more in common with the Louise Lincoln incarnation. Caitlin Snow in the comics wasn’t a villain by choice, she was betrayed by HIVE operatives and became a heat seeking vampire. Similar to Venom from the Spiderman comics, she consumed people not because she wanted to but because she had to. She only fully embraced her life as a villain after Firestorm appeared to die and she gave up trying to find a cure for her ice powers.

LISTEN: Check out our podcast on another icy character, Emma Frost!

Louise Lincoln on the other hand willingly chose to recreate the experiment which granted the first Killer Frost her powers and sought out a life of crime. That version of Killer Frost loved being bad for the sake of being bad – just like the Killer Frost on the show who found enjoyment in tormenting innocent civilians for Zoom. When Barry attempted to reason with her by calling her Caitlin, she responded by stating that she hates being called that name. Caitlin Snow was not a name she identified with anymore. She has left behind her Caitlin Snow identity and fully embraced Killer Frost. However, this Killer Frost did show signs of being more than just a villain. Her relationship with Deathstorm proved that she is capable of love. When Zoom killed Deathstorm for disobeying his orders, Killer Frost was clearly distraught over losing him. 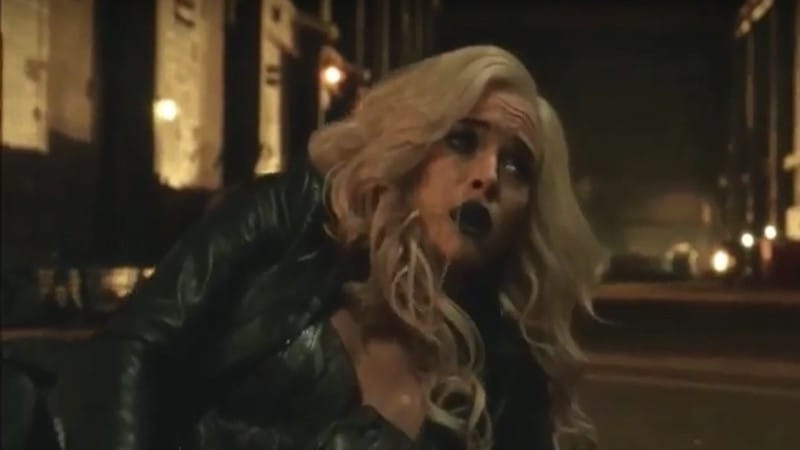 The previews for next week’s episode show Killer Frost working with the good guys to save Barry and Jesse and odds are she is only helping to get revenge on Zoom. Hopefully, we’ll learn more about Killer Frost and her backstory in the upcoming episode. If that does happen, expect an updated version of the Killer Frost character spotlight in the future. As for next week’s episode, come back to see how the Earth-2 on the TV show compares to the Earth-2 in the comics. Till then, Flash fans!