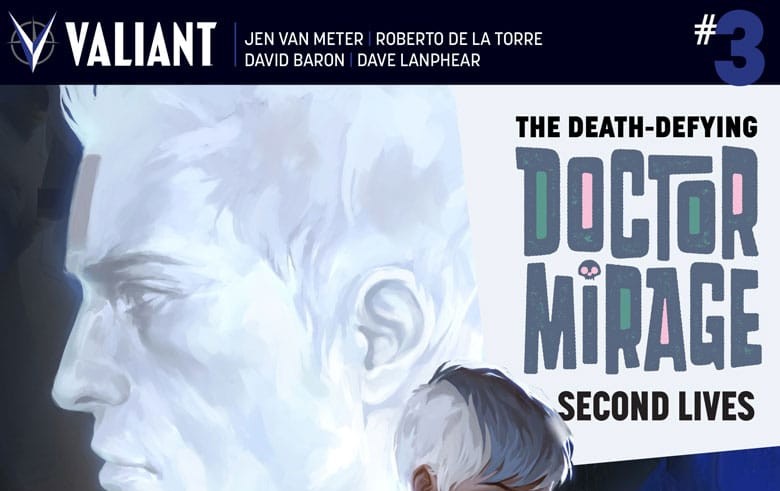 THE DEATH-DEFYING DR. MIRAGE: SECOND LIFE follows a medium named Shan, also known as Dr. Mirage on TV, as she tries to find a way to once again physically interact with her deceased, ghost husband. She is already able to see him and hear him, but the problem is that they cannot touch. Using an ancient scroll, Shan hopes to find a spell that allows ghosts to interact with the material world. Unfortunately, so does the evil spirit Denis De Walt, who was trapped in one of the magic scrolls. Now, Shan and her husband Hwen must find a way to stop De Walt from using the scrolls to return and take over the world.

READ: For another great Valiant comics coming out February 17th, check out our preview of WRATH OF THE ETERNAL WARRIOR #4!

The entire story of THE DEATH-DEFYING DR. MIRAGE: SECOND LIFE is really just a single, slow-burning mystery. In a story full of supernatural beings, spells, and ancient scrolls, the most engrossing element is the dynamic between Shan and Hwen. Their natural interactions as a couple make it easy to get lost in the story and enjoy their banter. Nothing feels overly forced, and there is a solid sense of genuine caring between the two that drives the narrative forward in a compelling way. 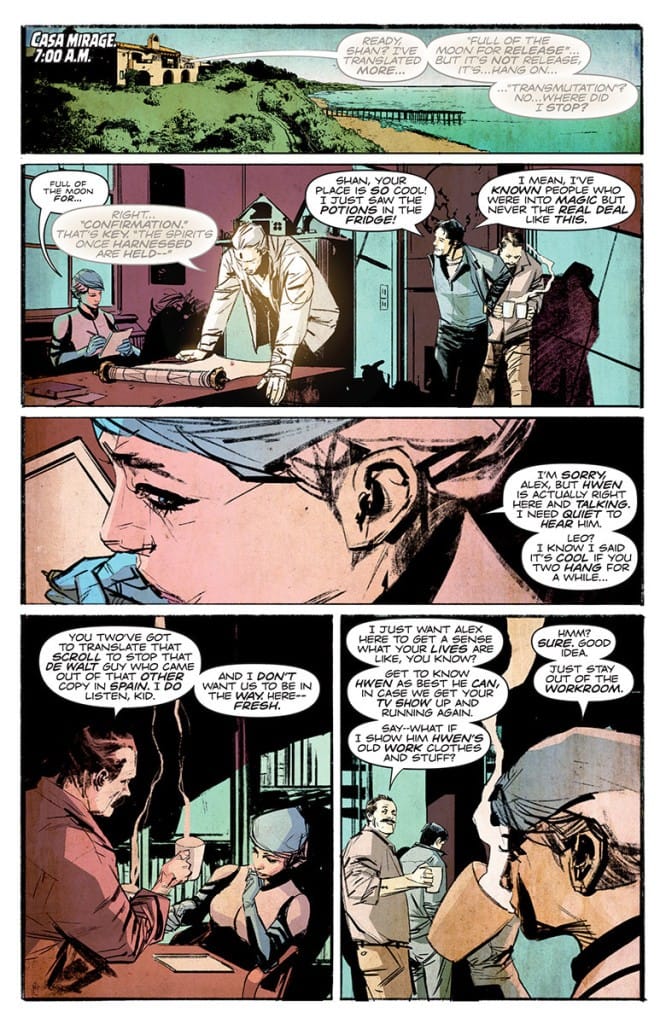 The mystery itself loses a lot of the momentum it had built up in the previous two issues. With there being a magical answer to almost every problem the two run into, much of the drama of overcoming obstacles, like the final decision on how to stop De Walt, is lost. That said, they do use the internet to solve one piece of the mystery of who De Walt is, which is absolutely perfect and makes so much sense for a character in the modern world.

READ: What other great comics are coming out for Valiant this year? Find out here!

De Walt himself also falls a bit flat in his ambitions in this issue. There is so much potential for a character wanting to come back from the dead and return to the world of the living, but De Walt ends up wanting to return to the land of the living simply to rule the world. It is an ambition he had while he was still alive, and it makes sense that he would continue to pursue that goal by any means necessary. Still, simply wanting to take of the world and be emperor is a pretty lame motivation. His ambitions are never explored beyond this idea. 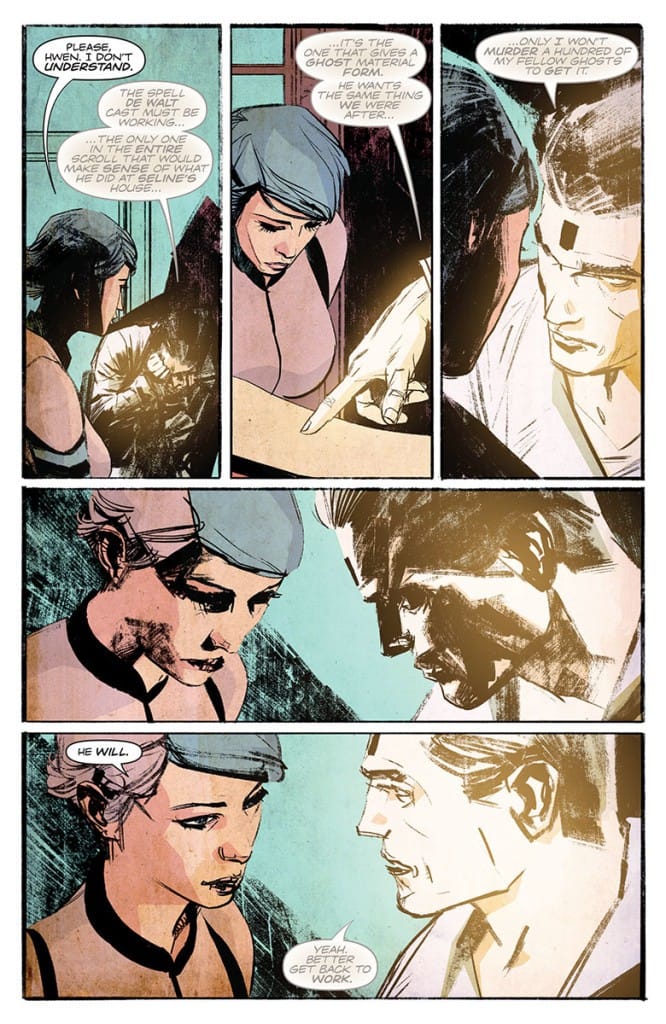 On a more positive note, the artwork in THE DEATH-DEFYING DR. MIRAGE: SECOND LIFE is perfect for this type of story. The atmosphere is always very haunting. There is a lot of heavy line work, which adds an ethereal sense to each scene. At times, the living and the dead look extremely similar, and, with the story presenting them as very close groups, this fits the narrative wonderfully. The color work also contributes to the fantastic feel of the story.

Issue #3 is a very well-written story with a few areas that are beginning to falter after the great setup of the opening two issues. De Walt has become bland in his intentions, and the mystery aspects of the story are being solved far too easily to create much tension. Still, the heart of the story remains superb. Shan and Hwen are great together, and their love story continues to make this book a worthy read for any fan of the supernatural.