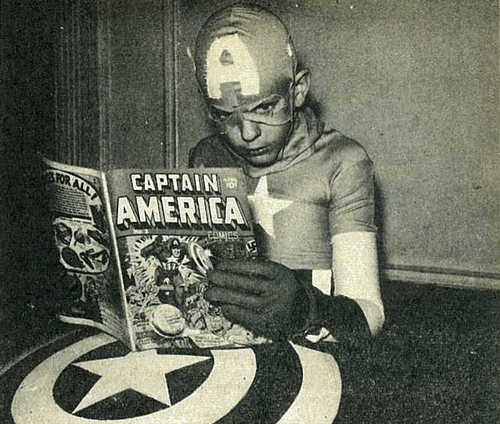 For young readers today, comics can be difficult to get into. There are epic fights between unfamiliar heroes and gods, years of backstory, and ideals that don’t always seem relevant. Comics can be simultaneously both amazing and daunting as a result – fun to look at and read, but not always easy to relate to. However, that doesn’t mean there can’t be books that relate to young readers. SPIDER-MAN is a classic example – a teen superhero fighting to live up to his responsibilities while also attempting to survive high school. A more modern example is DC’s YOUNG JUSTICE title. While it shares themes with TEEN TITANS, YOUNG JUSTICE focuses on fun, relatable teen heroes coming together. All the hardships of youth and superheroes are there as we look at these young heroes grow and develop.

DC Comics has always been filled with these next generation characters: Robin, Batgirl, Kid Flash, Wonder Girl, Superboy, and Aqualad; plus newer characters such as Blue Beetle and Miss Martian. They are part of DC’s mythos. While these characters are kids and teenagers, they are taken seriously and given relevance. They aren’t simply given mini-series; their actions affect the DC Universe as a whole. 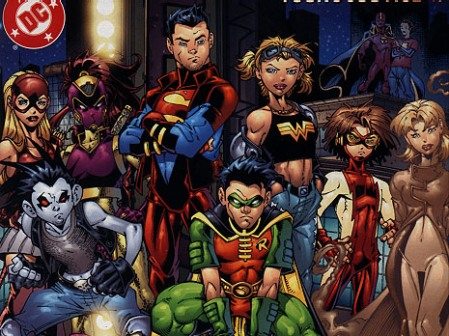 Looking at Marvel’s mythos, however, young heroes aren’t as prevalent. X-Men fans will point out The New Mutants, and some will even call forth The Young Avengers and the Runaways. But you need to be really into comic culture to recall these characters. A casual fan isn’t going to think of Cannonball or Wiccan; they’re not going to tell you the plot of Brian K. Vaughan’s RUNAWAYS. 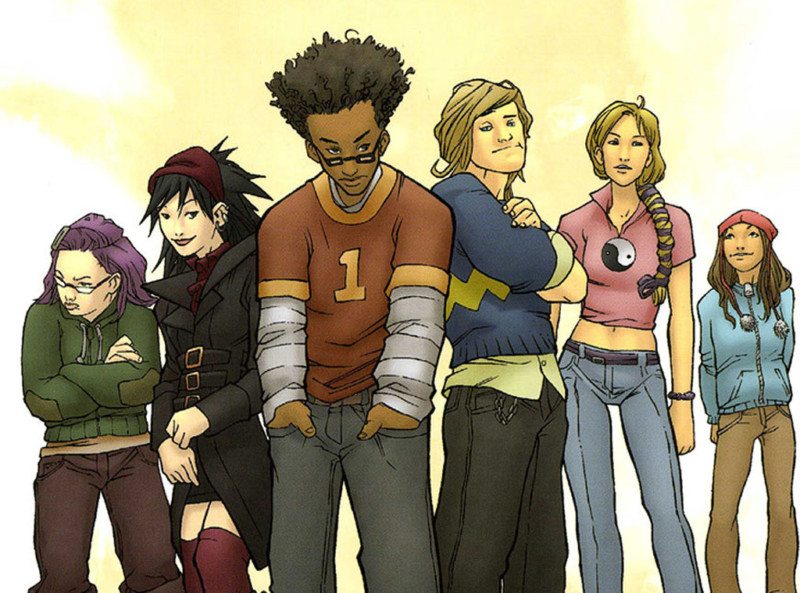 So who knows who this group is?

But a casual fan knows about Batgirl and Robin; they’ve at least seen Kid Flash and Superboy in some form or another. And now Marvel is beginning to build their roster of relevant next generation heroes. In just the past five years, we’ve had a new Nova, a new Ms. Marvel, and a new Spider-Man take on not only their own series, but also join the Avengers as first-string members. Even more, they’ve now broken away and formed their own superteam, Champions. These heroes are here to stay, and both Marvel and fans have made that clear. And, honestly, it’s a move that makes a tremendous amount of sense. YOUNG JUSTICE’s appeal is that is was a gateway for young readers. These kids might know about Superman and Batman, but have a hard time seeing themselves in them due to the age gap.

READ: Why CHAMPIONS is so important for the younger generation

YOUNG JUSTICE was a grouping of teen heroes that despite all the flashy costumes, actually looked like the kids who wanted to read them. It was a first step comic, much in the way Spider-Man was in the 60s. Readers then didn’t relate to a super-powered alien or a billionaire superhero; it wasn’t very tangible. But a nerdy youth getting picked on is universal, as are stories that balance fun with strong storytelling. It was an appeal that made a lot of kids (including one of the writers here) go out to the comic shop every month and put down money to take home an issue. That is where  the vitality for comic companies lies. This is what keeps the industry going and creates growth.

Kids today may see Marvel movies and buy toys and Halloween costumes based off of them. They may be able to tell you why Quicksilver is in both the X-Men and The Avengers. And it’s great to see them have such easy access to well-told stories about these heroes. But that doesn’t mean they will buy the books.

For one thing, the movies simplify years of stories that aren’t so simple inside the comic world. More importantly, the characters are far deeper than their movie counterparts as a result of those complex stories. So those same kids have a harder time relating to those same heroes on the printed page, which means they aren’t hitting the comic shop every month. So what can Marvel do to get them? What they’ve done in the past- get those readers with books that relate to the modern youth. As of this writing, there are few books that can attempt to bridge the comics world to the kids- DC’s TEEN TITANS is close, as is Brian Michael Bendis’s X-MEN. While Marvel has focused much more on matching their cinematic universe, they’ve also introduced Kamala Khan, Sam Alexander, and Miles Morales, three young heroes that bring that sense of fun and in depth storytelling to their books. These are characters that are from the younger generation reading comics for the first time. They speak in a way that relates to those kids, and seem more real to them. As a result, these characters have been tremendously well received. 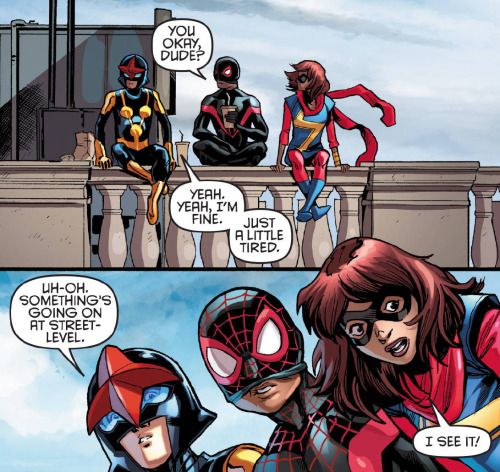 It’s no wonder those same books have gone on to become major successes for Marvel. They have the qualities that attract young readers, and show characters their age dealing with the insanity and responsibility of having super-powers while also balancing their personal lives. It’s giving kids that window they need to get into the often too epic world of comics; it’s the much needed bridge. They can watch these heroes grow and develop alongside themselves and, more importantly, bring them back to the comic shop every week. This result will lead them to them picking up more books (maybe even RUNAWAYS and YOUNG AVENGERS or whatever else comes next) and ensure that the comic industry keeps growing and maturing.