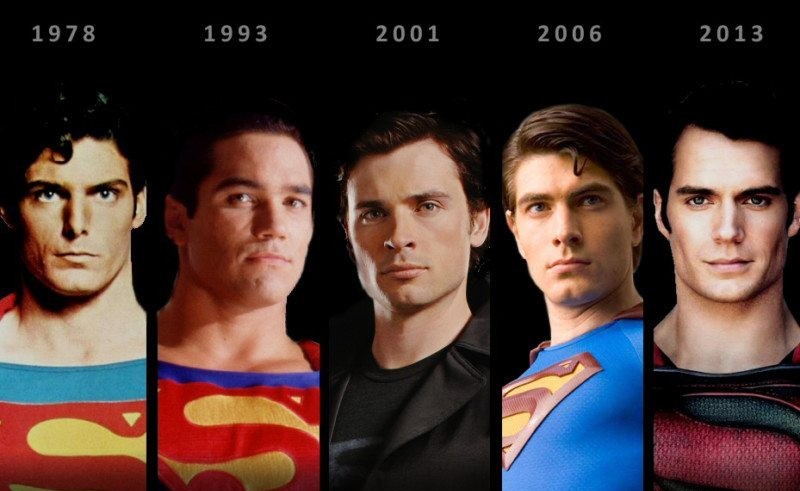 It’s a great time to be a comic book fan if you’re also a moviegoer. Both Marvel and DC have launched their independent universes and formed their flagship superhero teams (the Avengers and the Justice League, respectively). While Marvel received praise for their recent blockbusters (and rightfully so), DC has gotten more mixed reviews. Myself and many others left BATMAN V. SUPERMAN feeling like an opportunity was missed. My issue was not necessarily with all the superhero characters, but rather just one: Superman.

I have decided to take matters into my own hands and help out with the next film installment of the Superman character. I have put together a dream team that will work for both a continuation of the DCEU’s MAN OF STEEL or a complete relaunch of the character. Let’s assume that because the writers and directors are all also producers for the film, they will maintain creative control and the studio won’t be able to change important details of the film. This will increase the likelihood that the movie they envisioned will be made the way they want. Enjoy! 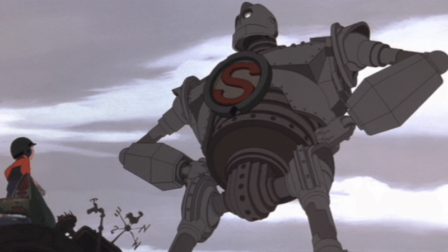 While Bird’s experience lies mainly in animated films, he’s proven his live action worth in the MISSION IMPOSSIBLE franchise. He has also shown his ability to work with superhero features, as THE INCREDIBLES is one of the greatest superhero films of all time. With all that being said, the main reason I trust him with Superman is because of the work he did with THE IRON GIANT. This film was full of analogies, metaphors, and appreciation for the DC hero and he has a clear understanding of what the Man of Steel should stand for. I believe Bird will work well as a co-director and will stay true to the source material. He will not deviate off the creative team’s path.

READ: Check out our Successful Symbols article covering the Man of Steel! 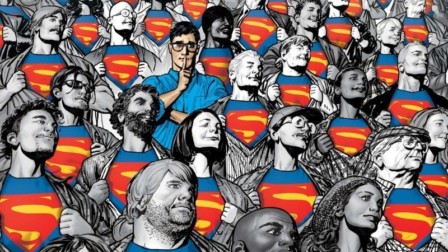 People have a lot of mixed feelings about Landis; however, whether you love him or hate him, it’s difficult to deny his writing capabilities. I am a huge Max Landis fan and have read almost every one of his scripts (and then watched the corresponding films). Even though his movies have received mixed reviews, he has never botched anything with the name Superman on it. AMERICAN ALIEN is perhaps my favorite comic book miniseries that I have ever read. His DEATH AND RETURN OF SUPERMAN video and pitch are incredibly creative. He understands who Superman is, but also portrays the Clark Kent persona in a way that no writer has shown us on TV or in film (although SMALLVILLE at times did Clark Kent justice). Let’s give Landis a shot at a SUPERMAN movie by making him co-writer and co-producer.

READ: Our review of AMERICAN ALIEN #1! 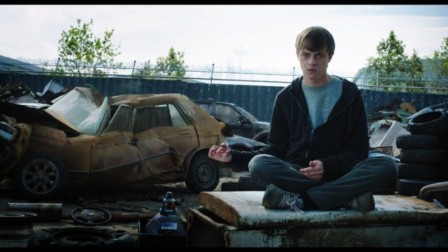 Trank’s FANTASTIC FOUR was a disaster; however we can reasonably say that it wasn’t totally his fault, because the studio took mad-scientist control over the film. CHRONICLE, which was written by Max Landis, is a better example of what Trank can do when he makes a film his way. That movie is truly fantastic. The kind of depth he manages to give those characters is exactly what the DCEU needs for its strongest hero. Trank has a solid track record and, most importantly, he works well with the co-writer of my dream Superman script, Max Landis! Let these two do the Man of Steel right, together. 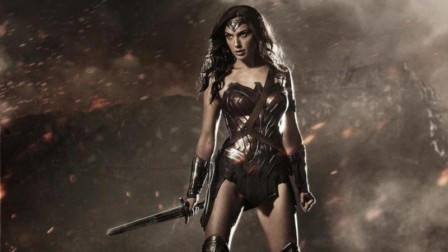 Johns is currently involved and should continue to help out, but in a larger role. Let’s get him and Landis in the writers’ room together and make the perfect SUPERMAN script. In case this dream team is for a continuation, and not a relaunch, Johns is already well versed in the current path of the universe and can make sure they stay on it. The SMALLVILLE episodes that he was involved in are some of the best ones in the series. He also has worked well in CW DC shows (ARROW and THE FLASH). 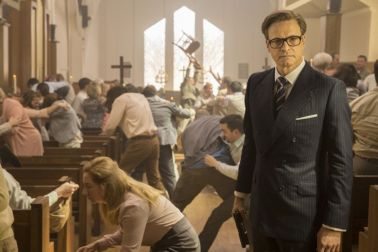 Vaughn has proven time and time again that he can create a fantastic looking action scene. The church scene in KINGSMAN: THE SECRET SERVICE is one of my favorite fights in a movie. KICK-ASS is full of incredibly beautiful fights (both with Hit-Girl and Kick Ass). The way Vaughn directs hand-to-hand combat feels very realistically grounded. Even though Superman is an alien with heightened strength, the punches he throws at villains with similar abilities should have the same type of impact as any human fight. X-MEN: FIRST CLASS is probably cinematically closest to what a Superman film would look and feel like, and he did a great job on that as well. Basically, Vaughn is perfect to take creative control of the look and feel of the action scenes in this Superman movie.

That rounds out the creative team. This group combines great chemistry with fantastic character developers and storytelling genius. Add in some classic Max Landis dialogue (which is always purposeful, smart, and even a little cute) and some shaking Matthew Vaughn action scenes and you’ve got a great film. Now tell me you aren’t at least a little interested in seeing what these guys could make.