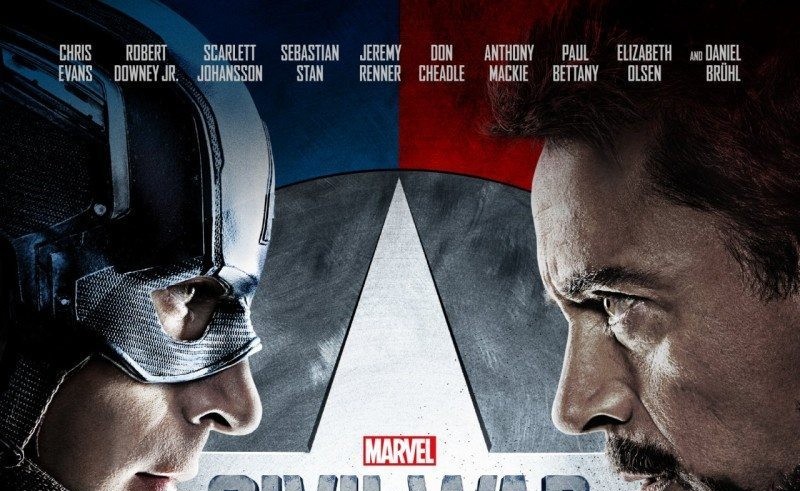 X-MEN: APOCALYPSE, the third in a long line of superhero team-up films this year, came out last Friday, and the world exploded per usual. The cries spanned every extreme. People claimed it was the “worst superhero film ever”—and that was including last year’s FANTASTIC FOUR—and that it was the first X-Men movie that truly understood the X-Men as characters, one for the fans. Ironically, the film that depicted superhero versus superhero led to fan versus fan in a no-holds-barred fight. Everyone picked a side and ran with it.

Of course, this isn’t the first occurrence of this phenomenon this year. It is actually the third, coming right on the heels of BATMAN V SUPERMAN and CAPTAIN AMERICA: CIVIL WAR. This also in the same year that we have two major comic book events coming from both Marvel and DC: Civil War II and Rebirth, respectively. It’s definitely safe to say that we as comic book fans have stumbled into a world of crossover that doesn’t look like it is going to stop any time soon, but why do some work while others fail? Why do people love CAPTAIN AMERICA: CIVIL WAR and DC REBIRTH while they hate X-MEN: APOCALYPSE and BATMAN V SUPERMAN?

READ: Still unsure about X-MEN: APOCALYPSE? Check out our review to find out if it’s worth your time!

Lack of Build Up

Remember when BATMAN V SUPERMAN was announced in 2013? It was an announcement. No one saw it coming. No one. Despite my own wishful thinking, I’m fairly certain that the destruction at the end of MAN OF STEEL wasn’t conceived with the understanding that Batman would be introduced in the next film dealing with the damage. There was no real indication in that film that this was where it was going. Build up? Not really.

Now, think about CAPTAIN AMERICA: CIVIL WAR. It was technically announced after BATMAN V SUPERMAN, and, sure, the Russo brothers have admitted that the BATMAN V SUPERMAN announcement definitely was one of the reasons this film got made, but trust me: anyone who saw AVENGERS: AGE OF ULTRON was not surprised.

I don’t know about you, but when I saw that moment in AVENGERS: AGE OF ULTRON, I knew that this would be coming one day. Even when I saw the scene below in THE AVENGERS I knew. This animosity has been brewing for a while. We have seen it play off these two characters in team-up films and in individual ones. The tension has always been there.

Which means that when a film like CAPTAIN AMERICA: CIVIL WAR comes along, it hits you right in the gut. The characters have emotional meaning, which has been building over the last eight years, so when I see Tony Stark and Steve Rogers fight, it hurts. It hurts so good.

READ: Love CAPTAIN AMERICA: CIVIL WAR? Find out what got lost in translation from the comic to the movie!

I know that technically there is a villain in CAPTAIN AMERICA: CIVIL WAR, but please hear me out on this one.

If you had to name a villain in BATMAN V SUPERMAN, who would you say? Lex Luthor, right? He is the one breaking everything apart. He plans. He schemes. He has the evil laugh. Basically, he checks all of the right evil genius boxes. Here’s the problem with that: it means that Batman and Superman aren’t really fighting. I mean, of course, they are literally physically fighting each other. I cannot deny that, but they are not fighting emotionally. They are not really in ideological conflict. They initially were, but that was all taken away when Luthor is revealed to have gaslighted Batman into hating Superman. Throw in that final battle that Luthor orchestrates with Doomsday, and it might as well not be a superhero-versus-superhero film. 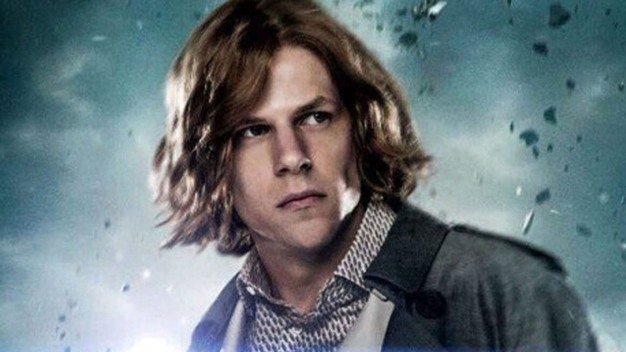 [The section below will have major CIVIL WAR spoilers!]

CAPTAIN AMERICA: CIVIL WAR, meanwhile, is a little more complicated. Of course, the film begins as a conflict brought about by the UN and Bucky Barnes, but that is not the central conflict of the film. No, December 16, 1991, is the central conflict, which is why it is the very first thing we see in the film. (Damn you, Russo brothers. So clever.) By the last act of this film, it seems that the red herring conflict has been alleviated. Tony Stark was smart enough to realize that Bucky was framed and that something far more sinister could be brewing when we all see the tape. We all learn that Bucky killed Tony’s parents, and, more importantly, Steve knew about it the whole time. (Punch to the gut.)

That is how you use a villain in a superhero-versus-superhero film. You don’t let the conflict rest on misunderstandings or chance encounters. You couch it in real conflicts and real problems and let the characters go where they must in light of that information.

Speaking of real conflicts: what was the conflict between Batman and Superman about really? As far as I recall, Superman wanted to write mean op-eds about Batman in The Daily Planet and Batman just decided to be a hero again because Superman was doing it wrong. I’m probably over-simplifying because I might be a teensy bit biased against that film–I’m sure you haven’t noticed–but there really wasn’t an ideological or emotional difference between the two of them. They both wanted to save the day, and they did it the same way: by accidentally killing people in an attempt to protect the greater good.

In fact, the final battle is so similar in its destruction level to MAN OF STEEL that Batman and Wonder Woman basically just join Superman in doing what he has always done: make a big violent mess in the name of good. They attempted to inject some emotional stakes into this film with the now-infamous Martha scene, but sadly, it rang hollow, probably for the reasons that I listed in the “Lack of Build Up” section. 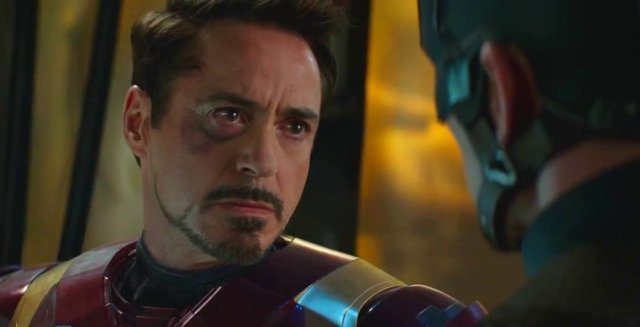 As I have already alluded to in the previous section, CAPTAIN AMERICA: CIVIL WAR was rife with emotional stakes. We as an audience feel this investment because the final battle really only included three people, and that number got reduced to two by the very end. As opposed to BATMAN V SUPERMAN, which refocused its conclusion on a large-scale battle, CAPTAIN AMERICA: CIVIL WAR was at its most intimate in those final moments when Tony vowed through teary eyes to kill Bucky because he killed his mom. And just as Steve gives Tony the final blow, the emotions continue to run high. Tony covers his face because he assumes Cap will kill him, but Steve simply breaks his suit. In that moment, the trust and friendship finally evaporated.

While BATMAN V SUPERMAN tried to raise the stakes through death and destruction, especially at the end when Superman was “killed,” CAPTAIN AMERICA: CIVIL WAR raised the stakes by changing the entire dynamic. Cap and Tony do not lead the team together as a united front. Now, they are different. Cap has dropped the shield, and Tony’s only way to reach him is a burner phone. The Avengers have changed.

READ: What’s going on with Cap? Find out in our look at his recent Hydra reveal in CAPTAIN AMERICA: STEVE ROGERS!

Where Do We Go from Here?

People forget that when these movies and books work, it is because of the groundwork that has been put down. We as an audience have built up connections and assumptions over years, and a good team-up can break them down and build them up in a way that stabs you right in the heart. But without the build-up that raises the emotional stakes, a superhero team-up film or book will sadly only ever be enjoyable in concept. So, while I want nothing more than to love CIVIL WAR II, with its six months of build up, it seems that it is doomed to the same problem that has plagued both BATMAN V SUPERMAN and X-MEN: APOCALYPSE: concept over substance.