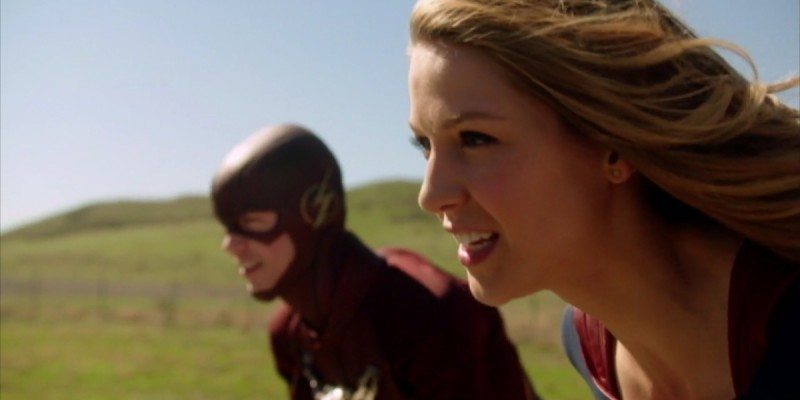 The highly anticipated SUPERGIRL and THE FLASH crossover finally came to fruition in the most recent episode of the show. Due to scheduling conflicts between the networks, the previous episode of THE FLASH did not set up the crossover for SUPERGIRL. S0 the episode where the Flash travels the multiverse once again has not yet happened on THE FLASH. Nevertheless, the crossover was still entertaining for SUPERGIRL and THE FLASH fans alike. The reason for the Flash’s appearance on the show is due to him crossing the multiverse into Supergirl’s Earth. The creation of the multiverse within DC comics was established back in 1961. Since then there were several more Earths created in the DC universe, and there have been several stories featuring characters crossing over to other parallel worlds. For this article I will be looking at the stories involving the multiverse that were used as inspiration for this specific crossover episode.

READ: Check out the character spotlight on Martian Manhunter for the previous SUPERGIRL episode!

The Flash arrives in Supergirl’s city through a portal. When the Flash exits the portal he immediately saves a falling Kara. The Flash was also wearing a smaller version of the tachyon accelerator that Eobard Thawne wore in season 1 to increase his speed. Although the Flash does not disclose why he was traveling through the multiverse, it is safe to say that the Flash did not intend to go to Supergirl’s Earth based on his reaction to meeting her. 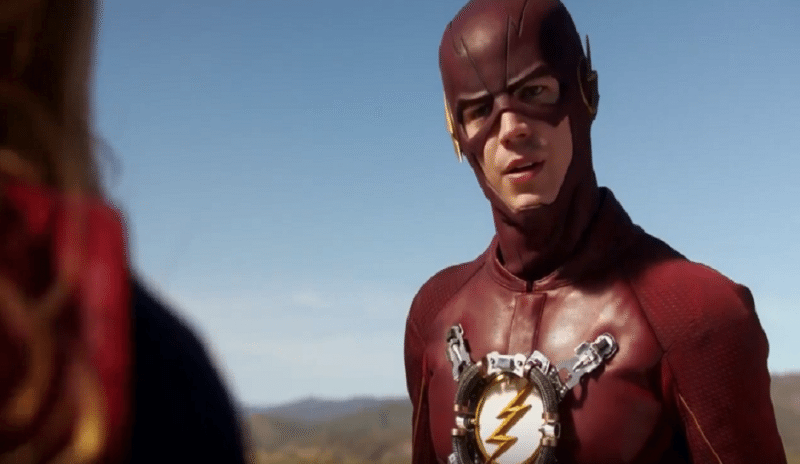 In the comics, when the Barry Allen’s version of the Flash first crossed into another Earth in 1961 in THE FLASH #123: THE FLASH OF TWO EARTHS, it was by mistake. The Flash was trying to stop a criminal by vibrating his molecules while doing a rope climbing trick, however, the Flash suddenly disappears and ends up in the Earth-2 version of Keystone City. The show’s writers decided to go with this accidental crossing of the multiverse for this episode. Granted, since the Flash was wearing the tachyon accelerator device, it is possible that the Flash intended to cross the multiverse, but he accidentally ended in Supergirl’s world. Either way, the Flash ended up in a parallel world that he did not intend to go to.

Characters in Another Universe

This isn’t the first time the Flash has crossed to another Earth. In an earlier  set of episodes on THE FLASH, he traveled to Earth-2 where he found similarities and differences between these worlds. The same applied for this SUPERGIRL episode, Barry learned that on Supergirl’s world there is no record of STAR Labs, Harrison Wells, Caitlin Snow, or Cisco Ramon, which is interesting since there is a Central City. Also, when the Flash first meets Supergirl he lists a number of superheroes on his Earth–Green Arrow, Black Canary, the Atom, and Firestorm–and Supergirl did not recognize any of these names. From this crossover, we can see that the characters in the Arrowverse are exclusive to that Earth.

READ: About the Flash’s trip back in time in the most recent FLASH episode

This is similar to the comics where certain characters are exclusive to specific worlds. For example, in the new 52 Earth-2 comic Jay Garrick is the Flash, Thomas Wayne is Batman, and Alan Scott is the Green Lantern. These characters are exclusive to Earth-2. The concept of having certain characters in certain Earths is not drawn from a specific comic, but rather a similarity that most storylines have involving the multiverse.

After Supergirl helps the Flash get through the multiverse by giving him an extra push, she is finally given the courage to tell James how she feels. What is interesting is how she goes about telling James. Kara explains to James that Barry told her that there are an infinite number of universes all vibrating at different frequencies, but if those frequencies were to sync up, then it’s possible that those universes could come together. 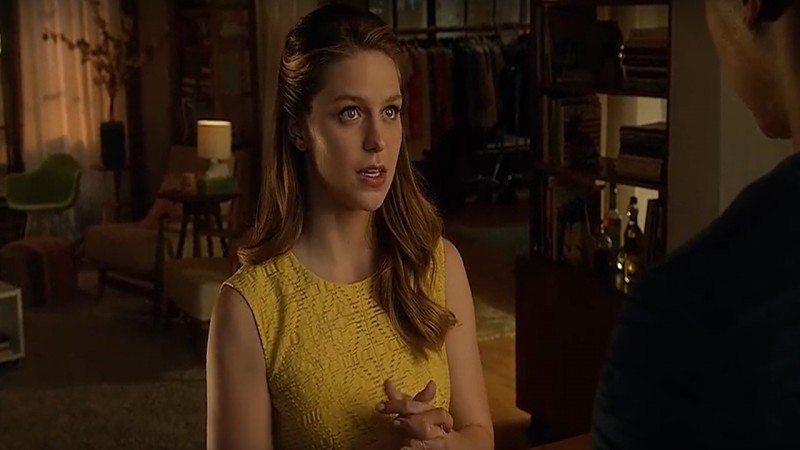 What Kara is describing is the storyline that unfolds in CRISIS OF INFINITE EARTHS (1985). In that comic the writers Marv Wolfman and George Perez wanted to combine all the Earths into one as to avoid all of the confusion caused by the multiple universes that were created since the 1960s. Although Kara is only using this description to not so subtly tell James her true feelings for him, it gives me hope that perhaps one day there will be a live-action adaptation of the CRISIS OF INFINITE EARTHS. 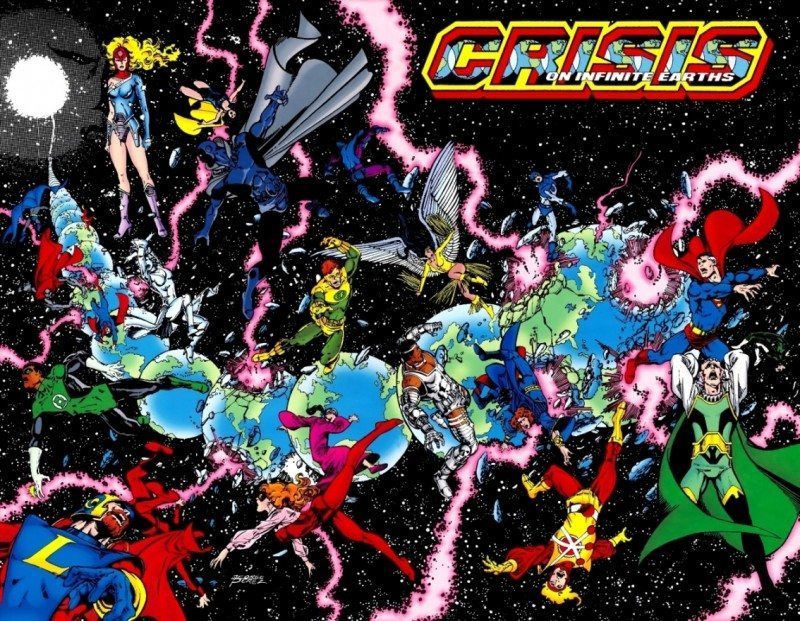 Only time will tell if a CRISIS ON INFINITE EARTHS storyline will ever be told in live action. In the meantime, Kara has her own set of problems on the show. After Kara kissed James she noticed the blank expression on his face. His mind appeared to be under someone else’s control, and whatever was affecting James was also affecting all of the other humans in National City! It would appear that Non has finally put his Myriad plan into motion. SUPERGIRL airs its penultimate episode of its first season on April 11th on CBS. Be sure to come back to learn more about Myriad!