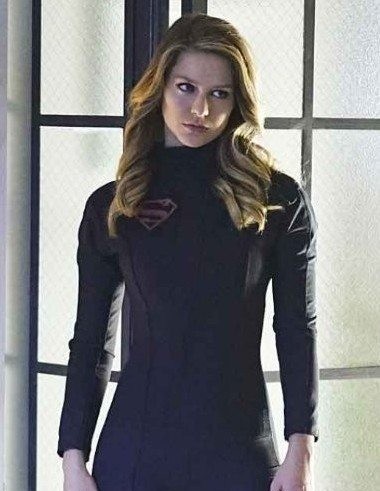 READ: To learn more about the Fortress of Solitude featured on SUPERGIRL!

This synthetic version of red kryptonite is the one the show decided to use, only instead of Batman, it was Maxwell Lord who created it to combat Non and his Kryptonian soldiers. After witnessing the DEO take down Lord’s Bizarro-Supergirl with kryptonite, he decided to make his own. Supergirl accidentally came into contact with red kryptonite after saving some firemen from a burning building. Lord claims that he never meant to use the synthetic kryptonite on Supergirl and that he had no idea what its effects would be. Speaking of effects, that’s a perfect segue into my next aspect. 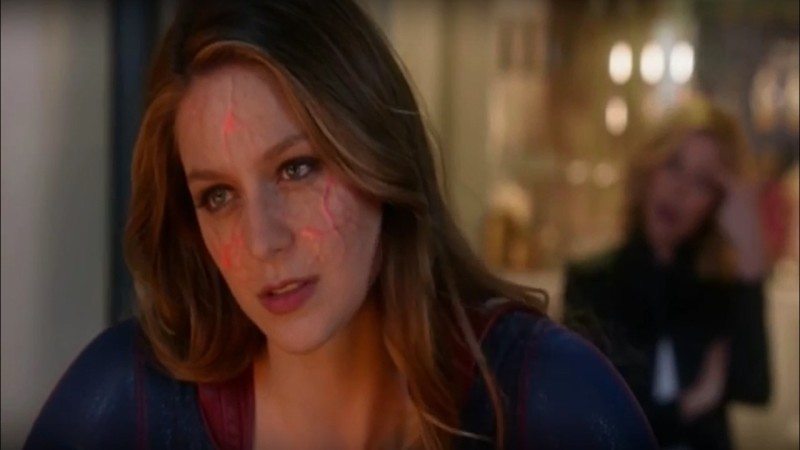 Red kryptonite has had multiple effects on Kryptonians, and in the Pre-Crisis it varied with each use. Some of the effects included: uncontrollable hair growth, temporary insanity, mental telepathy, paralysis, the addition of extra fingers, and the separation of a single individual into a good and evil persona. The only consistent effect that red kryptonite had during this time was the fact that it would only last up to 72 hours. In the Post-Crisis, red kryptonite would rob Superman of all his powers but only until Luthor revealed that Mxyzptlk was the one who gave it to him. It was the show SMALLVILLE that featured red kryptonite altering Kryptonians’ minds by lowering their inhibitions and increasing their aggression.

LISTEN: To our analysis on Scott Snyder’s BATMAN!

This mind-altering effect is the one that SUPERGIRL used on our titular character. What is interesting, though, is that when Supergirl was under the influence of red kryptonite, she opened up about feelings and thoughts she has had in the past but for whatever reason she kept buried deep in her subconscious. Red kryptonite didn’t create any of the hurtful words she said to her friends and family, it merely brought out all the feelings she was keeping bottled up inside. This episode showed Kara’s dark side and made her more relatable as a character by showing the audience that she’s like any ordinary person who can be insecure, jealous, or spiteful.

The individual who suffered the most from evil Supergirl was Hank Henshaw, Martian Manhunter, who was forced to expose his powers to protect Alex from Supergirl. Now held in custody at the DEO, the next episode will focus on Martian Manhunter and the repercussions of his actions. In honor of that, J’onn J’onzz will receive a character spotlight for next week. Be sure to come back to check that out!