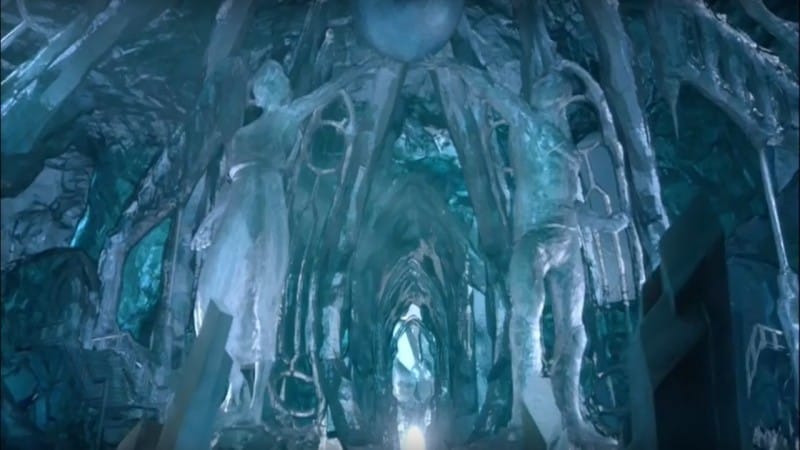 “Solitude” was a solid episode of SUPERGIRL. It had an intimidating villain played by Laura Vandervoort (Supergirl on SMALLVILLE), and it had some interesting story developments for our main characters. Most importantly, it featured one of the most iconic superhero lairs in comic book history, the Fortress of Solitude.

READ: Check out our SUPERGIRL Character Spotlight on Master Jailer

Arctic Location: Over the years the Fortress of Solitude has had different locations, but the most popular locale is the Arctic (no doubt the reason it was picked for SUPERGIRL). For a short time it was an ice castle in space during the New 52, but it has now returned to its original Arctic roots. 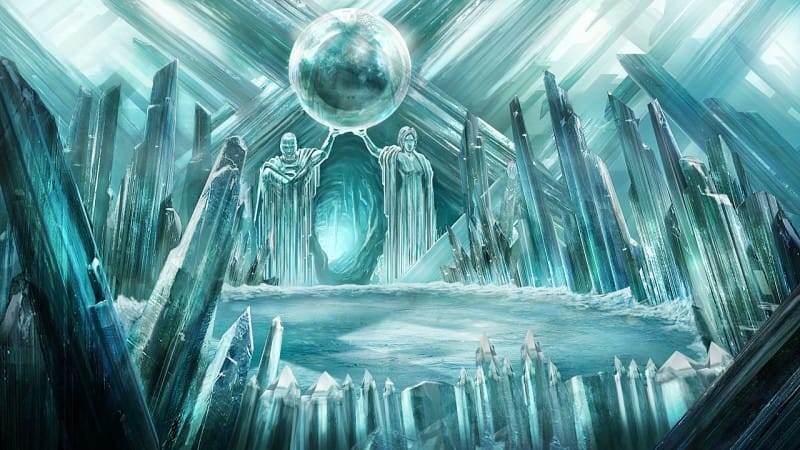 The Key: During the Silver Age of comics, Superman used a large golden key that only he (and other members of the Superman family) could lift to unlock the Fortress of Solitude. On the show, James explained the key is made of concentrated dwarf stars, which was why only Superman and Supergirl were able to lift it. There are some differences between the key from the show and the key from the comics. During the Silver Age, the golden key in the comics was a giant arrow, whereas the one on the show had the House of El’s emblem on it. 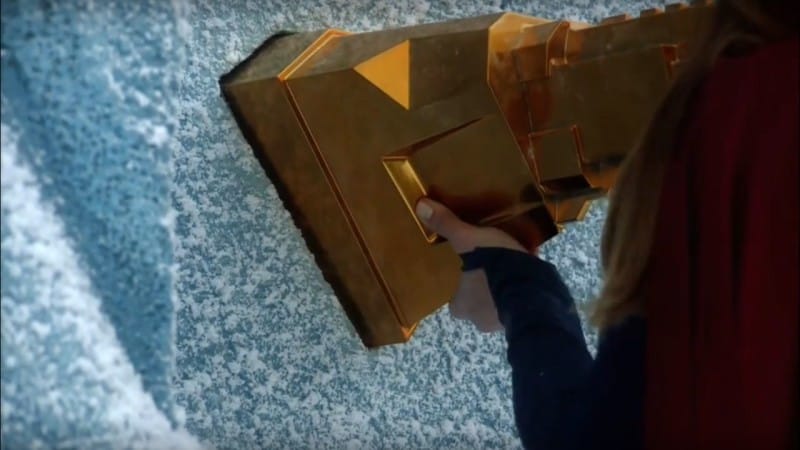 Kelex: The character Kelex, a helper robot from the planet Krypton before it exploded, appeared in MAN OF STEEL #1 in 1986. This particular robot was assigned to protect Superman’s father, Jor-El, when he was a little boy. Prior to sending Superman to Earth, Jor-El programmed Kelex to protect his son. Although Kelex was destroyed on Krypton along with its master, it found new life on Earth. After Superman prevented the supervillain the Eradicator from forming a new Krypton he used Eradicator’s technology, like Kelex and the other robots, to build his Fortress. Now Kelex leads the other robots in maintaining the Fortress while Superman is away, carrying on its mission of protecting the son of Jor-El.

READ: Want to know why Kara’s cousin, Superman, is fighting Batman in BATMAN V SUPERMAN? Check out our article to find out!

While Kelex was only seen briefly, it seems to function in the same manner as its comic book counterpart. On the show, it gave information on the villain Indigo for Supergirl and James. This is not the first time we’ve seen Kelex on the show; another version of the robot was seen during Supergirl’s dream sequence in episode 13. In the comics, Kelex becomes corrupted and turns on its master, resulting in Supergirl and Jesse Quick having to destroy the robot. Whether or not the show’s version of Kelex will be corrupted remains to be seen, but the writers could certainly use that storyline in the future. 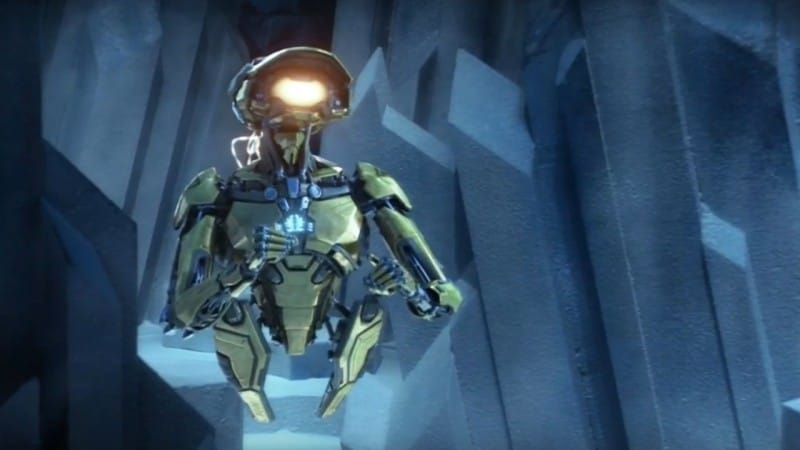 Rooms and Artifacts: Similar to the hologram of Jor-El, it’s possible that all of the rooms and artifacts that Superman is known to have in his Fortress exist on SUPERGIRL. While the show did feature certain artifacts, it barely scratches the surface of all the trophies and souvenirs Superman keeps in his frozen lair. Some of the artifacts and rooms the show has yet to introduce include; rooms dedicated to all his friends and family, the Bottled City of Kandor, a Kandorian Shrinking Ray Projector, a Kandorian Enlarging Ray Projector, an Interplanetary Zoo, and the Phantom-Zone Projector. The only artifacts, other than Kelex, featured on the show were the pod Superman came to Earth in and his ring from his time with the Legion. If time travel is ever introduced to the show then we could possibly see Superman’s former teammates from the Legion. 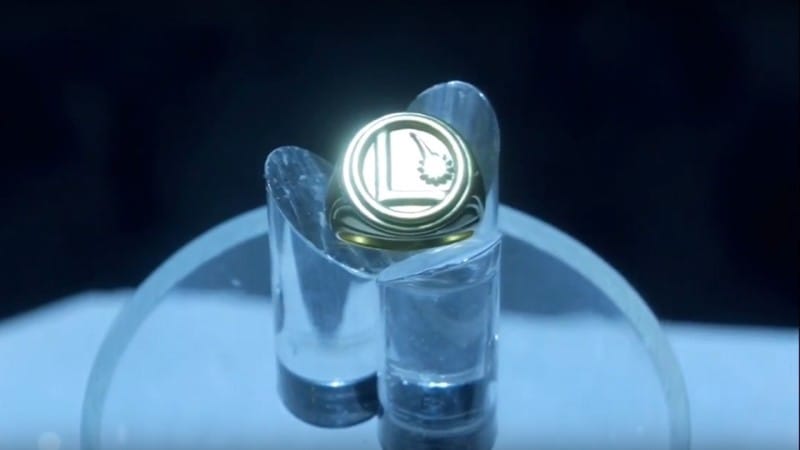 SUPERGIRL has managed to incorporate several prominent elements of Superman mythology while keeping the focus on Kara Zor-El, and the inclusion of the Fortress of Solitude was no different. The writers had Supergirl use the Fortress of Solitude for a short time so as to not detract from the main plot of the episode or its protagonist. From this brief visit to the Fortress of Solitude, fans now know what possible storylines are in store for SUPERGIRL. Hopefully, Supergirl will return to the Fortress in future episodes and explore the many rooms and artifacts held within; it has a long and rich history that deserves to be fleshed out. The next episode of SUPERGIRL will see Kara under the influence of Red Kryptonite! Be sure to check back next week for an article on how the show’s Red Kryptonite compares to the material in the comics.