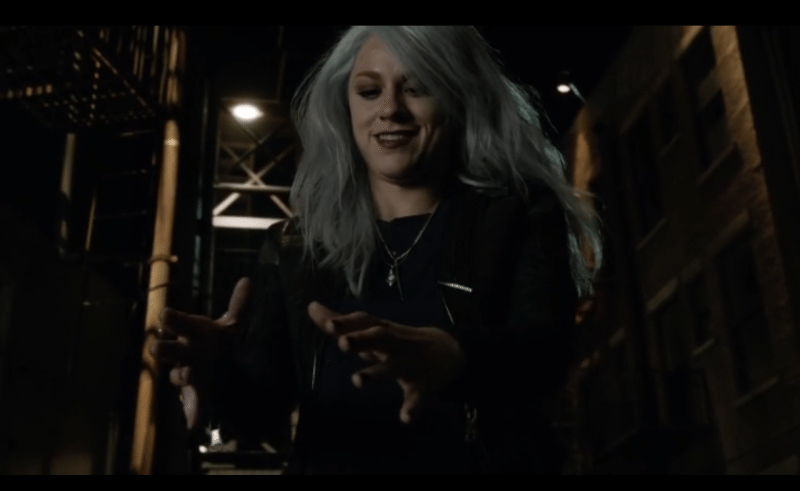 SUPERGIRL is back in her fourth episode, and it is time to celebrate Thanksgiving. But with mother coming and more flashbacks about Kara and Alex’s childhood surfacing, it is also time for some shocking revelations. (I couldn’t help myself!)

This episode begins with Kara doing what she does, fighting extraterrestrials, before she runs home to help Alex greet and cope with their mother’s visit. Meanwhile, National City’s favorite muckraking talk show host, Leslie Willis, is calling Supergirl out for not only looking bad, much to Winn’s chagrin, but also for being entirely too earnest and adorkable. This causes Cat to repurpose Leslie to traffic radio, which sadly leads to an unfortunate incident with lightening, Supergirl, and Leslie, which turns her into Livewire, an electricity supervillain. So now Kara has to deal with family, friends, Livewire, Cat, and the DEO. No one said being Supergirl was easy, am I right? 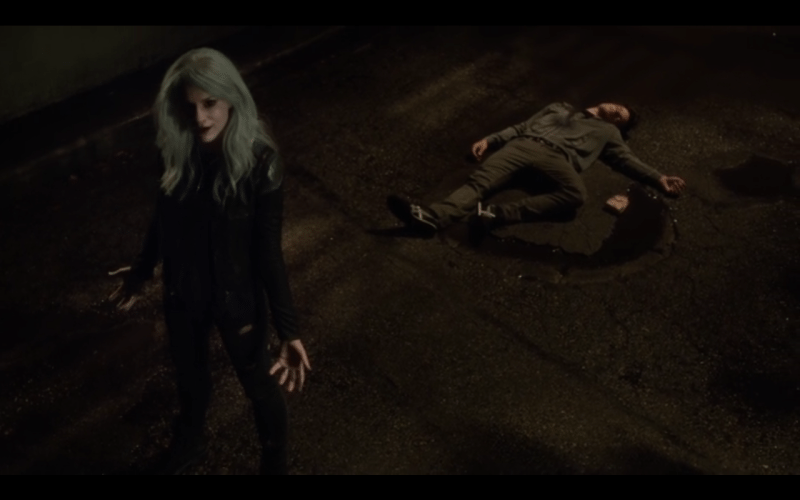 READ: Wanna catch up on SUPERGIRL? Check out our review of episode 3 from last week!

I have to say that this episode fixed one of the main hangups that I had about the previous few; they were talking about Superman too much! I mean the man in the red cape is great, but he’s been done. It’s time for Supergirl’s story to be told, and this episode proved not only how great Kara is but also how great the other female characters in this show are. Cat and Alex are allowed to shine this week, and they really capitalize on it. The show gives us a glance at the emotions that boil beneath Cat’s surface, and it has to be said that Calista Flockhart really steals the show. Cat talking to a bed-ridden Leslie and asking Kara about her parents really added another side to this character, and while it may be kind of cliche, a hard business woman with a soft side, this portrayal finds a way to avoid these pitfalls. This show proves that Cat can be both soft and hard. She can be a high powered business woman and relate to familial struggles. Basically, just because Cat is a workaholic, doesn’t mean she can’t have a heart.

In addition, for the last three episodes Kara’s sister Alex has not be allowed to truly shine. Aside from her beautiful moments in the first episode, and they truly were tearjerking, she has mostly been either trying to protect her sister or help her save the day. In this episode, however, Alex gets the chance to show us, both in flashback and in present day, how she came to be the protector of both her sister and the world. There is something so powerful and interesting about the idea that a human girl like Alex has always been protecting Kara, but for some reason it makes complete and total sense. 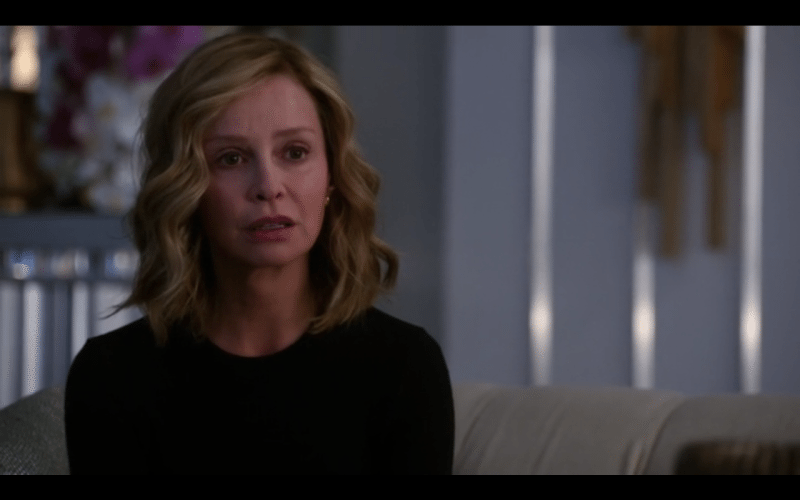 LISTEN: Love DC Women? Check out our podcast that focuses exclusively on Batgirl!

I think this comes from what has been making this show so enjoyable for me, the characters. While they may have started as broad strokes, with each episode they are becoming more defined, and I am really starting to get a good feel for each of them individually and in a group. It felt a little out of place to have Cat as a main character, but now I can’t image her anywhere else. Winn always acted primarily as comedic relief, but now I feel very deeply for him and his jokes just tell me more about him as a character. When Alex drinks too much or cries because she has never been good enough for her mother, I completely understand. That is the mark of great character driven show, and this episode shined because of that focus.

On the special effect and villain side, I have to say that I also really enjoyed Livewire. Both the visual of her electricity, her clothes, her makeup, and the actress really pulled her together into a very cool character. Honestly, I enjoyed her so much that it made me sad she was only getting one episode. (Of course, they have her on ice in the DEO, so she can come back anytime. But it’s the thought that counts.) I thought she was also a great device to bring out a lot of Cat’s depth, and the way they used the screen’s in cat’s office made Livewire’s appearance all the more worth it. (Interestingly enough it also reminded me a certain panel in the final arc of Brenda Fletcher’s first take on BATGIRL.) 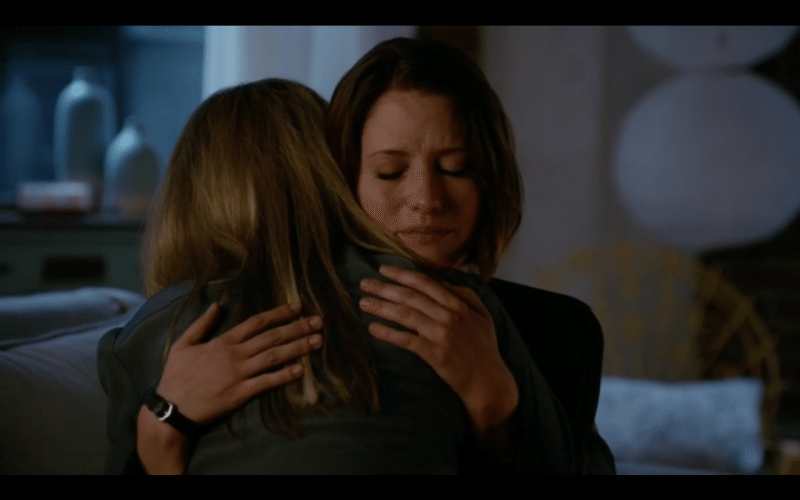 LISTEN: Like Super-stories? Check out our interview with SUPERMAN writer, Gene Luen Yang!

Overall, this episode worked from beginning to end for me, except for the part’s where Winn gets his heart broken because I am in love with him. Livewire was a perfect villain to tease out new parts of Cat’s character, and this episode proves that Supergirl doesn’t need no Superman to make her story interesting. Can’t wait to see you next week, Kiera… Oh I’m sorry I meant Kara.

Winn: *offended at Leslie’s comments about the costume.* Me: Oh, baby. I promise it’s cute. No worries.

Cat’s telling Leslie that she is better than a bolt lightening is weirdly inspirational to me. Go Cat. Wanna be my life coach?

While it is sweet for James to call Kara while he is on Thanksgivig in Ojai, it is a little weird that he would do that at all. It’s also weird that he is with Lucy Lane and not Kara. No explanation has been given for this, and he clearly wants to date her. I’m just saying this love triangle is starting to feel arbitrary.

Cat’s inability to remember Winn and Kara’s name is funny, but also a brilliant way to explain why she wouldn’t realize that Kara is Supergirl. She truly doesn’t see her, but it seems like she’s learning more about “Kiera”, so we’ll see how long that lasts…