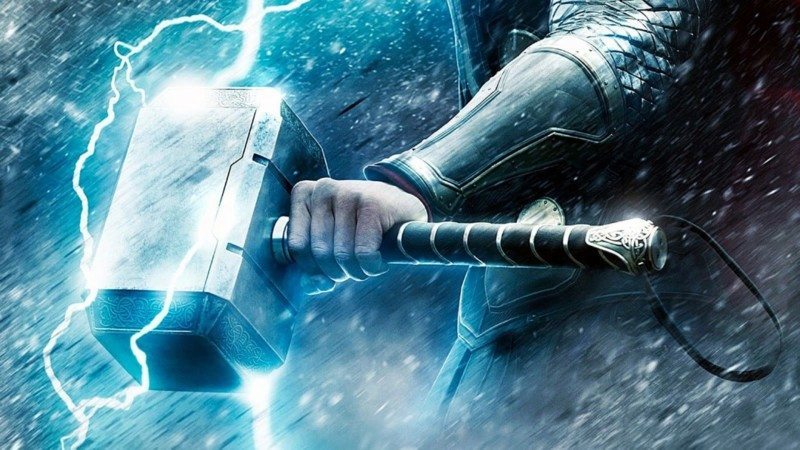 Like all creatures of mythology, Thor has his symbol. An artifact that represents both his mantle and message. Symbols in comic books define not just the person, but their role and methodology. Though, unlike many other heroic symbols, Thor’s hammer Mjolnir is a mythological allusion. It exists both in the fiction of the American comic and the Nordic myth.

In Norse mythology, Thor is a messiah figure who serves multiple purposes as a war god, nature god, and fertility god, unlike Thor from Marvel whose roles are more specific to heroics and war. In both cases, Thor is destined to die protecting the world in Ragnorak. Though, these origins are second to the origins of the hammer Mjolnir.

In myth, Mjolnir is a weapon whose design was ruined in a game: Loki had bet his head that two dwarfish craftsmen couldn’t forge a more beautiful weapon than their rivals who’d crafted Odin’s spear Gungnir and Freyr’s boat. They succeeded, but because Loki was biting them in the form of a fly, the hammer was so short that it could only be brandished in one hand.

The Mjolnir of the comics has two similar origins. The first is exactly like the myth. The other origin exists saying the Hammer was made from a dying star, and its creation almost destroyed the Earth. This origin is used by Marvel Studios’ THOR and THOR: THE DARK WORLD. The only key exception for Marvel Studios is who received the hammer. The Hammer was presented to Odin who would later pass it down to Thor, however Thor himself would need to prove himself worthy before he would be permitted to take possession of the Hammer. The differing origin stories is suspected to be a part of artistic licensing, something comic writers love to do with public domain narratives.

As a weapon, the Hammer is blunt, much like Captain America’s Shield, but it also isn’t passive. The Hammer serves dual purposes: as a bludgeon and as a craftsman’s tool. To destroy as well as to create. 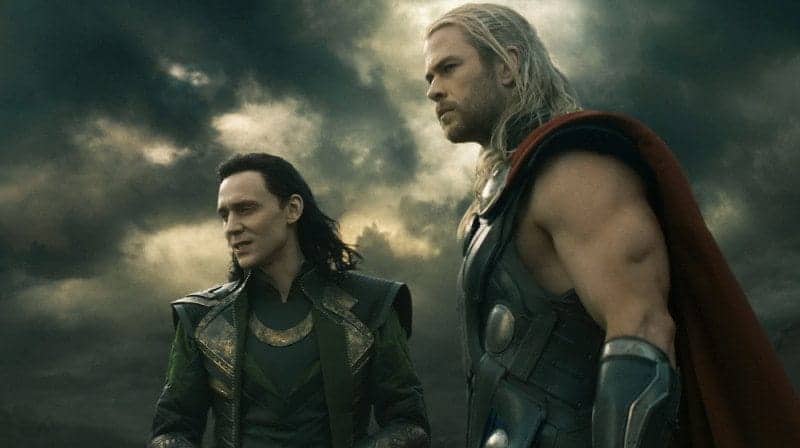 The Hammer’s abilities are important in understanding Thor’s role. The true detail is in its mystical ability to create thunderstorms. Thor brandishes his hammer and calls down a variety of calamities, though these acts are never controlled. They are wild and willful, striking foes without much regard.

Further, the creation aspect is reflected in the weather manipulation. He constructs storms from nothing and brings life-renewing rain. As an architect of the sky, Thor might be associated with fertility and life, but instead he is seen as a reflection of war and combat.

The weapon’s power symbolizes Thor’s own wild demeanor in combat. No strike made by Thor is measured or withdrawn. This makes Thor, an elemental of weather, far different from Storm. Storm is a hero who mutually uses weather, but with far more control than Thor. She is so skilled that she can cause an electrical discharge in the minds of her enemies. Such a lack of restraint reflects Thor’s personality.

Marvel’s Thor is regarded as arrogant, combative, and often pompous. He underestimates his enemies and tends to go for extreme brutality. This pompous behavior is important. It is a characteristic that appeals to his godhood, because gods are often depicted as cocksure and unbeatable. Thor’s arrogance, however, becomes a problem due to his stubbornness.

For such a unrefined person, the Hammer is almost a perfect reflection of his strong personality. A Hammer is not as phallic as, say, a sword, but it is extremely overbearing and oppressive. It cannot be wielded in martial combat with near any grace, but can be swung about and one good hit could end most anyone. The Hammer is melodramatic in combat, but necessary in a craftsman’s hand. 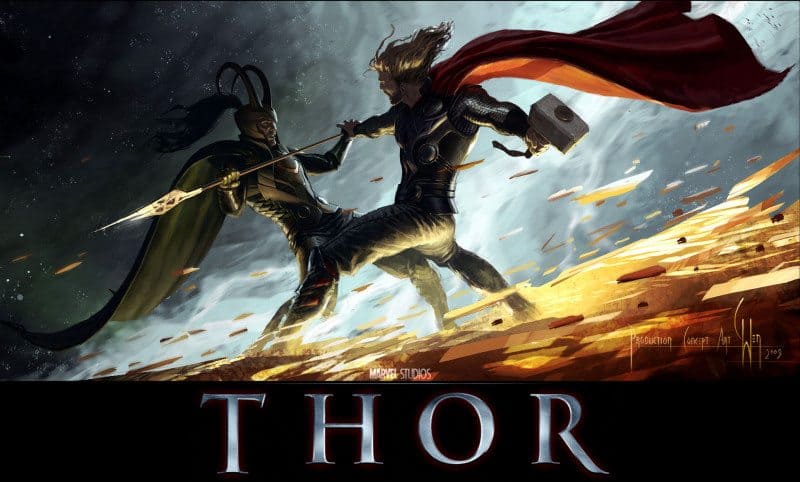 Though a crass person in general, Thor’s redeemable qualities do exist and have sharpened his negative attributes into virtues. His arrogance developed into pride and an intimidation factor. Thor has become one of Marvel’s greatest heavy-hitters. His physical powers are regarded high enough to put him on par with DC’s Superman in any side-by-side analysis of DC and Marvel. Also, Thor has every right to be arrogant because most of his boasts are actually extremely true. Like any god, he will brag about his abilities simply as a statement of fact because it is fact. His combative nature assures he will be proactive in the defense of others. He underestimates his enemies because he is in fact limiting his powers for the well-being of those around him. Why would he expect anyone to truly challenge him? 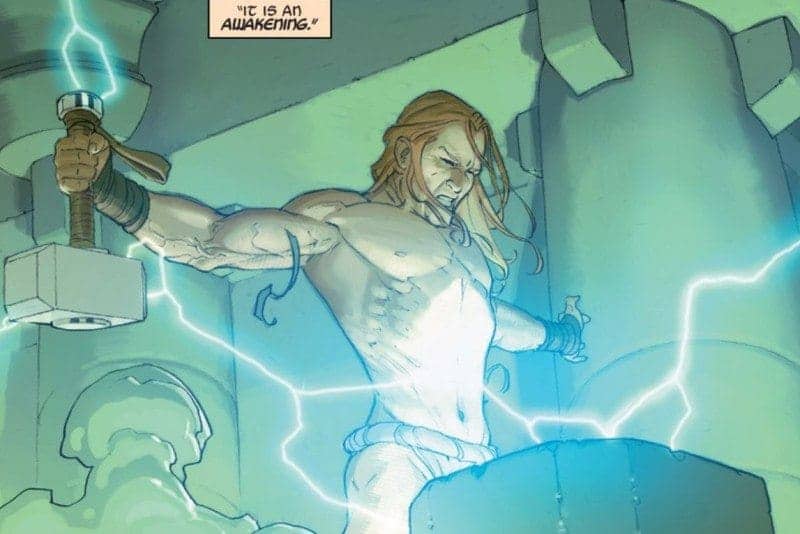 Mjolnir is a reflection of Thor’s inherited role as the sovereign of the gods. Though this would imply Thor is meant to serve as a guardian of the world, it does not mean it is a naturally peaceful role. In fact, the role is specifically that of a king. Kings aren’t always noble protectors, but sometimes vicious destroyers or imperialists. The Hammer’s dual purpose insures an elegant balance of these two. Engraved in its side are two enchantments, which make certain that these roles are served: no living being may lift the hammer unless they are worthy and that the worthy may always have the hammer return to them.

CLICK: Is it Too Late to Save James Bond?

The Hammer’s powers are also where Thor’s role as a Creator stems—the power to control the weather. Yet, it has also taken many lives as a Destroyer since coming into Thor’s use. The statement it makes is of his dual role as a Hero: Thor is the savior of the world and, also the destroyer who might one day obliterate Earth itself for his kingdom.

Maybe the pain of his duality has something to do with why he was later unworthy of the Hammer in ORIGINAL SINS #7? Such is the struggle with an unfair hypocrisy: to live as a destroyer and savior.