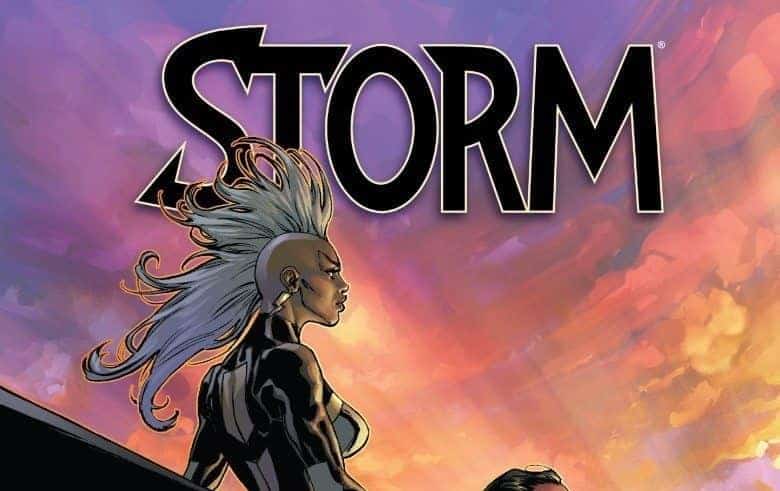 The third installment in Storm’s most recent solo series brings us back to Kenya, where Ororo was considered a goddess. When Beast tells Storm there’s new weather technology developing in Kenya, she flies over to check it out. There she meets a few villagers who are struggling with a drought and a poor irrigation system. Ororo also runs into Forge, an ex-lover, who is developing the technology to help bring rain to the drought-stricken village. While she agrees to help at first, Ororo changes her mind and destroys the machine after facing hostility from one of the villagers.

CLICK HERE TO READ A REVIEW OF STORM ISSUE #2.

The third issue is probably the weakest in the serialization so far. In the story itself is the question of accepting outside help (from nations or individuals) and it is answered through Ororo’s statement of Forge and Noah needing to work together, that she can’t always be around to help. While this is one of the most realistic solutions portrayed thus far, it’s not as powerful as it could’ve been.

There was also a deviation in the art in the issue as well, with lines being done by Scott Hepburn & David Baldeon. The art isn’t bad, but it is fluid and slightly exaggerated when it comes to facial expressions and isn’t as concrete and impactful as Ibanez’s work. 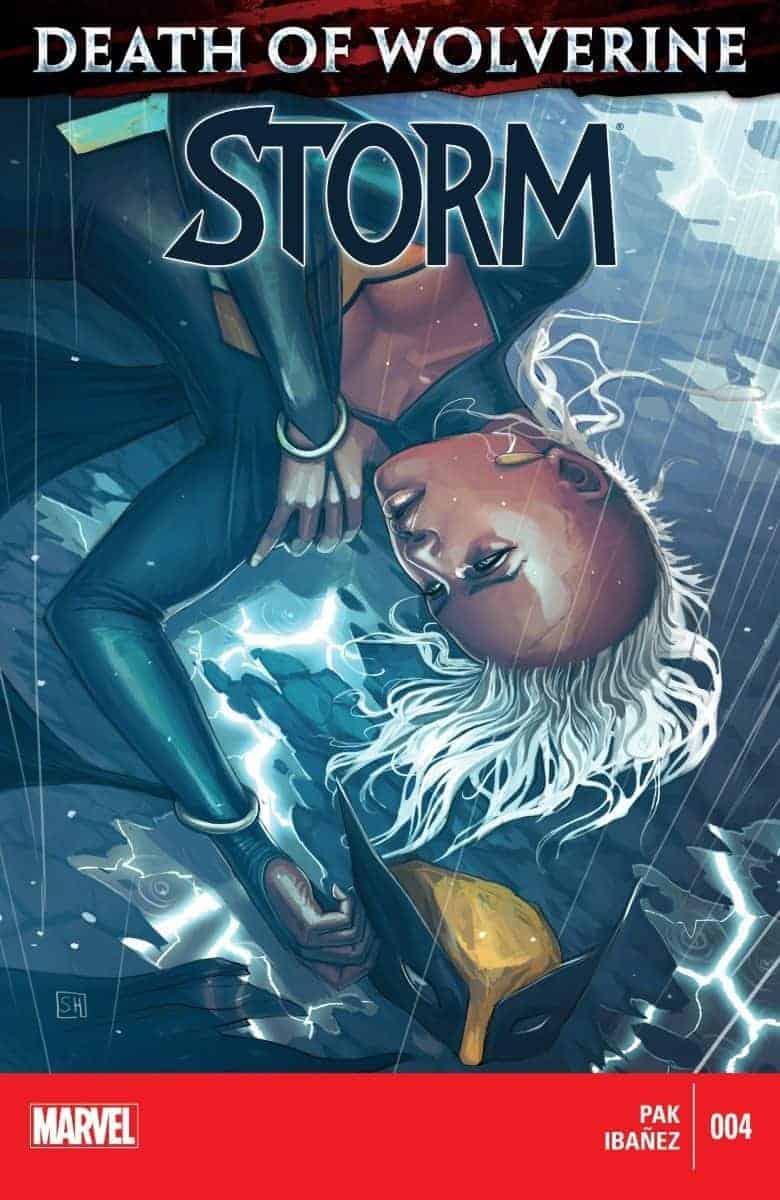 The latest issue in Storm’s story overlaps with the death of Wolverine. Right off the bat, the first few pages show Storm grieving by creating an electromagnetic/Aurora Borealis-type of display all over the Earth while on a ship hovering above it. When she heads to Logan’s office for some closure, his cell phone goes off. Following the text, Ororo meets up with Yukio, another friend from the past that also had a close connection with Logan.

CLICK HERE TO READ A REVIEW OF THE FIRST ISSUE OF STORM.

Ororo offers to help Yukio with the situation at hand, and finds herself in an underground Fight Club of sorts, where the contestants fight to the death for their clan leaders. When Ororo tries to break up the fights, a coup d’état begins, and Ororo and Yukio are stuck right in the middle of it.

Pak & Ibanez are a great team, and I think they handled Wolverine’s death well enough to give it respect but also use it to move the story forward. Those first few pages were stellar in terms of emotional weight. Up until now, the comics have done a great job at reintroducing Storm’s past while simultaneously creating new stories for her. However, for someone new like myself, I found this introduction to Yukio to be a bit confusing. There seems to be a heavy past between the two, and it was a clunky unpacking revealing that on the page. But issue #4 has officially set off an arc, and I’m sure it’ll have a smoother transition as the series continues.

CLICK TO LISTEN: STORM WAS FEATURED IN THIS X-MEN PODCAST.