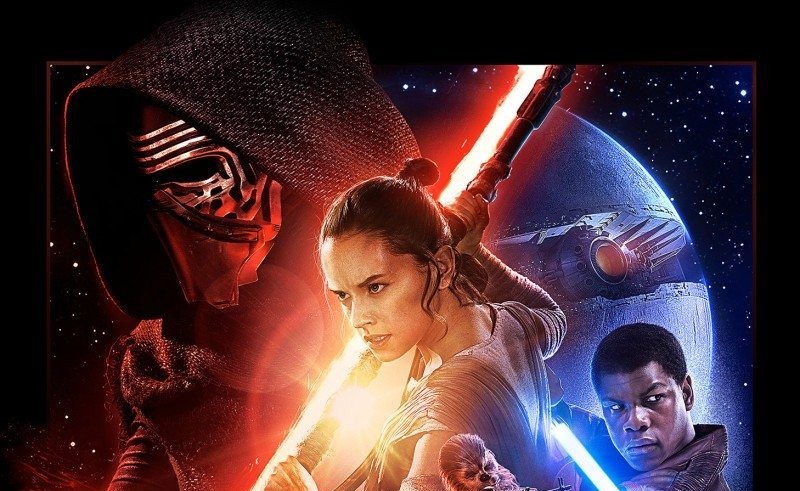 It’s been just an hour since the credits started rolling on STAR WARS: THE FORCE AWAKENS. It feels like a hazy dream. Then again, I went to a midnight viewing!

The seats were full. People were in costume. The announcement before the film included asking people to please switch off their lightsabers. This movie had a lot of character and goodwill behind it. The trailers looked promising. The original cast was back. Practical effects seemed to be the order of the day. People were excited about this film, and I would count myself among them.

The lights dimmed. Those famous words “A LONG TIME AGO, IN A GALAXY FAR FAR AWAY…” appeared and a hush fell over the crowd. Then the bombastic STAR WARS theme and logo came crashing onto the screen, and we were all transported to another world.

READ: Darth Vader has problems with the Rebellion in our review of STAR WARS #13!

Before I go any further, I’d like to confirm that, yes, the film is good, and there are very tiny spoilers involved in this review. I will discuss the story and character but in minute detail, as I think this is a film that the less you know about it, the better you can enjoy the experience.

For me, this felt like a more sophisticated, updated, and slick version of what A NEW HOPE may have been like if it was created now. There are the aerial battles in space, the crack of lightsaber against lightsaber but with a lot more detail. Case in point, the lightsabers themselves, beautiful pieces of machinery, but here you can see the crackles of the lights, the way its heat reflects or burns against a person’s skin, the way they draw blood, the realness of it. Not that that’s a complaint, it’s never going to be a replica of how it was done back in the day, but you can see the love and attention to detail lavished on this film, from the script to the acting and to the world building. The mixture of practical effects and CGI mostly gel and, at times, it was wonderfully dizzying. Some of the CGI distracts a bit from the film, but the performances and story pull you right back in. This is a world to be believed in. 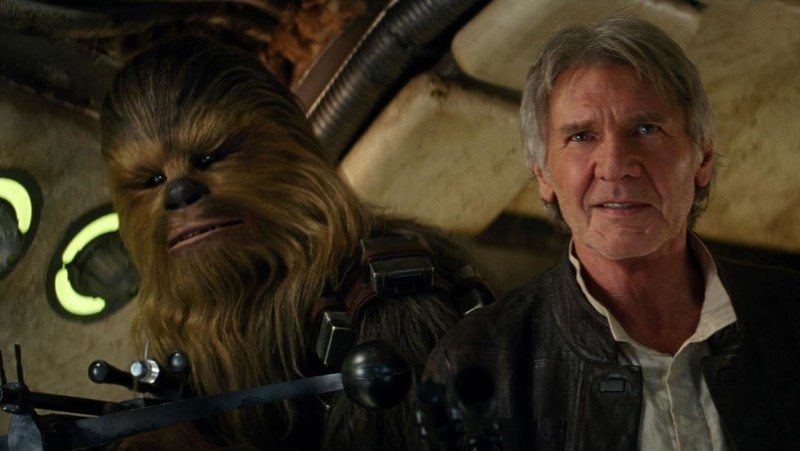 The story, with the script by J.J. Abrams and Lawrence Kasdan, feels like a slight rehash of the original trilogy with a few added twists. But it’s a story that also builds organically from the moment the scroll fades from the screen. New characters are introduced, and in a slight turn of phrase or a look, you understand and begin to root for these people. Indeed, one of the great things about the film is how rounded and likable the main characters are (except Kylo Ren, boo hiss)! Poe Dameron is cock sure but will have your back, Finn is a nervous wreck but wants to do the right thing, Rey is a strong woman who handles any situation set before her. You like them within minutes. The performances of John Boyega, Oscar Isaac and especially, Daisy Ridley, will mean that we have new STAR WARS characters who are as significant and appealing as the old crew. And speaking of the old crew, Han, Leia, Chewie and the rest, they are used well, but sparingly. This is the new cast’s turn, and they shine in every scene they appear. 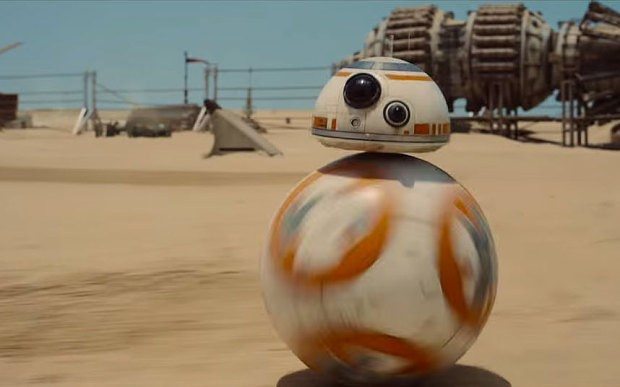 And BB-8 may just be one of the most brilliant creations ever put on screen. For a droid that is simply two spheres attached to one another, he comes across with such a strong constitution and pathos crucial to the plot. He is what brings everyone from both sides of the fight together.

READ: What happened in the aftermath of RETURN OF THE JEDI? Read our review of STAR WARS: SHATTERED EMPIRE #1 here!

On the other side, we have the New Order, the remnants of the Empire, who want to wipe the Republic out. Their weapon of choice leaves the Death Star in the dust, and the demonstration of its use made me genuinely afraid for our heroes. Leading the charge is Domhnall Gleeson as General Hux, and Adam Driver as Kylo Ren, this series’ Tarkin and Vader, respectively. And they play a blinder. Gleeson is 100% evil and militant, and with a more than a stroke of fascist about him, while Driver oozes danger and drive, yet at the same time a hidden layer of conflict beneath. They clash while they work together and there are moments that you feel you see the ghosts of a New Hope right before your eyes. It gave me chills. 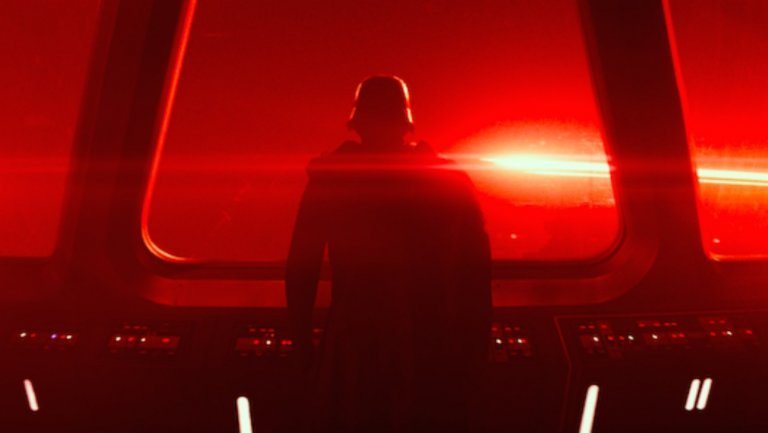 The direction is slick but full of nostalgia, with Abrams showing how much love he has for this universe. There are times when the FX can be a little bit forced or too much, but those moments are few and far between. One or two story beats didn’t quite land with the impact they should have, but these are minor quibbles in what is a very enjoyable, fun, and entertaining film. This is STAR WARS as it was always meant to be.

READ: Check out our preview of Marvel’s OBI-WAN AND ANAKIN comic set for release in January!