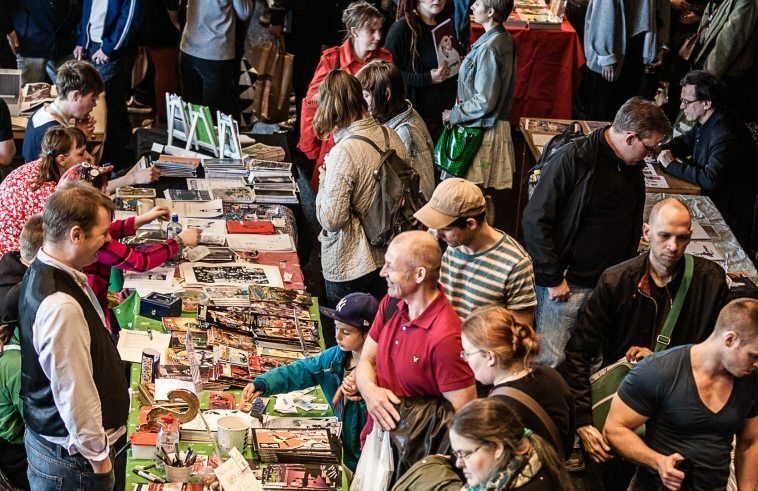 This year’s Small Press Expo in Bethesda, Maryland has a star-studded lineup with the likes of Gilbert Hernandez, Joe Sacco, and Dan Clowes in attendance. The convention will take place on September 17th and 18th and will feature the 2016 Ignatz Awards. It’s a celebration of indie comics of all kinds, bringing in artists and writers from all over the world. As tension builds for the unveiling of the awards recipients and for the convention itself, fans may not know who’s who past the headlining guests. Here are five under-the-radar cartoonists whom you can’t go to SPX without seeing. 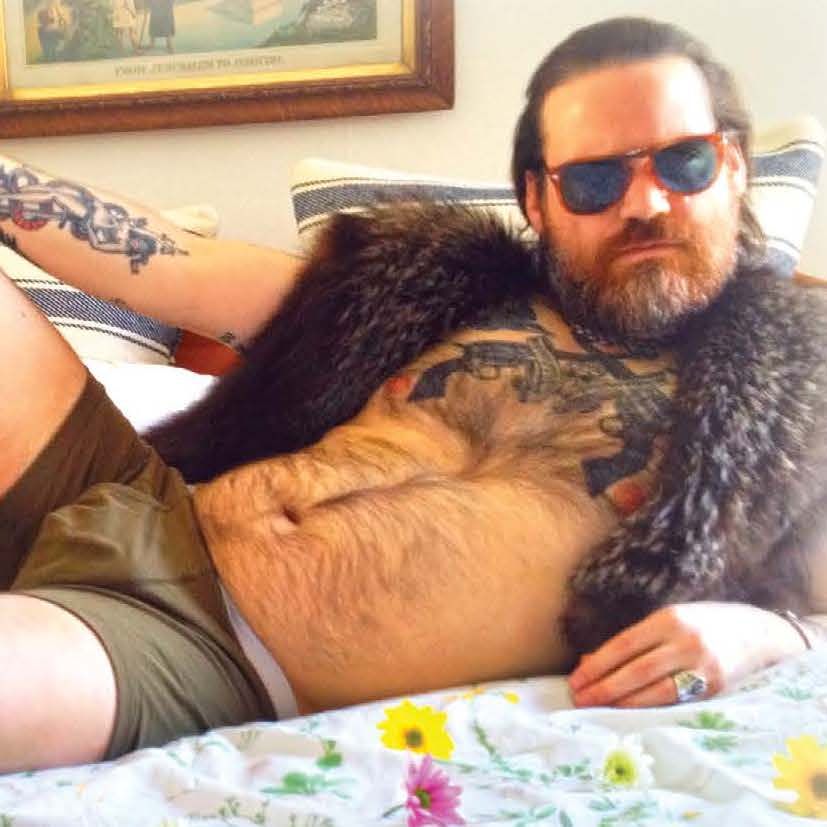 Benjamin Marra is a mix between Jim Steranko, Robert Crumb, and Batman. Reading his work is like getting punched in the face. He’s done cover art for infamous rappers Lil B, Madlib, and Bricc Baby. His own books include GANGSTER RAP POSSE and 2016’s ONE MAN WAR ON TERROR. They read like a distillation of vice clichés and trashy action tropes turned up to 11. Marra’s work is not for the faint of heart, but if you can suppress the gag instinct, his comics are like no others.

Frank Santoro is a master curator. He runs the blog Comics Workbook, which you can always count on for the most up-to-date, innovative comics out there. He’s also one of the most knowledgeable sources of comics criticism. Striking works such as COLD HEAT and STOREYVILLE rank in his catalog of creations. With the launch of the Comics Workbook Rowhouse Residency in Pittsburgh, Frank Santoro is transforming the next generation of creators too. 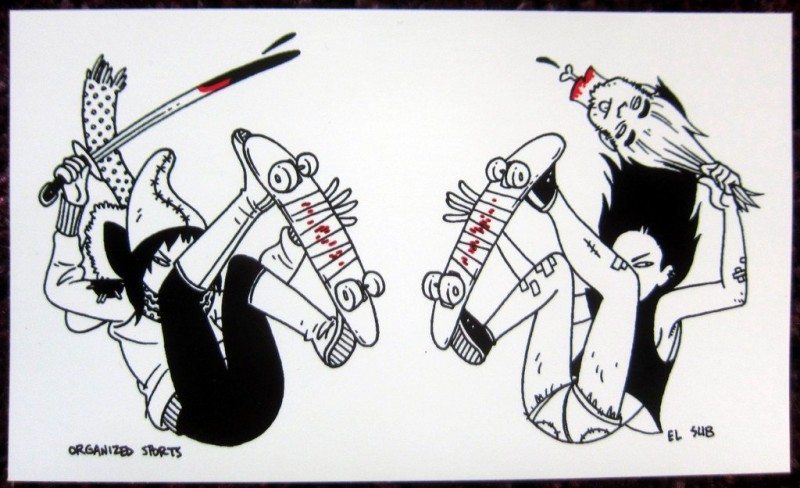 This Virginia writer/illustrator is the brains behind 2015’s SACRED HEART, a heartfelt, realistic look into the world of teenagers. In the spirit of great mixtapes, it was originally published gratis on Liz Suburbia’s website. Drawing on religion, punk sensibilities, and uncertain relationships, the work also features Suburbia’s snappy style of linework. Equally repulsive and captivating, Liz Suburbia’s comics remain unparalleled in today’s comics landscape.

READ: Check out our interview with up-and-comer Livali Wyle!

This indie legend is the author of BLAMMO, FANTE BUKOWSKI and SAINT COLE. He might not be indie for long, though – or, if you look at it another way, he might have already stopped being indie. Van Sciver was nominated for an Eisner Award in 2015 and 2016 and he’s being published by Fantagraphics. His work is full of humor, grit, and tenderness in equal doses. If you don’t know about him already, be prepared to see more of his work in the future. 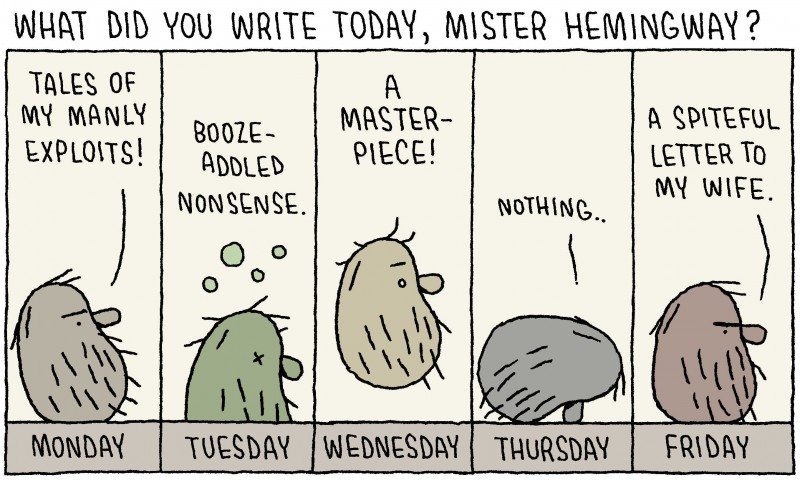 Tom Gauld’s work draws on literature, science, and philosophy to create a witty take on gag comics. The British cartoonist regularly draws for The New Yorker, The Guardian, and The New Scientist. Imagine XKCD except more erudite and with virtuoso art, and you’ll get a pretty good idea of Tom Gauld’s comics. Make sure to look at his books YOU’RE ALL JUST JEALOUS OF MY JETPACK and GOLIATH.

The trouble with this list is that it only scratches the surface of the immense talent that will be present at this year’s Small Press Expo. At this show, attendees can be face-to-face with the creators of today’s new and notable comics. If you’re into the underground, the out-of-the-way, and the sources of true innovation, make sure you go to SPX.