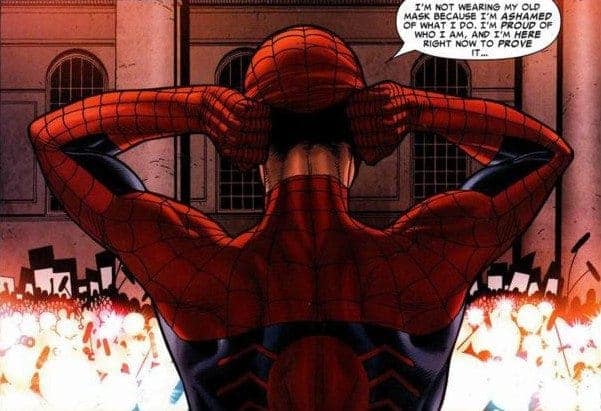 When Marvel and Sony reached their agreement earlier this year, it was bad news for Andrew Garfield: the latest actor to play Spider-Man was for the chop, as Marvel Studios wanted a new direction.

As Feige makes clear, the idea here is to take Spider-Man back to his roots as a teenager in high school who stumbles into the harshest lesson of all: with great power comes great responsibility.  And Andrew Garfield just wasn’t the right fit for the webbed tights.

Yesterday, rumours began to circulate that Asa Butterfield is the front-runner for the part.  Now, before we say it’s a done deal, Deadline are also reporting that there are four other candidates in the mix.  The choice of the 18-year-old Butterfield pretty much confirms Kevin Feige’s earlier comments about wanting a younger spider. 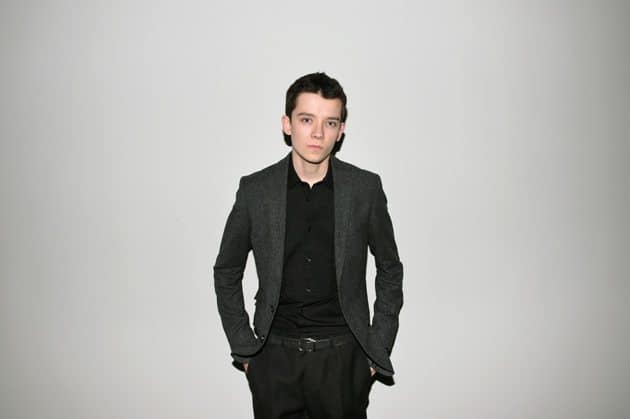 It’s a smart move from Marvel.  Although they have countless teen heroes, the Marvel Cinematic Universe has been dominated by adults, and it’s fitting for Spider-Man to blaze the trail.  What’s more, the films have been seriously lacking in the kind of ‘everyman’ hero that Spider-Man, at his best, has always been.

At the same time, the decision will undoubtedly force a key change in one of Marvel’s flagship stories; ‘Captain America: Civil War’.  One of the iconic moments of the comic-book was of Peter Parker unmasking, a moment that just wouldn’t work for a fresh-faced teenage hero.  So some fans are irritated; but frankly, without Spider-Man’s story building up in the Marvel Cinematic Universe first, the tension level there would have been pretty low anyway. 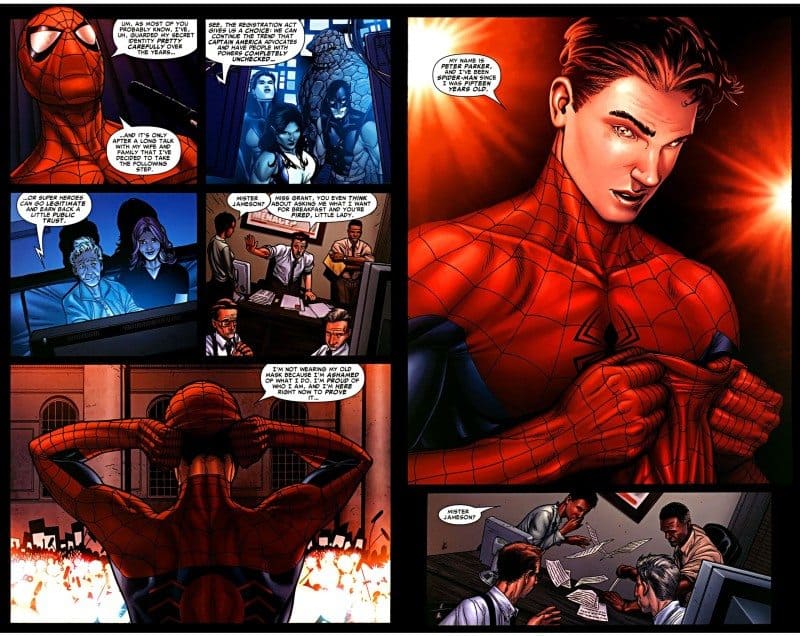 Time will tell whether or not Asa Butterfield gets the role; but the news that he’s in the frame confirms a lot about the future of the Marvel Cinematic Univere.