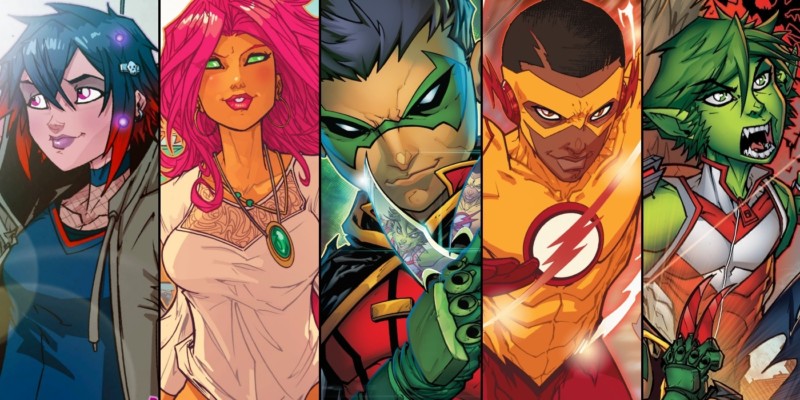 Over the years TEEN TITANS has always been a comic that never shied away from addressing social topics. Within their pages, we’ve seen characters discuss racism, sexism, drug use, and other issues normal teens face. With the addition of Jackson Hyde AKA Aqualad (who is canonically gay), Rebirth’s TEEN TITANS has proven that it can handle controversy while still keeping things light and fun. So in the spirit of using comics as a way of providing awareness, here are a couple of topics I think TEEN TITANS should talk about in their issues to come.

Mental illness isn’t a new topic to comic books. Many heroes and villains alike are known for their battles against their inner demons. Even TEEN TITANS featured young characters like Terra and Jericho who suffered from some form of mental or emotional disorder. In fact, their anguish and instability proved to be so great, they both eventually succumbed to their illness and lost their lives as a result. Their stories, although providing many good lessons we can learn from, didn’t leave readers with much hope or closure.

READ: Why do we need the TEEN TITANS anyway? Find out here!

I believe this version of the Teen Titans needs to show its characters enjoying victory both on and off the field. Characters like Raven who shows signs of depression and Beast Boy’s battle with deep rooted insecurity are both good examples of how people can grow to overcome their issues. Showing the struggles of these two might help those suffering from their own disorders. Although some might say this topic is too dark for such a light-hearted comic, young readers need to see that dealing with these issues are hard, but not impossible. Anyone can overcome their trauma with time and the right support. 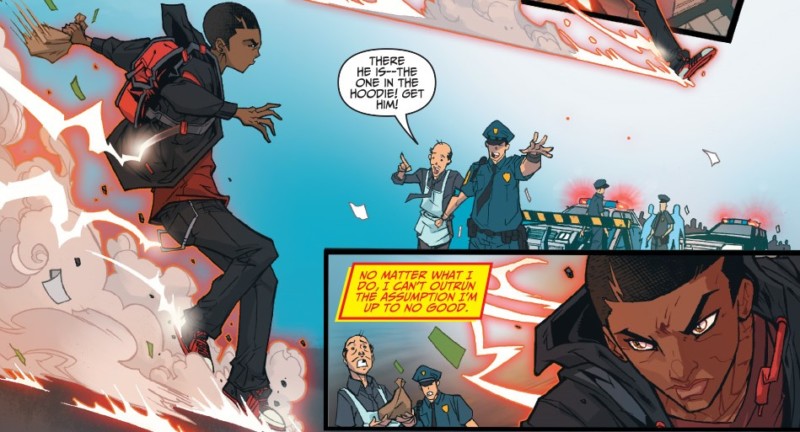 As an African-American, you can only imagine my pleasant surprise at finding out that the Teen Titans will feature not just one, but two superheroes of color. While this might not seem like a big deal at first, believe me, for us it is. Many media outlets only use a token ethnic character as a way of pleasing certain demographics. Rarely do movies, comics, and TV shows take the initiative to address the issues people of color face every day.

READ: Want to read about the other Titan team? Take a look at our review of TITANS #1o!

With two African-Americans on the team, DC has the incentive to address racial issues going on in our society. These characters should be a voice for the POC in our country who feel like they’re not being heard. We need a team that can promote compassion and understanding amongst the younger generation. What better way to do that than with the Teen Titans? This team is brilliantly composed of a variety of characters who all stem from very different backgrounds. From demons to aliens, they have it all, and I hope that this series uses this to take a stand against the racial inequality in America. 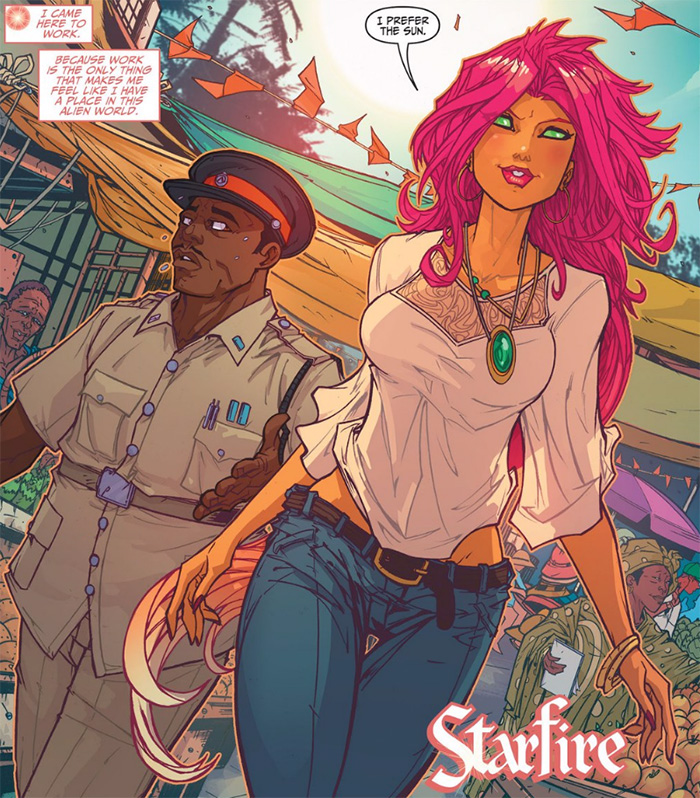 Now we all know that Starfire has never been insecure about her body. Her choice of clothing and promiscuity has earned DC enough backlash to last a long time. The poor attempt to portray female empowerment and sexual freedom through the alien princess came across distasteful and disrespectful. However, with the new start (and wardrobe) Rebirth provided Starfire, her character may prove to be a much better role model this time around.

READ: Want to see what else Damian Wayne is up to? Learn all about his adventures in our review of SUPER SONS #3!

With the unrealistic expectations women face every day, girls of all ages often feel insecure and unhappy with their bodies. We need a female superhero who loves herself completely and unapologetically no matter what. I think Starfire fits this description more than any other character I know. Now I realize that this message might lose some of its validity coming from a “sexy” character, but looks aren’t what’s important here. Regardless of how attractive Starfire is, the point is that she never aspires to be or look like anyone else but herself. This is a powerful attitude all women should learn to imitate. The true lesson here is that nothing is more attractive than a woman who’s confident in her own skin.

TEEN TITANS: HEROES FOR OUR YOUTH

Using the Teen Titans to explore the social injustices and societal pressures affecting teens today is essential. Racism, mental illness, and body shaming are only a few of the many problems plaguing today’s youth. However, with relatable characters and social sensitivity, TEEN TITANS has the potential to shed some positive light on these situations.