Sometimes, amid the chaos and pandemonium of the Big Two battling it out for comics supremacy, it’s easy to forget that comics aren’t just about superheroes. Image Comics is a great example of creators telling stories not dictated by capes and cowls. However, even Image is not the be-all and end-all of comics. Comics are for everyone and can be made by anyone. On the 9th of July 2016, Ireland and the UK are celebrating Small Press Day, a celebration of the grassroots and self-publishing side of comics. It’s a day that says you—yes, you—can make comics and share them with an audience. While there are many signings and celebrations happening over the course of the day, ComicsVerse has decided to throw a spotlight on a handful of independent creatives. Check them out below! 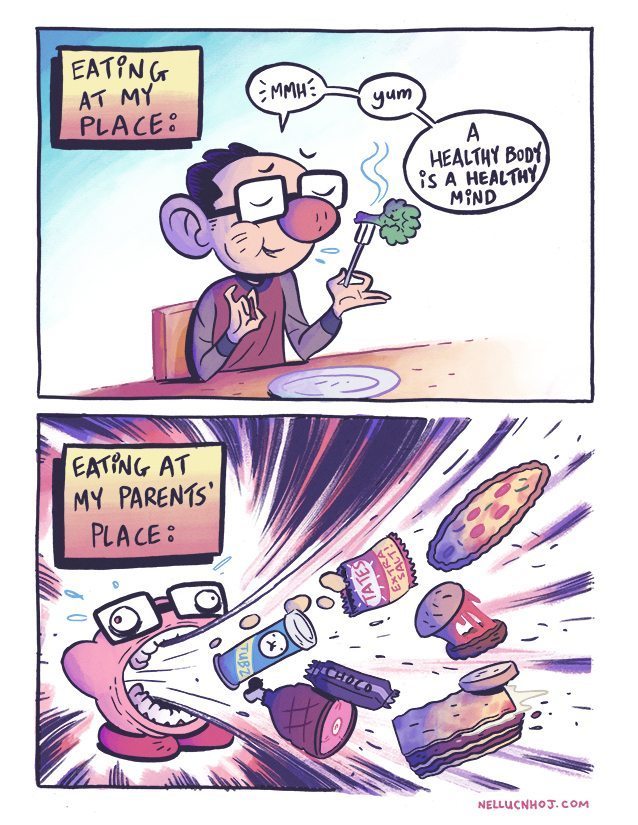 Cartoonist John Cullen has been producing a daily comic strip for over two years. His cartoons can be dark, existentialist, political, pop culture-focused, or just plain crazy, but they are always funny. John is exceptionally prolific and always eager to engage with his fan base. Recently, he produced a free mini-comic for Free Comic Book Day which gave a great taste of what he has to offer as an artist. Full of wit, this artist is one to support. John can be found on Twitter @nellucnhoj and at nellucnhoj.com. 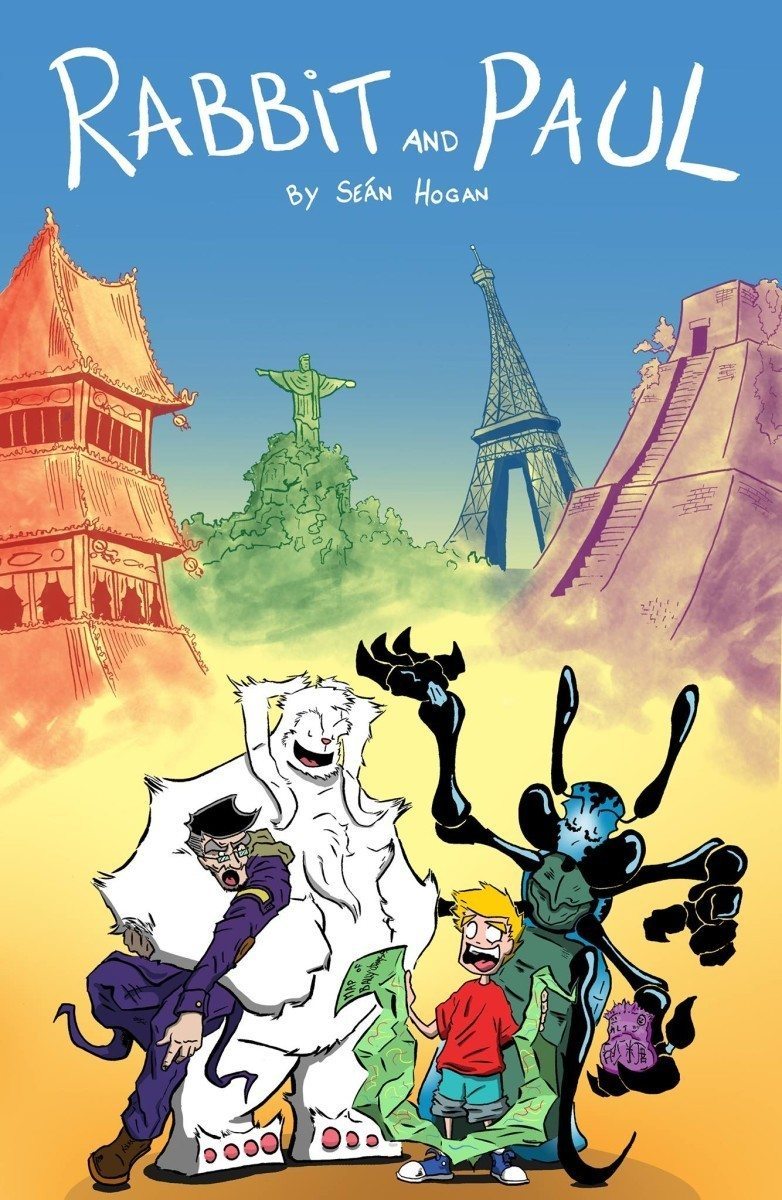 Seán Hogan is a comic book creator, illustrator, and 3D designer. He recently graduated from the Institute of Art, Design and Technology in Dun Laoghaire, Ireland. He has a huge love for comics and released his graphic novel, RABBIT AND PAUL, to great acclaim, picking up a win at the ICN awards. RABBIT AND PAUL follows the adventures of a young boy called Paul and a giant anthropomorphic rabbit called… Rabbit. The art style is cartoonish and fun while the humor is gently surreal. It’s definitely a book to support! Seán can be found on Twitter at @SeanOhOgain and at sean-hogan.com.

READ: ComicsVerse reviewed RABBIT AND PAUL last year. Check out more of what we thought! 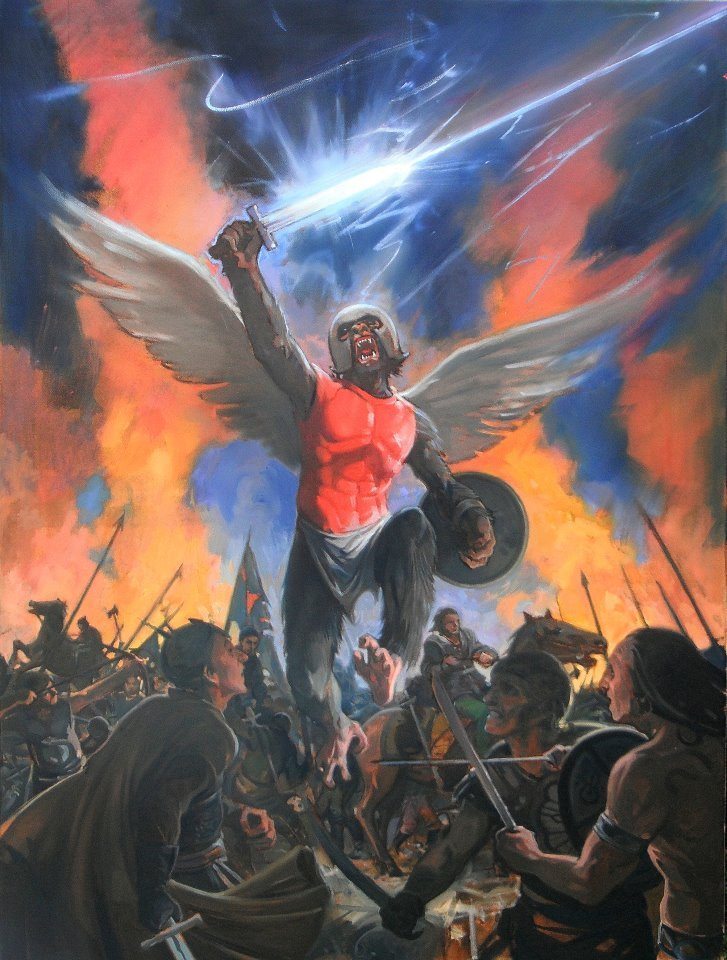 Lightning Strike Comics is an independent Irish comic book label. Established in 2011, they have featured work from creators around the globe. They publish an anthology series called LIGHTNING STRIKE which features a host of one-shot and ongoing stories which are a treat for any comics fan. Among their works includes a single issue Sherlock Holmes comic approved by the Arthur Conan Doyle estate, and they will be producing The Phantom’s 80th Anniversary comic for Dublin Comic Con 2016. Hard working, dedicated, and great story tellers, Lightning Strike Comics is a company that is going places. They can be found on Twitter at @LSComics and on lscomics.com. 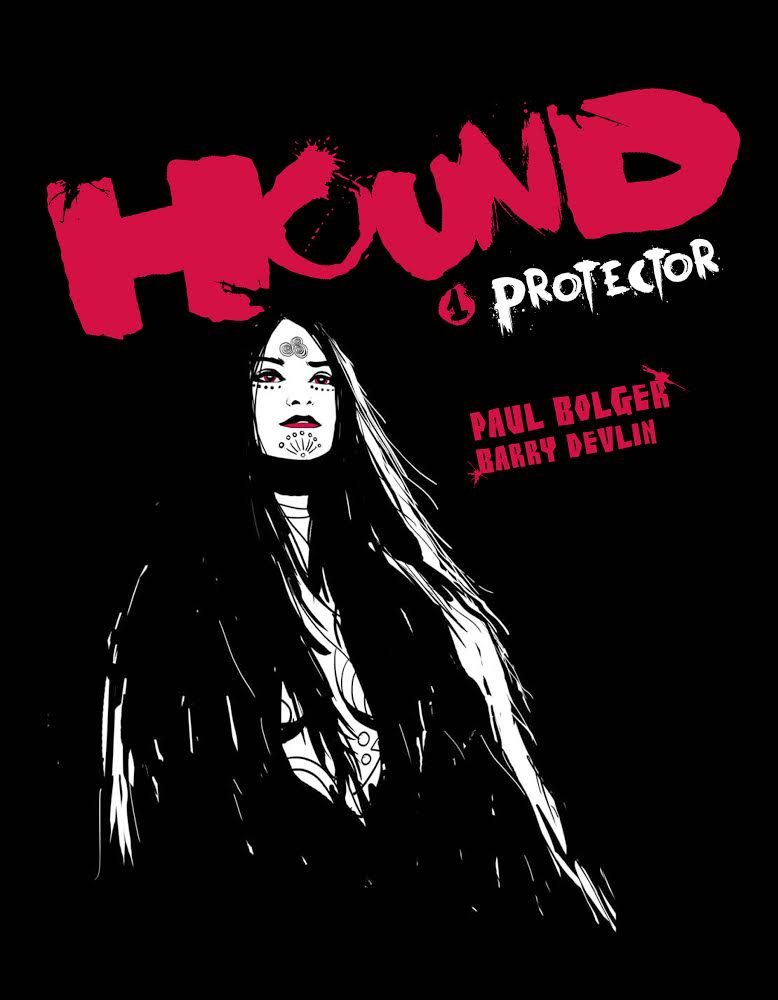 Funded on Kickstarter and released as a gorgeous black and white, inked hardcover in 2015, artist and co-writer Paul Bolger’s HOUND is a story of epic proportions. An avid comics fan with a background in animation, Paul came to the comics game late but with a great idea: the story of Cú Chulainn, an Irish Celtic legend. Part myth, part fantasy, it harkens back to the era of the Bronze Age. With the support and acclaim HOUND has received, a sequel is planned for release sometime this year. Paul can be found on Twitter at @pauljbolgerart and on houndthemovie.com.

READ: We examine the role Kickstarter’s play in the funding of a comic!

While these creators are just a taste of what the small press comics world can offer, they are a pretty good place to start. If you want to find out more about Small Press Day, go to www.smallpressday.co.uk for more information. Are there comics creators you love and think more people should know about? Let us know in the comments section or tweet us @ComicsVerse.