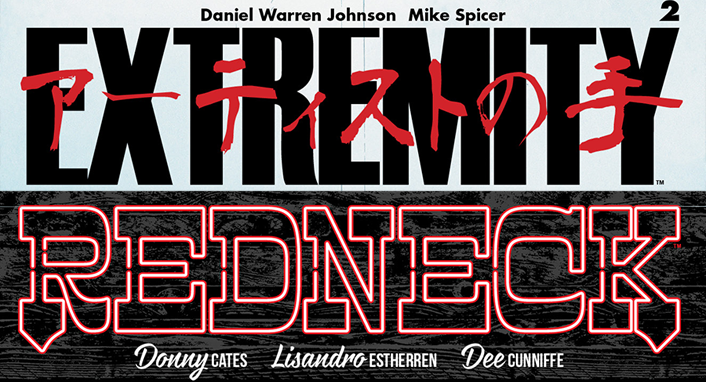 The Chicago Comic & Entertainment Expo takes place from April 21st, 2017, to April 23rd, 2017, and is a Chicago fan convention, dedicated to comics, pop culture and more. This year Skybound Comics, the publisher responsible for titles such as THE WALKING DEAD, INVINCIBLE, BIRTHRIGHT, OUTCAST, and MANIFEST DESTINY, will be premiering two Epic variant covers for two of their newest series. 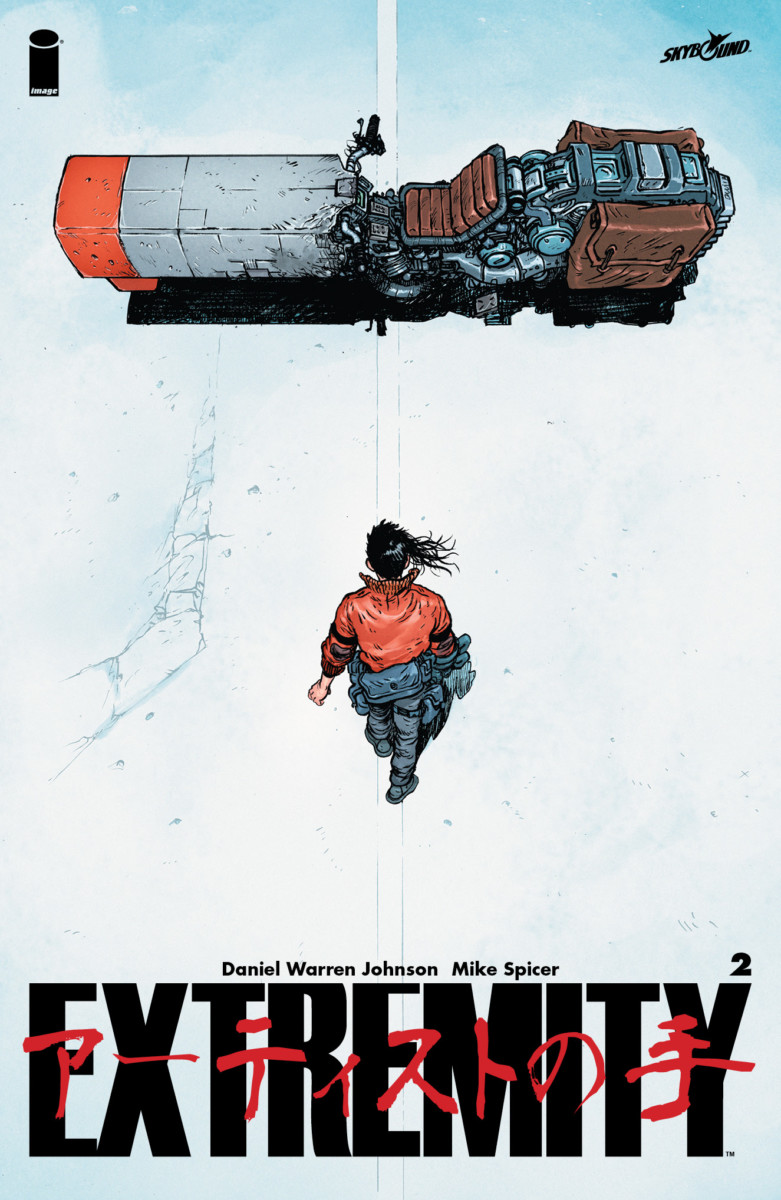 EXTREMITY is the story of Thea, a warrior who searches for her identity after losing everything including her wielding hand. This variant depicts Thea in an homage to the classic anime AKIRA. While many may take this as just a fun and stunning tribute, for creator Daniel Warren Johnson it goes much deeper. Much of Daniel’s influence comes from anime and manga, so this variant speaks volumes to his inspirations. This is surely a very special and unique variant. 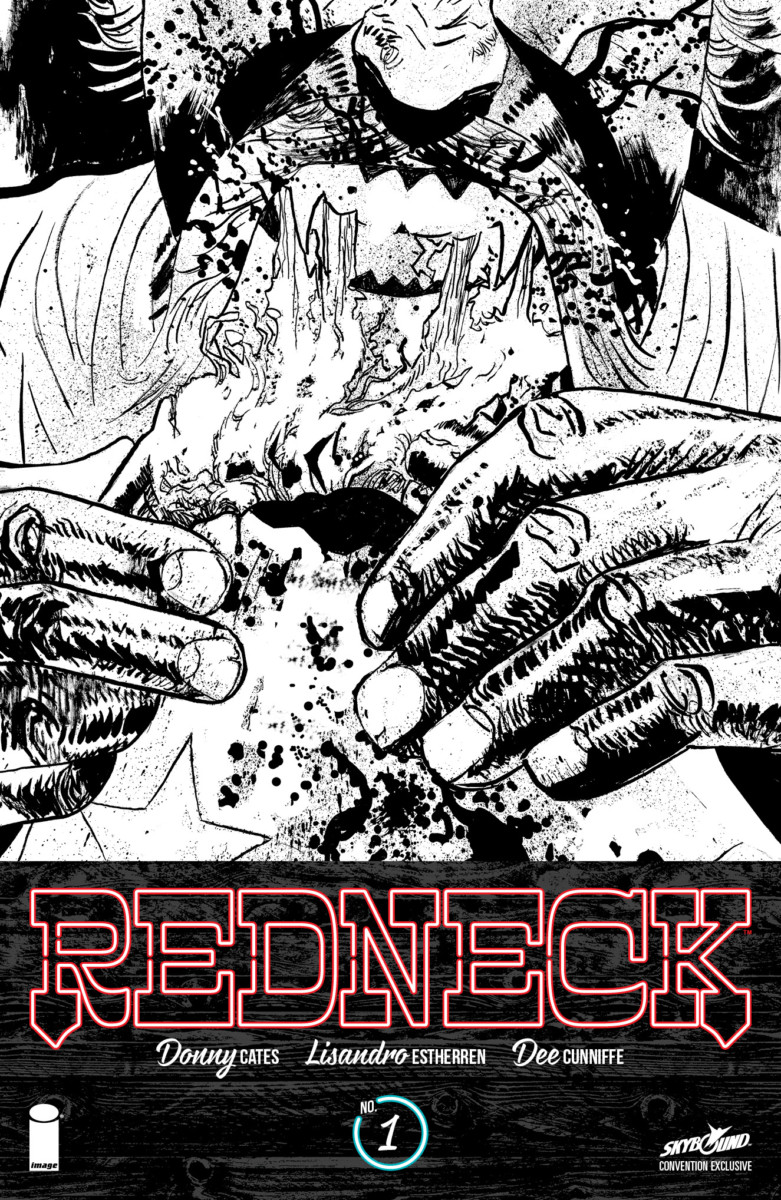 REDNECKS by Donny Cates follows the story of Texan vampires. The Bowman Family have peacefully coexisted with humans for generations, but all of that begins to change in this must-read first issue. The special variant, only available at C2E2, is a black and white rendition of the premier first issue cover. Personally, I love it because it gives that oh-so-wonderful WALKING DEAD vibe. Possibly due to the fact that Donny Cates has described his book as a “Photo Negative” of THE WALING DEAD.