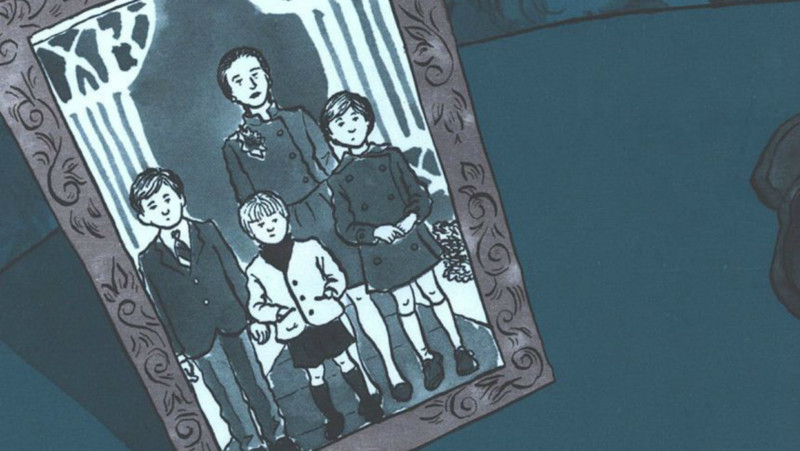 Warning: spoilers ahead for the graphic novel FUN HOME by Alison Bechdel and all episodes of the SH*T TOWN (or S-TOWN) podcast. There is also talk of depression and suicide in the following article.

Middle-aged, closeted men living in a small town. Never coming to terms with their sexuality. Affairs, neglect of family, unstable mental states. Geniuses, trapped in their own minds. These stories are part of a larger picture. A tragic one, colored by the atmosphere of certain mindsets in America.

It is no surprise that members of the queer community have an elevated risk of suicide. But to most, those are just numbers. It’s just another statistic in a world of information coming at us at full speed. That’s why personal, gripping stories like FUN HOME and S-TOWN are crucial to our understanding of not only the queer community, but the world itself. Here, I delve into the similarities between these two masterpieces of art, and what they mean to us, as humans who can feel and relate.

The star of the S-TOWN podcast lived in Woodstock, Alabama, which he lovingly referred to as “shit town.” It was, and is, the stereotype of a town in the deep south. A small town filled with interesting secrets and stories, and more unfortunately, racism and homophobia. But amidst this archetypal Alabaman crowd was John B. McLemore. He was a clock-maker, a genius, a climate change enthusiast, and someone deeply closeted, dealing with his sexuality. The podcast begins as a murder mystery, instigated when John emails Brian Reed, the editor of other well known podcasts such as SERIAL and THIS AMERICAN LIFE. Reed comes to Alabama to investigate a supposed crime. However, the story takes a swift downfall after the second episode, when John commits suicide. It isn’t a murder mystery after all, but an exploration of a life and what makes it end.

This brings us to FUN HOME. In yet another small, rural town (what is it about small towns and repressed sexuality?) a dysfunctional family lives in constant tension. An OCD-ridden Alison Bechdel tells her own coming of age story, an atypical narrative about discovering self and sexuality. She learns how to grow and nurture her personality with the help of her odd, though well-meaning, parents. However, as an adult Alison realizes her father’s eccentricities covered up a more disturbing truth: he was gay, in the closet, and constantly having affairs. And even more shocking, he might have committed suicide.

A Perfect Work Realizes No One Is Perfect Themselves 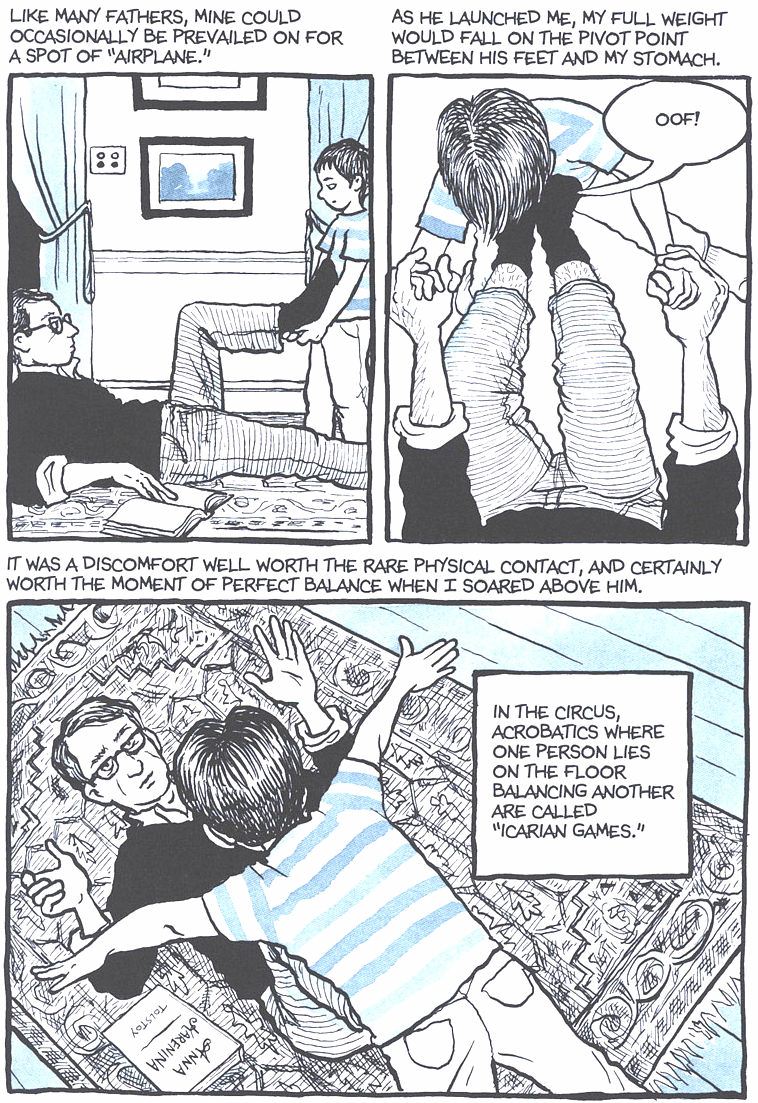 There is a lot of ambiguity in both FUN HOME and S-TOWN. These stories show the real grey areas in life, the maybes, the not-quite-sure moments we think about again and again. Bechdel writes her father as she remembers him: multi-faceted, both negatively and positively. He is awkward, but kind. Honest, yet completely false. Through this characterization, she shows us what makes a person a person, and that it’s okay to mourn for someone who was not perfect.

I just happened to write an article last week about 13 REASONS WHY and what it gets wrong about suicide — glorification of depression, dramatization of a serious matter, and so on. What that show got wrong, this show gets right. Mostly. Although it does dramatize John’s story in order to form it into a narrative, S-TOWN tries to keep it grounded and real. While characters in 13 REASONS WHY are romanticized, John B. McLemore is clearly not. He’s obviously very intelligent; he’s even famous in the horological (study of clockwork) world for his talent. But John was a heavy drinker, for one. He also probably suffered from bipolar disorder, drove some of his friends away with his obsessions with climate change, and often made crude remarks against women and black people, even resorting to using racial slurs.

LISTEN: Like podcasts and comics? Check out the latest episode of the ComicsVerse podcast!

In S-TOWN, it isn’t until the end when it’s revealed that John often used the N-word and spoke poorly of women and minorities. This was after I had grown to care about him. I even gasped in horror when the podcast revealed his death. And then, like always, we find out he isn’t perfect. And that’s what makes S-TOWN great. Hardly any person in the story is wholly good or bad — even the suspected murderer in the first episode ends up being innocent. Yet it lets you care for a town, a family, even a person you wouldn’t blink an eye about otherwise.

On one hand, this technique appeals to me as someone who might not empathize with John because of his racist and sexist slurs. On the other hand, someone might be able to empathize now with someone who was gay, or “semi-homosexual”, as John called himself. Podcasts and graphic novels share an amazing quality: anyone can access them. Podcasts are free, and graphic novels, especially classics like FUN HOME, are available at your local library or online. These are in contrast to the numerous academic essays, dense textbooks, or documentaries about queer theories and people that not everyone can access. Not anyone can go to college and take a class in gay studies. Instead, you can consume the story of a person’s life like you’re there with them. The barriers around your preconceived notions fall away in great works, for better or for worse.