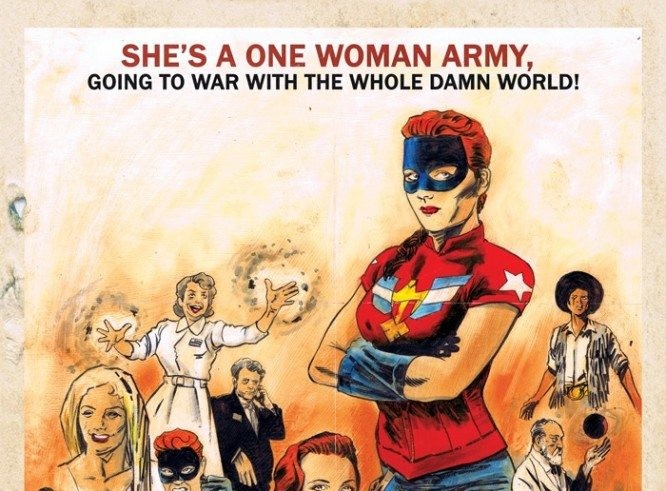 After months of delays, THE SHIELD #1 from Archie Comics has been released with our protagonist being the first female incarnation of The Shield. A one woman army reborn to fight for America in the face of revolution, an interesting concept, but is it a good introduction to this reinvented character? Let’s check it out!

THE SHIELD #1 BY CHUCK WENDIG, ADAM CHRISTOPHER, AND DREW JOHNSON

The redesign of The Shield, as created by Wilfredo Torres, had my attention as soon as I saw a tease for it at the Archie booth at NYCC 2014. With a release date scheduled for early 2015, I had my eyes on Previews, forums, and social media for any news I could get. Unfortunately, the book met with countless delays this year but that didn’t mean I forgot about it. Multiple times throughout the summer I walked into my local comic book shop and asked the owner if there was any updates on a release date and each month, there was nothing. Yet, my excitement for the book grew with every delay. And this past Wednesday, I finally got the chance to read issue one of the Shield. It was a major disappointment. 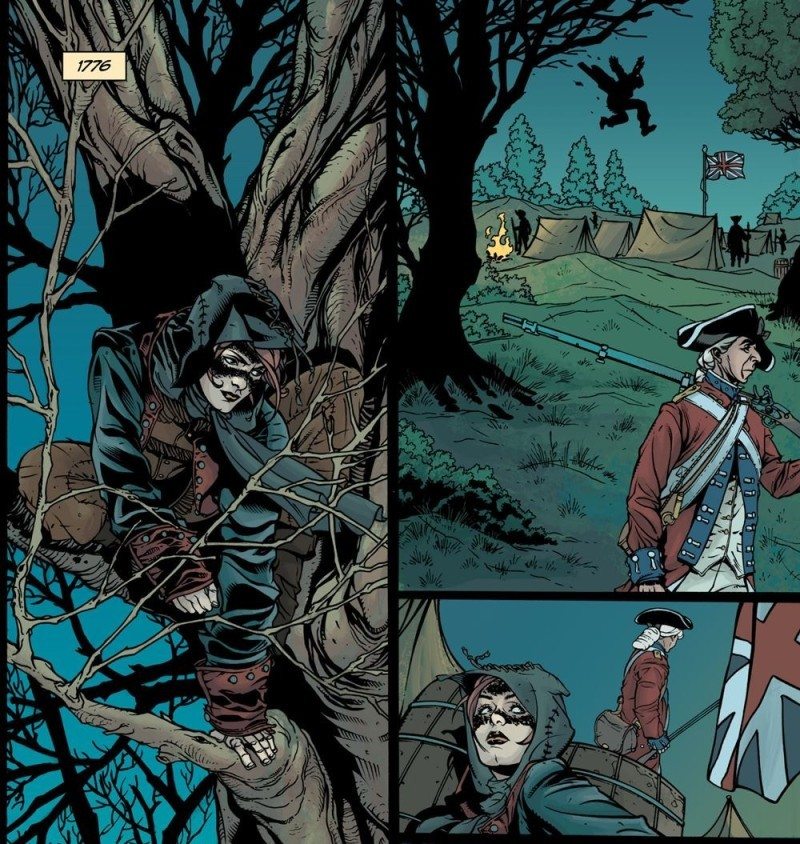 The issue begins with our protagonist, in an Assassin’s Creed-esque costume, infiltrating a British camp during the American Revolution. After dispatching a few guards, Victoria Adams (we don’t learn her name until the last page) breaks into the enemy’s storage cabinet and manages to get shot and held against her will after destroying some supplies. Flash-forward to the present, readers see Victoria let out of a police station by a cop and while running from three government agencies, she is hit by a car. Realizing she has invulnerability, memories from past wars, and super-strength, Victoria stops a home invasion before going off to find who she is. There is also a villain introduced who wants to hunt Victoria. How do we know he’s a villain? He has Cruella DeVille hair and his speech bubbles turn black when he’s angry. So scary, so villainous.

The beginning of this comic was so interesting to me that I actually felt sad when I read the final page. Adam Christopher and Chuck Wendig have a clear misunderstanding of who their character is. Her narration feels awkward and at times, bipolar, with lines going from “and these malefactors are dead. The other one, too” to “my heart stops. My mouth goes dry. Like I’m seeing a boy I like across the room but I’m too afraid to go talk to him”. The panels are just as dishevelled; there’s almost seven panels per page or more and each one is small, either crammed with action or unnecessary on the page. The issue is crowded and when the narration doesn’t bother you, the excessive panels do. 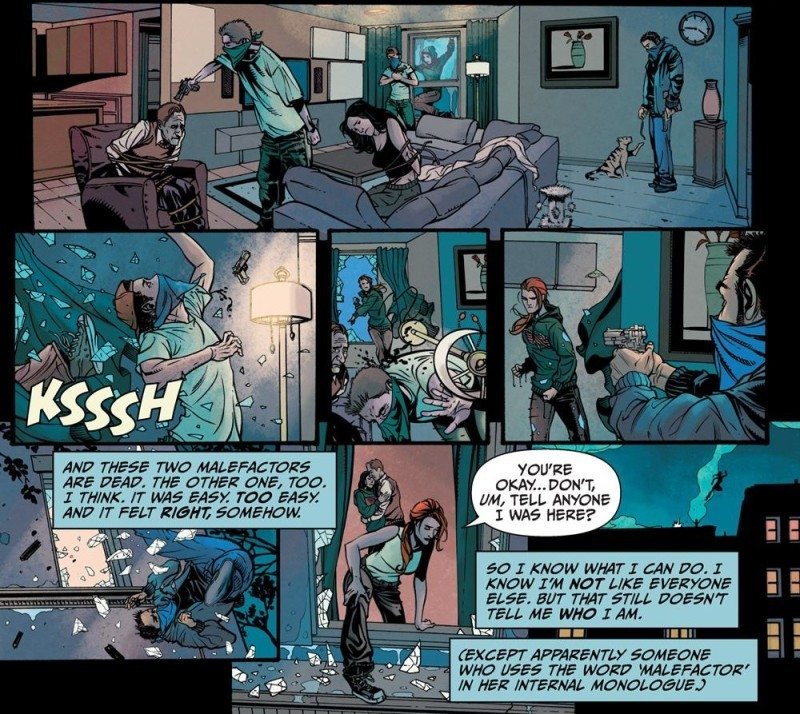 There are no complaints for the artwork of Drew Johnson from me, his style fits the tone of the book flawlessly. Even with the excess of panels, his art is detailed and consistent throughout the entire issue. I do look forward to seeing how he draws the newly designed Shield suit but I’m not sure if I’ll be sticking around for the next issue to see it.

This issue has a lot of problems and as a reader, I can tell why the book has been delayed for such a long time. Funny thing I noticed, the book reprints a “coming soon” ad for THE BLACK HOOD, a title that has been shipped on time since February. Way to remind us the book was delayed, Archie Comics! THE SHIELD has a great concept and with a different creative team, I’d be 100% committed with this book on my pull list. Adam Christopher and Chuck Wendig are both novelists and the transition to comic book writing was evidently uneasy. 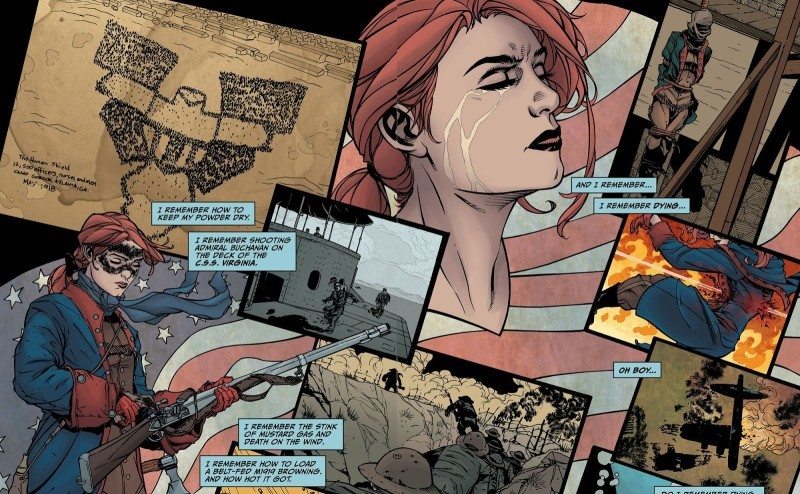 THE SHIELD #1 is the third of Archie Comics’ newly relaunched, Dark Circle Comics, superhero line and while not the strongest, remains dear to my heart as the comic that could have been. Have a great night, folks.

CHECK OUT MORE FROM MATT!