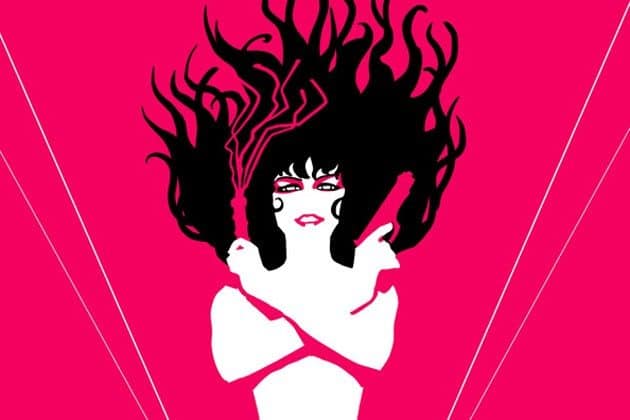 My first encounter with the critically acclaimed series SEX CRIMINALS was a rather short and crass moment. I was in a comic shop with some friends, and noticed a couple of issues on the wall. I picked one up out of interest of the provocative title, and popped it open to a random page. I promptly put it down after viewing several panels of a man hogtied and gagged, being whipped by a woman in bondage gear. I wouldn’t say I was traumatized by the experience, but let’s just say it wasn’t quite what I was expecting right off the bat.

Fastforward to several months later, I had some extra cash and decided to pick up the first volume of SEX CRIMINALS which complied the first five issues. Almost immediately from page one I was entranced with the world as created by Fraction and Zdarksy, and it wasn’t hard to see why it such was a beloved series. 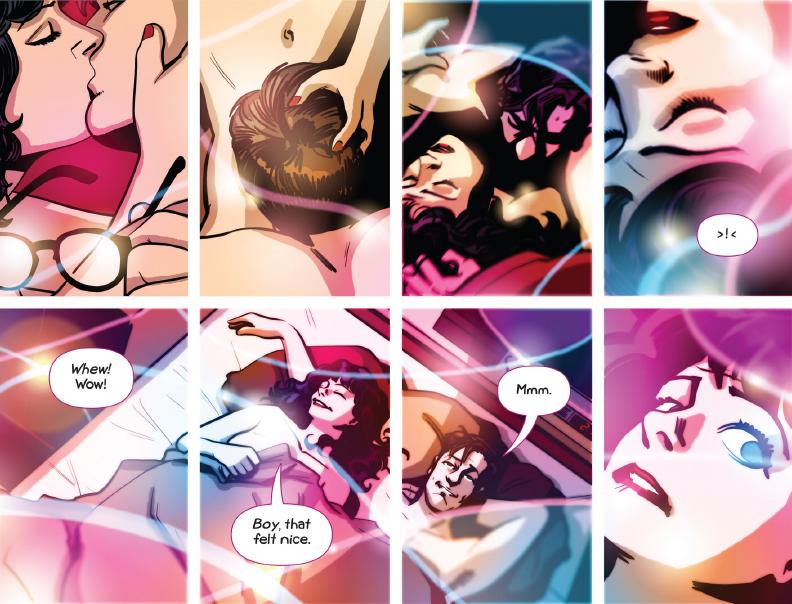 The set up is deceptively straight forward; our main character Suzie has the ability to briefly freeze time when she has an orgasm, entering a sub-space of reality she terms “The Quiet.” For a many years she believes herself to be only one to possess this magical skill, that is until she meets cool hand actor Jon. After a touchingly torrid sexual encounter, both enter the Quiet (Or Cumworld as Jon calls it) and freak out at finally meeting another person with the same ability. From there on out, they develop a quirky and indie-esque relationship that quickly evolves, without too much spoilers, into a sexual Bonnie and Clyde coupling, hence the titling “Sex Criminals.”

Fraction’s dialogue is very clean and easy to understand. He doesn’t fill the panels with irrelevant information and weaves a concise story. Fraction artfully utilizes several cinematic tropes, presenting the story in anachronic order jumping from the present to the past and even the future at the drop of a hat. SEX CRIMINALS is intended to be a dramatic comedy, and even during some dark periods, Fraction manages to fit in some hilarious and often cringy moments.

But at the heart of SEX CRIMINALS that endeared me so much to the series, is the frank discussion of sexual discovery. Both Suzie and Jon detail their awkward, but relatable efforts to exploring their sexuality, and that’s not even including the whole freezing time when having an orgasm bit. It’s very emphatic and humanizing that at times I thought I was reading a journal of the lives of two people rather than a fantastical comic. 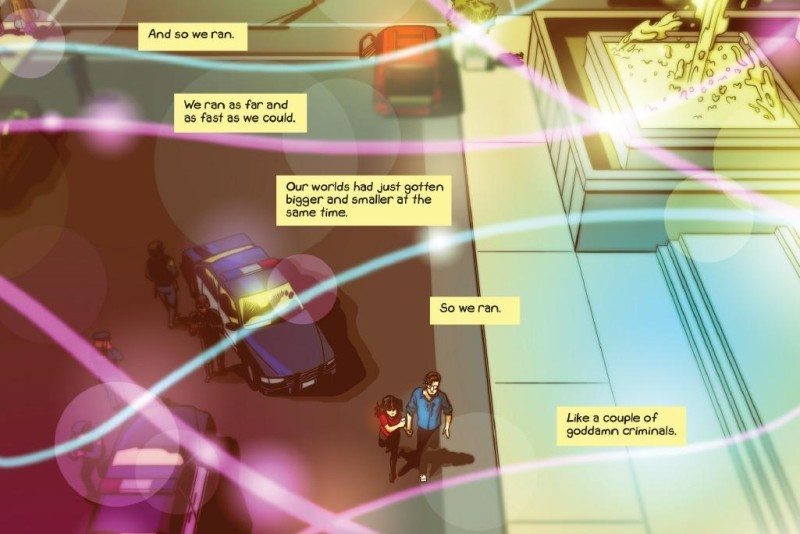 Despite the writing strength, SEX CRIMINALS just wouldn’t be the story it is without Chip Zdarsky’s wonderful art work. With nice crispy lines and realistic deptictions of the human body, Zdarksy carries through with the overall cinematic feel of SEX CRIMINALS. His most noteworthy work shows when the characters freeze time, entering the reality subspace of “The Quiet.” Despite drawing still pieces of people, Zdarsky manages to create an effect where everyone but the main characters are able to move. It’s amazing illustration that transcends the usual comic book compositions that makes SEX CRIMINALS a top tier comic. It’s also cool to actually see proportional human beings of all different body shapes, and not the usual grotesquely overbuilt and fit models I’ve grown uncomfortably accustomed to from mainstream media. 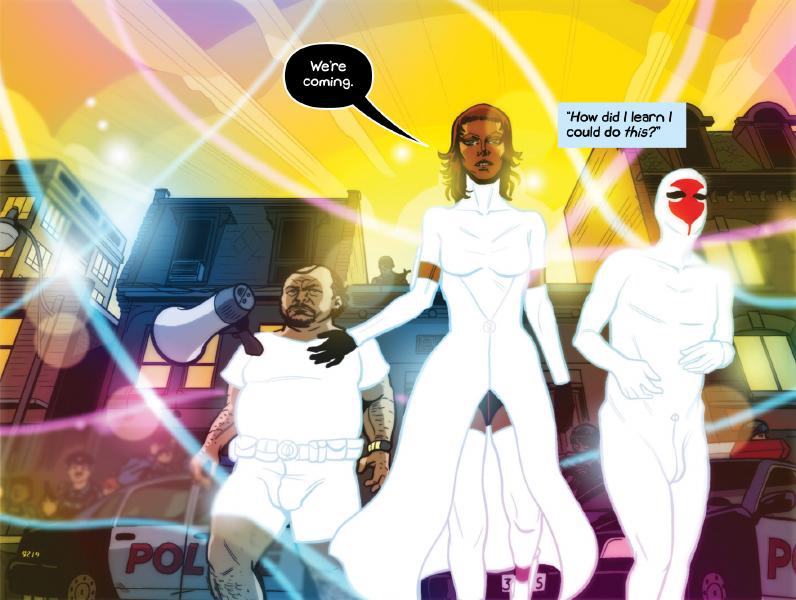 I very much enjoyed SEX CRIMINALS, and will probably forego my next beer run just so I can cop the next volume and continue the story. Just two words that will keep you coming for more: Kegal Face.

WATCH UP FOR MORE FROM MELCHOR!