It’s been almost a year since the devastating reveal that Steve Rogers is a sleeper agent for Hydra, shocking readers, and fans of the longtime hero. This upcoming summer will be the next installment of his master plan for domination during the SECRET EMPIRE limited series. But with the event quickly approaching, a question arises: Who will be taking Roger’s side? Most heroes surely will be uniting to stop Rogers and his Hydra forces, but what villains will choose to align themselves with Rogers for the long-awaited showdown?

Marvel has decided to pull back the curtain on these answers, with an announcement revealing some of the villains featured in Secret Empire! Some of the universe’s most notorious and infamous villains will be taking part, including Baron Mordo, Taskmaster, Black Ant, and the Kingpin. There will be nine variant covers being released, with the first five covers already revealed below, each illustrated by artist Dan Mora. Featured so far are the titular Madame Hydra, long time Captain America nemesis Baron Zemo, Magneto, Crossbones and Sin, and a yet to be revealed top secret character that fans will have to be on the lookout for. 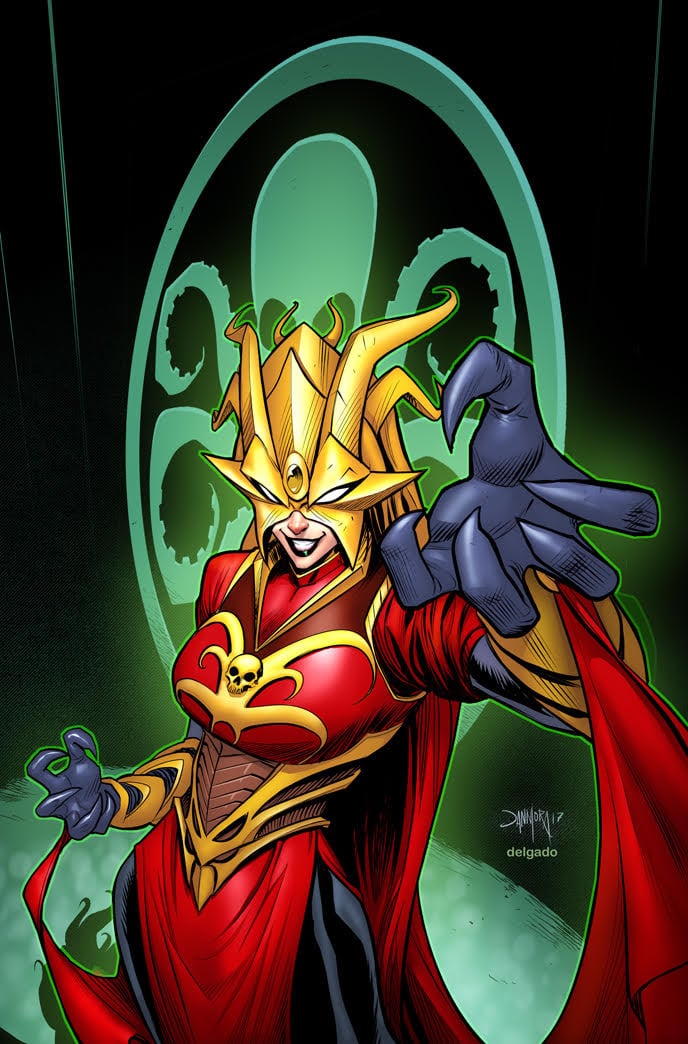 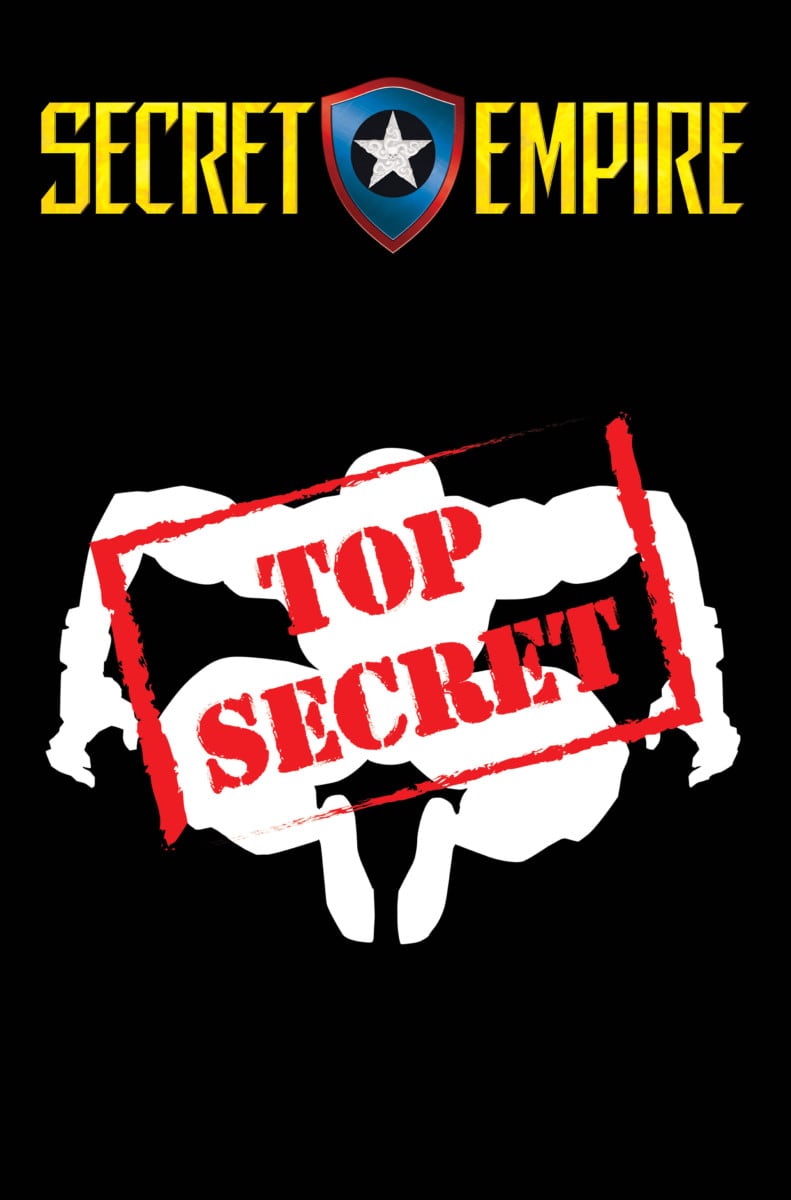 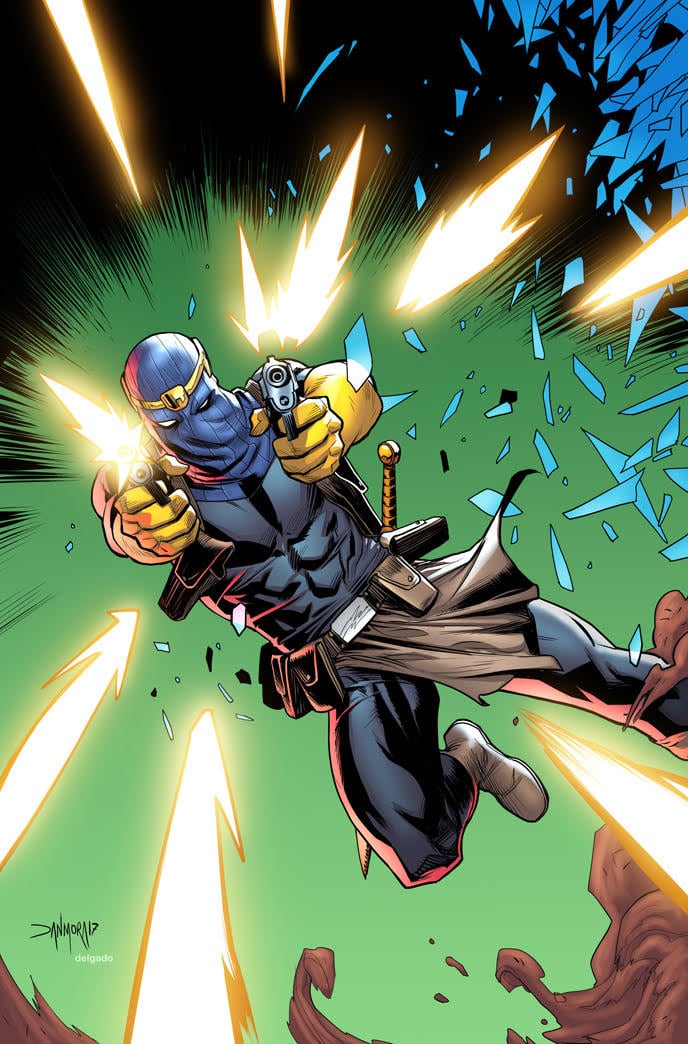 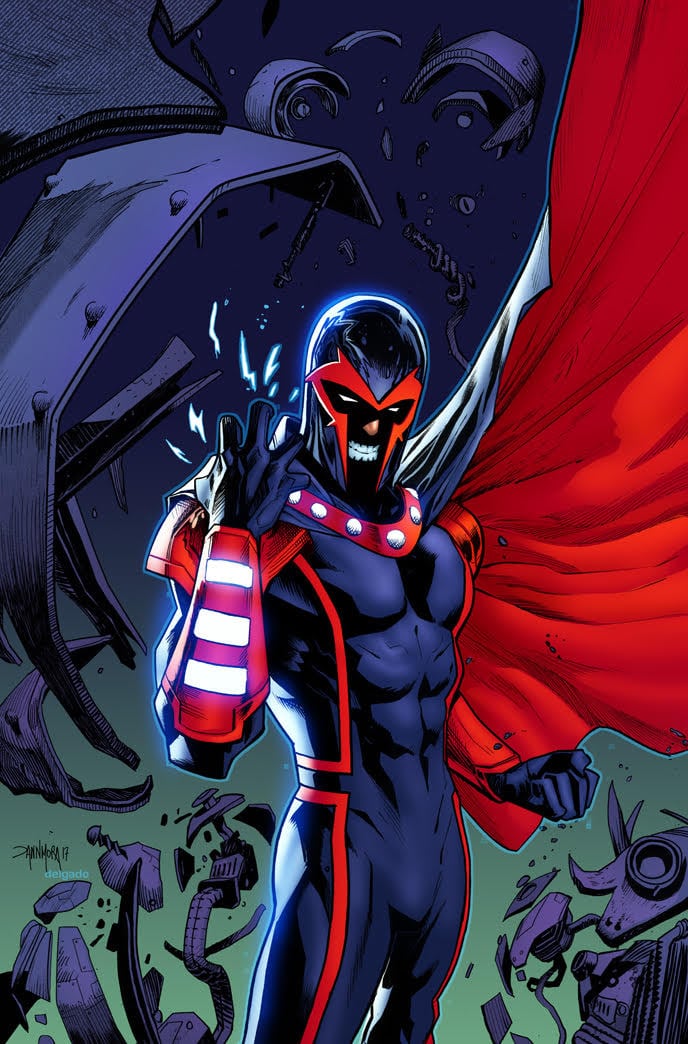 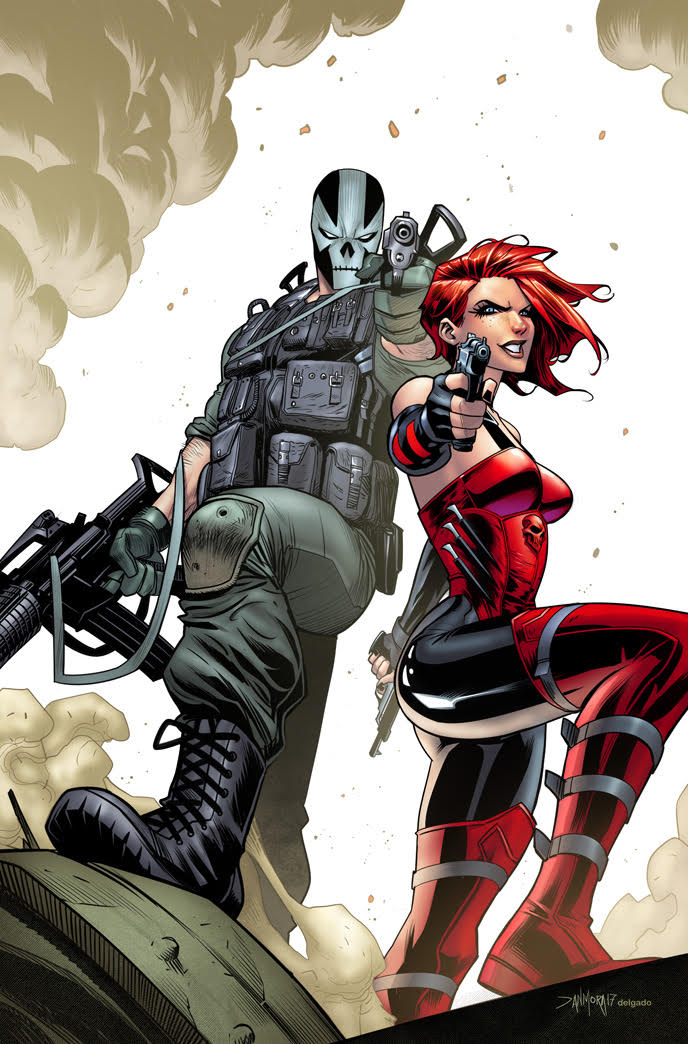 With these many main players already revealed, one wonders just who will show up and make their alliances known. All we can do now is speculate and wait to see what Marvel has in store for us.

SECRET EMPIRE launches this summer on May 3, 2017.