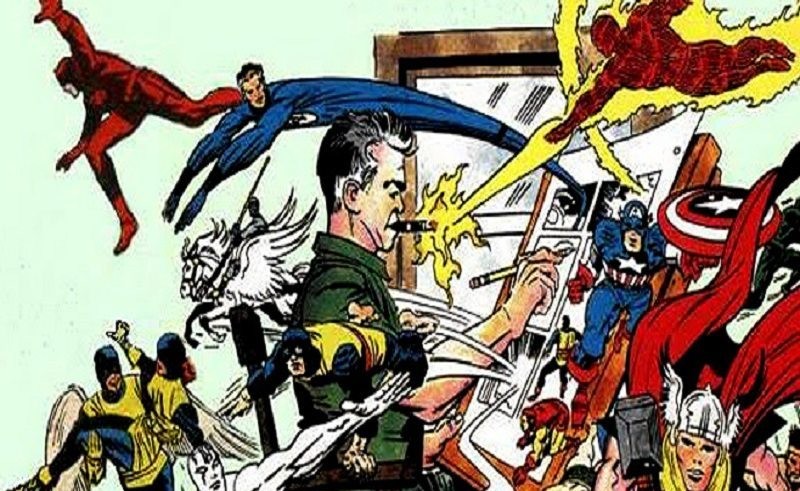 When most think of comic books, and the legends that spawned and created them, many names come to mind. One of them is that of Jack Kirby– the man became a legend over his long career in the comics industry–and this week is dedicated to celebrating all that he gave comic fans across the world.

One cannot think of famous names in comic books without thinking of Jack Kirby: Captain America, the Fantastic Four, the X-Men and the Hulk being just a few of the more noticeable ones.

Kirby represented the little man with big dreams for many. Born Jabon Kurtzberg, he got his start by growing up poor in New York City, learning to draw cartoon figures via tracing from comics and editorial cartoons. He officially entered the nascent comics industry in the 1930s and drew various comics under different pen names before he settled on Jack Kirby. 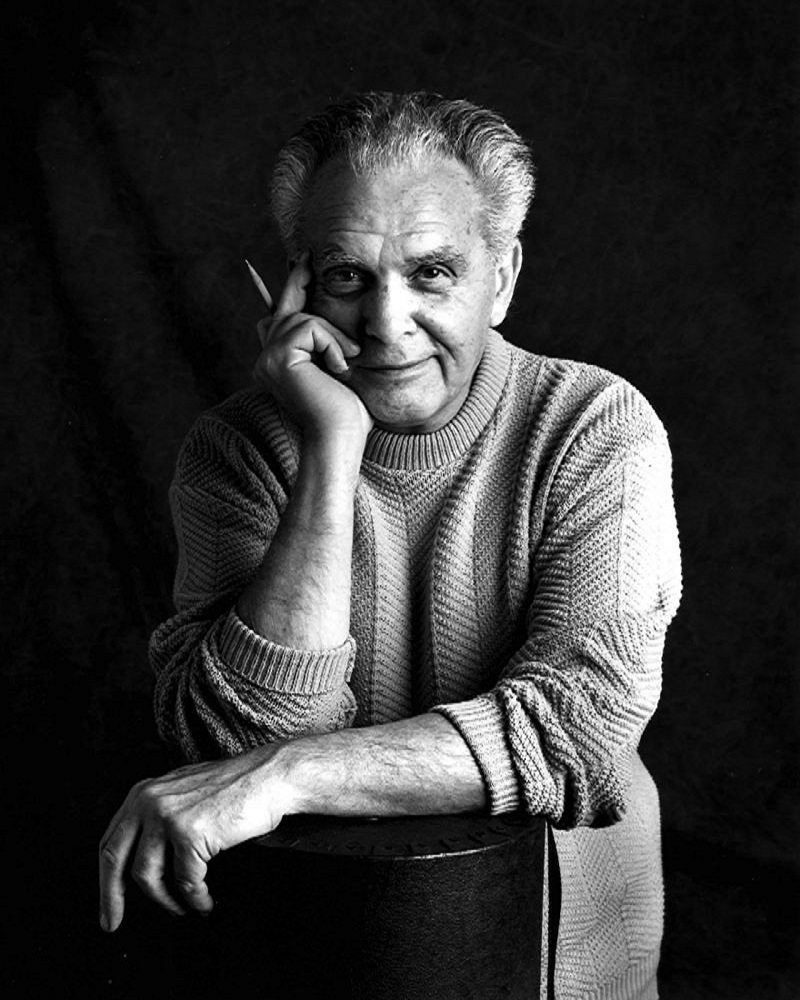 In 1940, Kirby would take his first major step when he and writer-editor Joe Simon created the famous CAPTAIN AMERICA for Timely Comics, a predecessor to the Marvel Comics we all know and love. He and Simon regularly paired together during the 1940s and created numerous characters for both Timely and National Comics Publications, which would become DC Comics down the line. The input he had at DC Comics created just as strong of an impact as he had working with Marvel, ferrying in the Fourth World saga, introducing new villains and story lines that are still praised.

As a side note, Kirby married Rosalind “Roz” Goldstein in 1942. The pair had four children and were married until his death.

Jack Kirby briefly served in World War II, and then continued to produce comics for a number of various publishers, such as DC, Harvey Comics, Hillman Periodicals and Crestwood Publications. At Crestwood, Kirby partnered again with Simon to create the genre of romance comics, as well as a short-lived company of their own, Mainline Publications.

Kirby found himself working at Timely’s 1950s iteration, Atlas Comics. He then spent the 60s creating many famous comic characters with writer-editor Stan Lee — another name of incredible and obvious fame — such as the aforementioned Hulk, Fantastic Four, and X-Men. This led to many dubbing him “the King of Comics” when he gained fame later on.

READ: Brian Long breaks down the essential points of the Marvel vs DC debate.

Looking back on some of his more famous works, it isn’t hard to see why he has lived on in the hearts and minds of many. Some examples are: 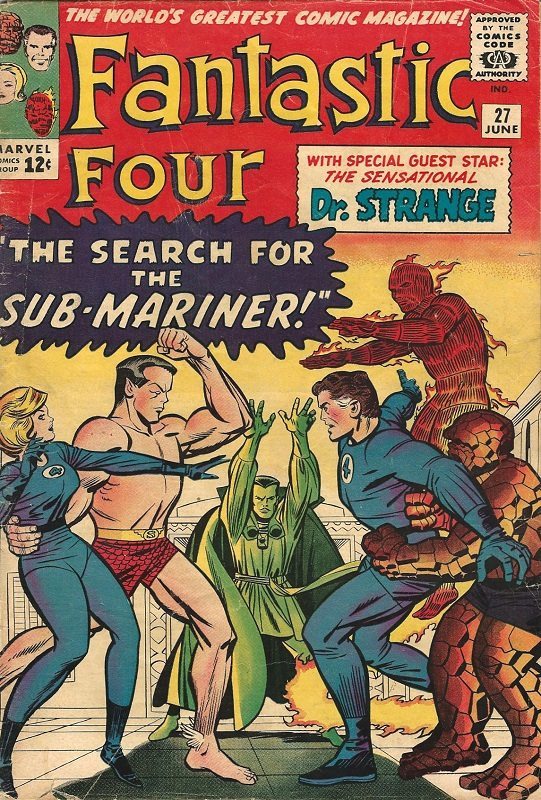 Considered the pinnacle of Kirby’s collaborative days with Stan Lee, FANTASTIC FOUR Nos. 44-67 span a two year run of the Fantastic Four and their escapades. These issues are especially noteworthy, not just for memorable action and story lines, but for the first introductions of the Inhumans, the Silver Surfer, and Black Panther. These have all become staples in the Marvel Universe in their own right, with many spin-off comics and even movie appearances from these characters. 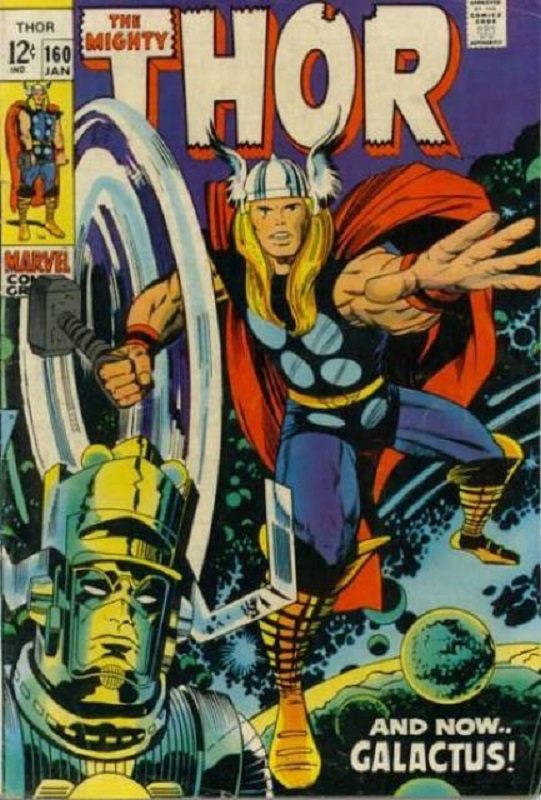 Aside from FANTASTIC FOUR, Kirby spent the majority of his time on THE MIGHTY THOR. During the same run, Kirby also created Iron Man, Avengers and X-Men, as well as spending two historic runs on Captain America, because Jack Kirby was just that much of a badass. THOR proved to be wonderfully received and remains a strong series, even to this day. With his own movies and status as an Avenger, Thor has proven to be another legacy of Kirby.

READ: Check out our essential reading list of THE AVENGERS. 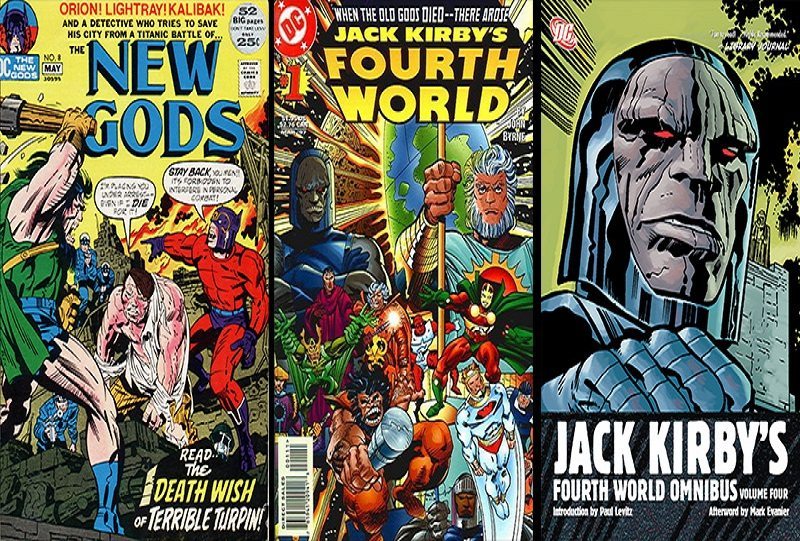 This came after Kirby’s move to DC comics. The FOURTH WORLD saga included a trilogy of new titles: New Gods, Mister Miracle, and the Forever People, as well as creating a central villain that lives in infamy: Darkseid. The mix of sci-fi, mythos and drama Kirby brought to the table is still remembered to this day and in the many incarnations of his story lines that other artists and writers have tried to introduce. The FOURTH WORLD saga remains a significant part of the DC universe.

It goes without saying that Jack Kirby left a huge mark on the comic industry, the likes of which people still honor and remember. But that wasn’t his only gift to the world. Not only did he leave behind a legacy of beloved comic book character and stories– he also left behind inspiration to aspiring writers, artists and creators across the world to create their own masterpieces and comics. People are still inspired by him and the characters, stories and comics that he created.

In comics, every man, every artist, is the other artist’s teacher. There’s absolutely no school for it. People can teach you the mechanics of it, but drawing a good figure does not make you a good artist. I can name you ten men, right off the bat, who draw better than I do […] but I don’t think their work gets as much response as mine. I can’t think of a better man to draw Dicky Tracy than Chester Gould, who’s certainly no match for Leonardo Da Vinci. But Chester Gould told the story of Dick Tracy the way it should’ve been told. No other guy could’ve done it. So it’s not in the draftsmanship […] it’s in the man.

Jack Kirby put his entire life into being an artist, and bringing to life comic book characters that many of us have loved and grown up with. 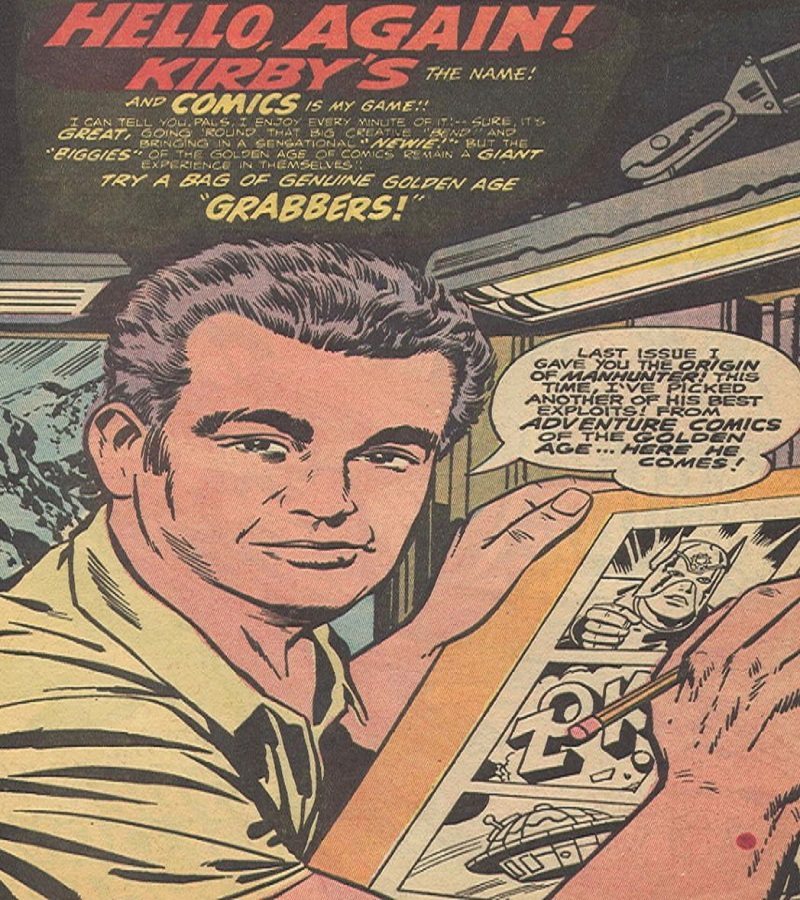 Fans across the world were shaken when Jack Kirby died of a heart failure on February 6, 1994 at the age of seventy-six. August 28th of this year would have marked his ninety-eighth birthday. The Jack Kirby Awards and Jack Kirby Hall of Fame were both named in his honor, and rightfully so.

So, it is in remembrance that we write about him and just some of the many great works he left us. Jack Kirby was, and is, an inspiration to many. He left behind a legacy we creators can only hope to someday emulate. It is with those thoughts that we make a toast to Jack Kirby, the King of Comics.