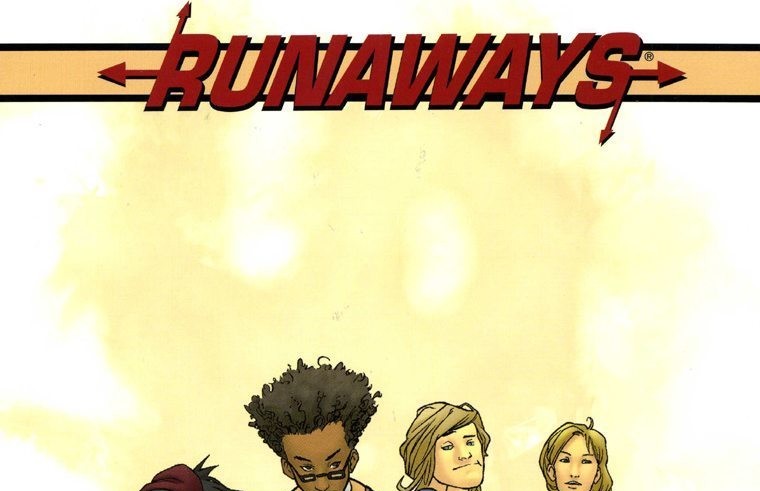 Marvel Television is teaming up with Hulu to launch a new show based on RUNAWAYS, critical and fan favorite super team created by Brian K. Vaughn and Adrian Alphona. The series follows a group of powered teens who learn their parents are part of a criminal organization. In an act of rebellion, the kids decide to use their powers and abilities for good.

READ: Want to know what THE RUNAWAYS is all about? Check out our review of the most recent series debut issue.

Due to the teen-centric, coming of age subject matter, it should come as no surprise that Marvel has tapped Fake Empire Productions to helm the series. The company’s heads, Josh Schwartz and Stephanie Savage, have years working the genre. Schwartz created the mid-00’s teen drama THE O.C., which Savage worked on. The duo later went on co-create the long-running CW series GOSSIP GIRL. They’ll serve as showrunners, writers, and executive producers on the series. 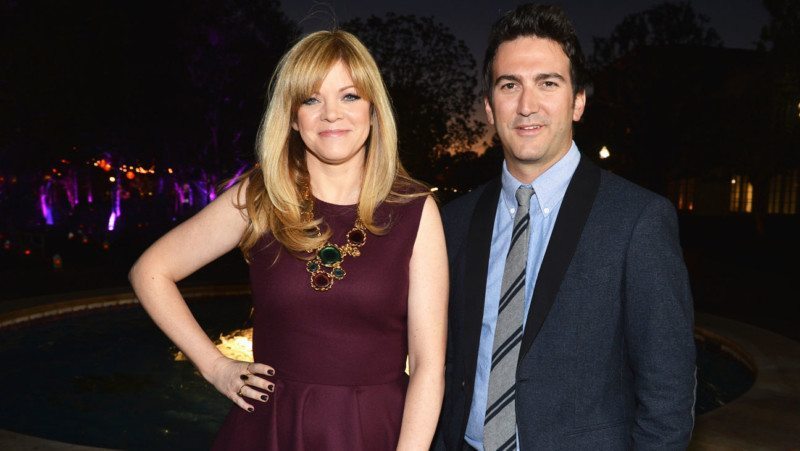 Schwartz said in a statement, “I’m a long-time fan of RUNAWAYS and couldn’t be more excited to bring Brian and Adrian’s characters to life.”

“Josh and I can’t wait to get to work for Marvel and Hulu,” Savage added.

Jeph Loeb, who serves as Head of Marvel Television and will also be an executive producer on the series spoke as well, highlighting Schwartz and Savage’s experience with the subject matter. “We’ve known the Runaways’ story would make great television, and being lucky enough to have Josh and Stephanie—who have time and again created shows that speak so genuinely to this exact audience—write and produce the series is nothing short of remarkable.”

LISTEN: Check out our ComicsVerse Podcast episode dedicated to V FOR VENDETTA

Currently the order for RUNAWAYS stands at a pilot and additional scripts. If the series is picked up, it will join AGENTS OF S.H.I.E.L.D. on ABC, and the Netflix group of DAREDEVIL, JESSICA JONES, LUKE CAGE, IRON FIST, THE PUNISHER, and THE DEFENDERS in the family of Marvel properties adapted for live action television.