The first issue of ROCKSTARS, the supernatural and musical mystery feast for the mind, came out this week. ComicsVerse hung out with ROCKSTARS’ Joe Harris and Megan Hutchison and got the chance to ask them a couple of questions about the new series, their film backgrounds and their favorite rock n’ roll conspiracies.

ComicsVerse: Does ROCKSTARS have a creation story – how were you inspired to write it?

Joe Harris: I’ve wanted to do a series focused on rock ‘n’ roll for a long time and, finally, hit on this idea of exploring urban legends and mysteries within the fabric of it all.

CV: You’re both very involved in film – how did you meet and decide to collaborate? Why did you both transition into comics? 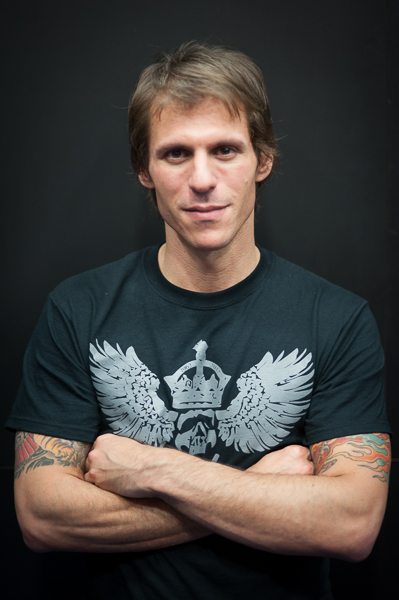 JH: We met via mutual friends, at Emerald City Comicon a few years back. I was looking for someone to collaborate with and thought Megan would be great. I actually started writing comics right after I got out of film school many years ago. From there, I sort of leapt into writing Hollywood horror movies before taking a side-step back into comics. 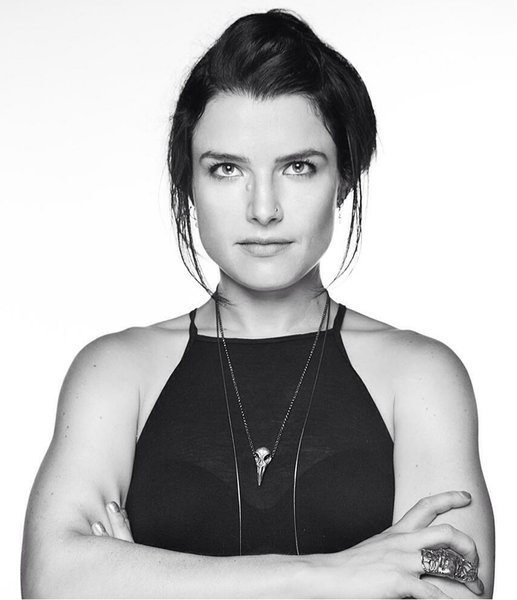 Megan Hutchison: After working in film for about 10 years I was looking to do something more creative. I was approached on set while I was Art Directing a movie about a project my writing partner and I were putting together. We pitched it and it was published so after that I decided to give comics a full-time try. It’s nice working with someone who also comes from film not only because we can talk about technical things like shots selection and angels but also we seem to be on the same page visually in terms of how we want the drama to play out.

JH: Working with Image is about publishing original, creator-owned comics in which we control the rights and the direction of the creation. When I write for a DC Comics or another publisher, I’m doing a job and hopefully getting paid and it’s all fun and on and on. But when I write for Image, I’m pursuing my dreams and implementing something much more important to me than a work-for-hire can possibly be.

MH: When you’re at Image you’re amongst some of the best in the industry so I know both of us work our butts off to step up and be on par. When you have a creator owned book, it’s only as good as it’s creators which is both a lot of pressure and also very liberating.

READ: Read our review of ROCKSTARS #1!

CV: ROCKSTARS is rooted in mystery and occult. What are your favorite rock n’ roll conspiracies?

JH: I’ll stand up for “Paul is Dead,” even though the Paul McCartney/Beatles urban legend is the most famous of all rock conspiracies. It’s that incredible and deep to dive into to try and understand.

MH: When I was a kid, my best friend was obsessed with Elvis. I also held to the conspiracy that he faked his own death to get away from the limelight. I always loved the idea of a fat, old, complacent Elvis living in middle America doing mundane things like buying groceries and getting his tires rotated.

CV: Skydog is, I assume, named after Duane Allman. Were the characters of Jackie and Dorothy inspired by or named after rock legends?

JH: Skydog is indeed named for the late, great Duane Allman. Jackie and Dorothy are more patchwork amalgams featuring, but not limited to, Ryan Adams’ hairstyle and Bebe Buell’s tireless work in the service of rock ‘n’ roll. 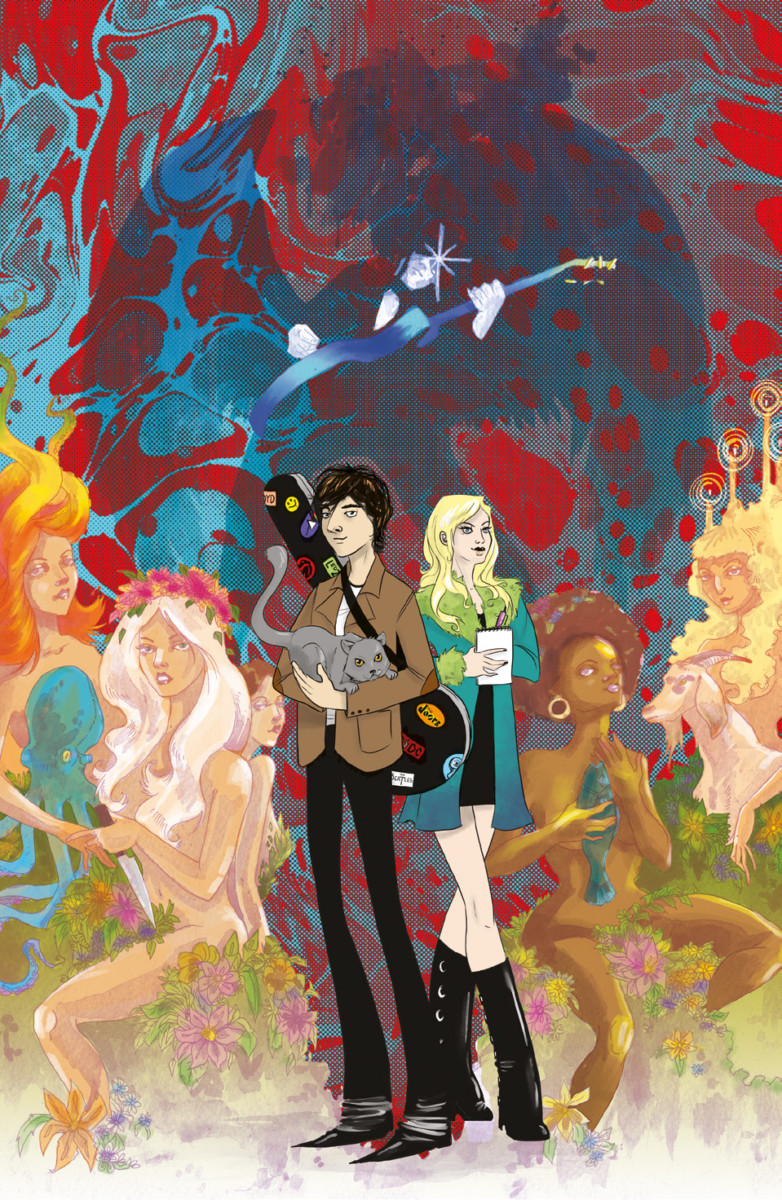 CV: Which musicians would your respective ROCKSTARS inspired playlists consist of?

JH: You can actually check out the official Rockstars playlist on Spotify. It includes lots of Led Zeppelin, David Bowie, Black Sabbath and more.

MH: Bowie always and forever, but you can also throw in some Bauhaus, Cure, Television and T. Rex for sure.

Listen to the ROCKSTARS playlist on Spotify and stay up to date with Joe and Megan online!