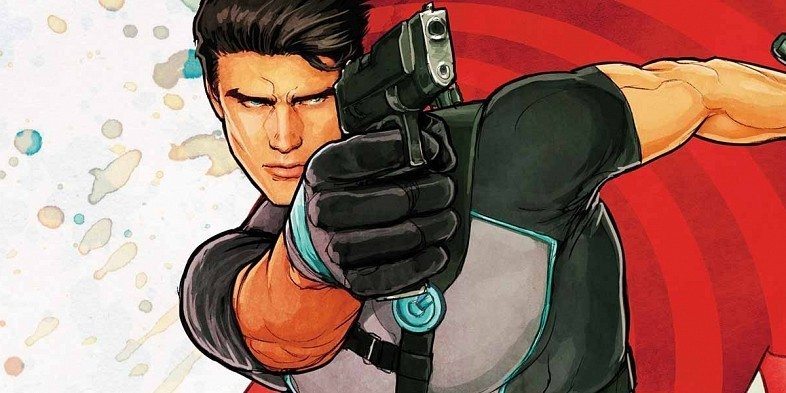 This week DC Comics is launching the multi-part crossover ROBIN WAR, an event that centers around – you guessed it – the many Robins. In preparation for this mega-event, we at Comicsverse decided to take a look at some of the major players taking part, and today I’m thrilled to look at the granddaddy of all the Robins (and one of my personal favorite DC characters) Dick Grayson. 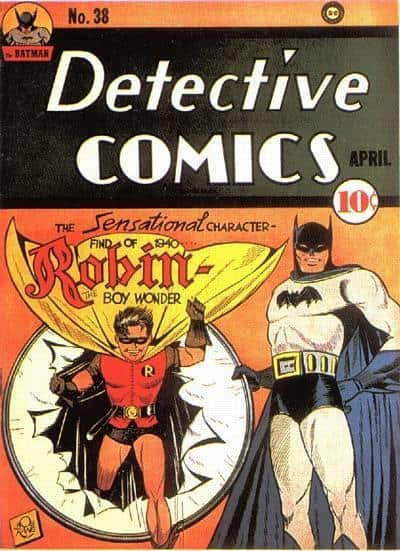 Having first graced the comic book page in 1940’s DETECTIVE COMICS #38, Grayson is one of the oldest characters on the DC roster. Debuting as Robin The Boy Wonder, an orphaned circus acrobat whom Batman takes under his wing, the character set the tone for innumerable kid sidekick characters going forward. Over the years, Dick grew past the shadow of Batman, becoming a solo character in his own right before leading numerous incarnations of the Teen Titans. During the 80’s, the character evolution culminated in the shedding of the Robin identity and adoption of the Nightwing name. 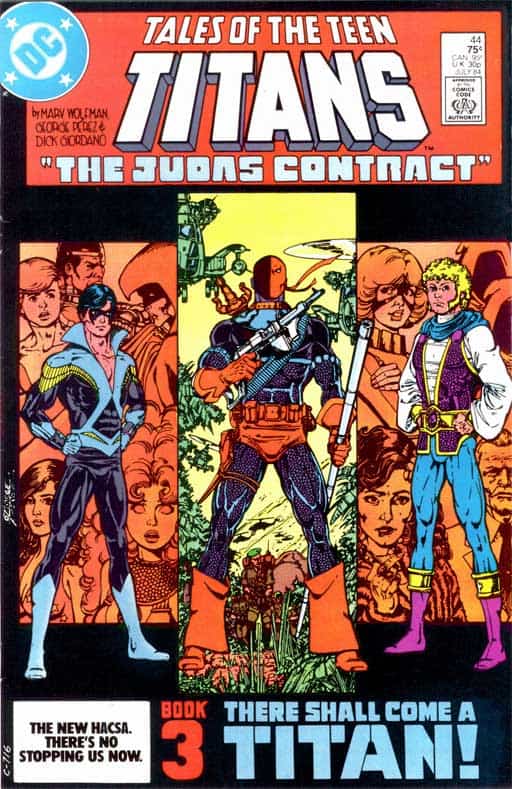 Beyond comics, one could argue Dick is the fourth most recognizable character at the company, behind the trinity of Superman, Batman, and Wonder Woman. As Robin or Nightwing, he’s appeared in numerous animated series, including SUPER FRIENDS and BATMAN: THE ANIMATED SERIES, and several feature films including BATMAN FOREVER, BATMAN & ROBIN, and even (somewhat vaguely) Christopher Nolan’s THE DARK KNIGHT RISES. 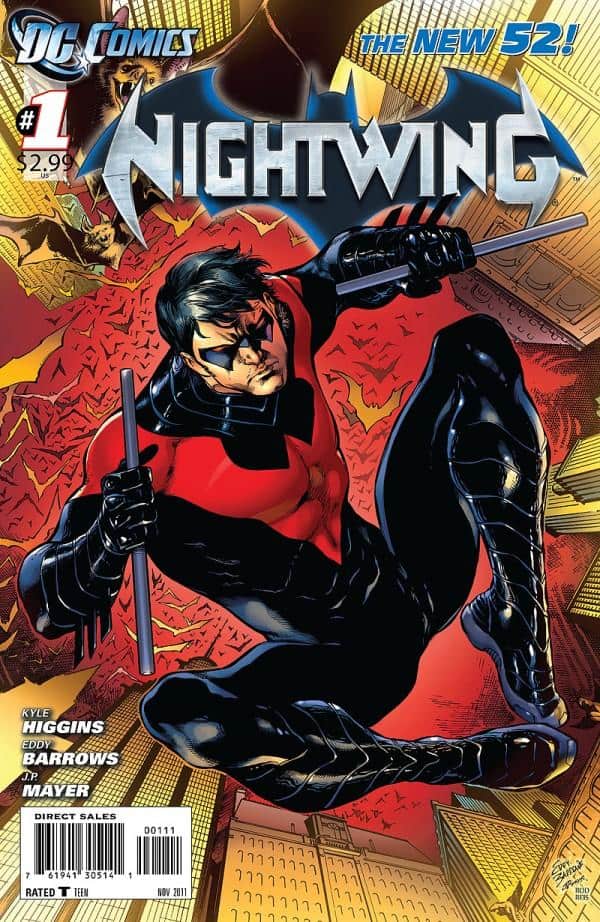 In the current New 52 continuity of the DC Universe, Dick’s early history hasn’t been altered too much, at least comparatively speaking. He was still an orphaned circus acrobat adopted and trained by Bruce Wayne, however his time as Robin was somewhat shorter in this incarnation as he’s already Nightwing by the time he’s 21 years old. Grayson, as Nightwing, headlined his own book for the first two years of the New 52 before the character was radically changed.

READ: Catch up on Dick Grayson’s adventures in GRAYSON here.

Thought to be dead by most of the DCU after the events of the FOREVER EVIL mini-series, Grayson goes undercover at the behest of Batman. Dick’s undercover work is the subject of the eponymous series GRAYSON, which features the character as a James Bond like super-spy and agent of the organization Spyral. Dick’s initial adventures in the series see him far away from Gotham City, keeping up the charade of his supposed “death.” After Bruce Wayne loses all his memories of being Batman, Dick returns to Gotham and comes clean to his former associates, including on-again/off-again love interest Barbara Gordon in BATGIRL #45. 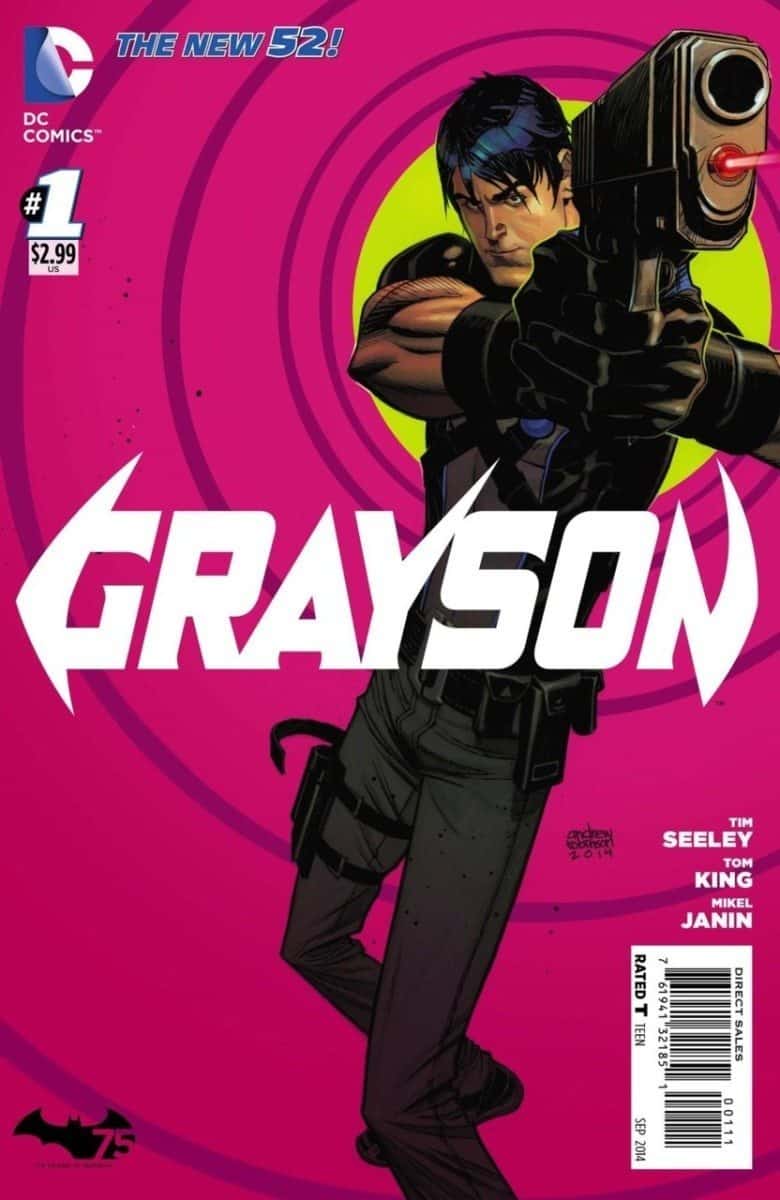 Grayson’s return to Gotham City sets up his status quo at the beginning of the “Robin War” event that encompasses the fifteenth issue of GRAYSON, as well as issues of DETECTIVE COMICS, WE ARE ROBIN, ROBIN: SON OF BATMAN, and the two issue  ROBIN WAR mini-series.

LISTEN: Robin fan? Check out our podcast about the second Robin, Jason Todd AKA The Red Hood.

Stay tuned to Comicsverse for “Robin War” coverage, including more character spotlight pieces, and reviews of the series and it’s respective tie-ins.