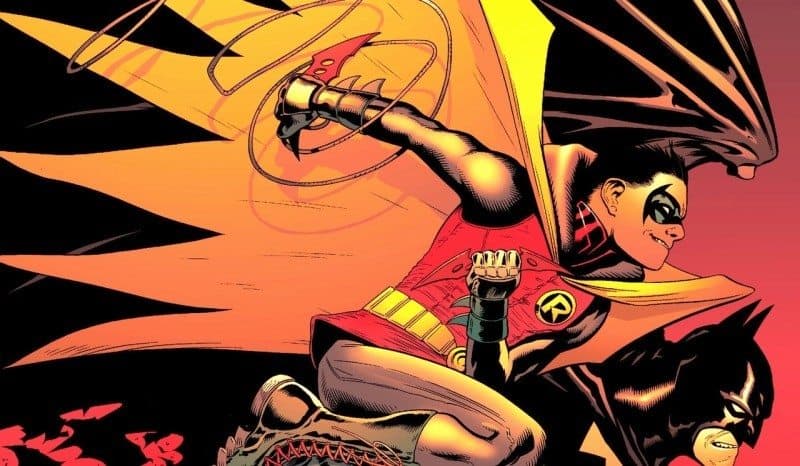 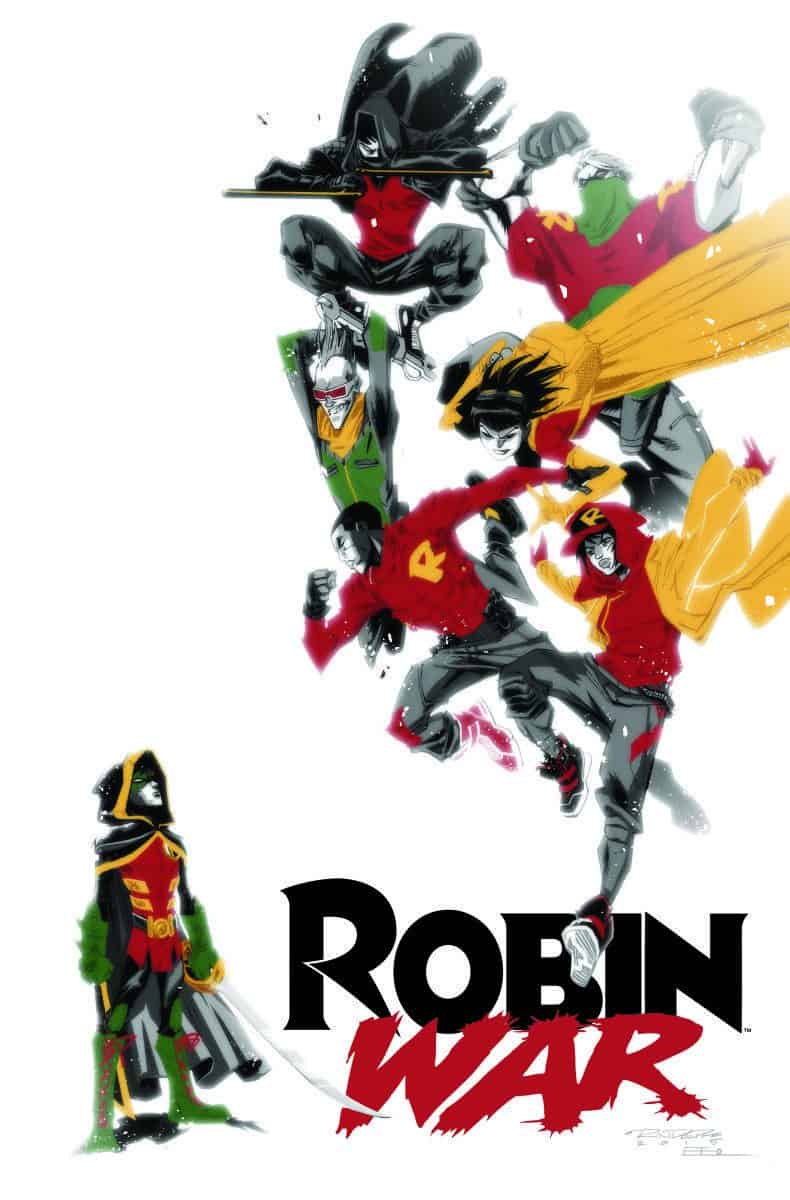 This December, to celebrate the 75th anniversary of Robin, DC Comics will be launching the “Robin War” event, a crossover between ROBIN: SON OF BATMAN, WE ARE ROBIN, GRAYSON, and GOTHAM ACADEMY. To help build up to this event, ComicsVerse is spotlighting each of the Robins throughout DC Comics’ history and their status leading up to “Robin War”

Damian Wayne is the biological son of Bruce Wayne and Talia Al Ghul. He was introduced as an unnamed baby in the 1987 graphic novel BATMAN: SON OF THE DEMON written by Mike Barr and drawn by Jerry Bingham. This Elseworlds story saw Batman romancing the daughter of Ra’s Al Ghul, and eventually having a son with her. This story was out of continuity, but nearly twenty years later in 2006, writer Grant Morrison picked up this plot thread in the in-continuity BATMAN #655 starting an arc titled “Batman and Son”. 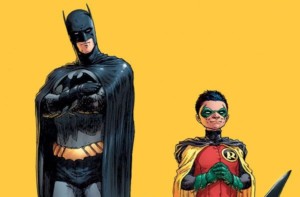 Damian Wayne remained an integral character throughout Grant Morrison’s legendary BATMAN run. We learn that Damian grew up in the care of his mother in a laboratory, learning the violent ways of the League of Assassins. Damian is left in the care of his father, who desperately tries to lead him away from a life of killing that was indoctrinated in him by his mother and grandfather ever since his birth. After the events of “Batman RIP” and “The Battle for the Cowl”, where Bruce Wayne “dies” by being sent into the past, a ten-year-old Damian Wayne donned the Robin costume and fought crime alongside previous Robin-turned-Batman Dick Grayson. 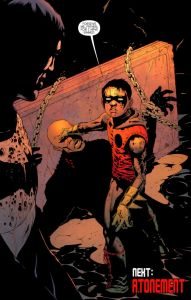 During the line-wide continuity relaunch of DC Comics in September 2011, Damian Wayne came through mostly unscathed. His history as Bruce Wayne and Thalia Al-Ghul’s son and time as Robin with Dick Grayson-Batman had all still happened in this new continuity. Now with Bruce Wayne properly back under the cowl of Batman, we finally got to witness the dynamic duo fight crime as father and son in the relaunched BATMAN AND ROBIN. Throughout the book, Bruce struggled to keep Damian away from his killer instinct after Damian kills the villain Nobody in front of his father. 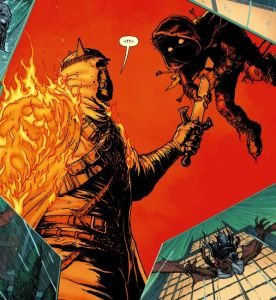 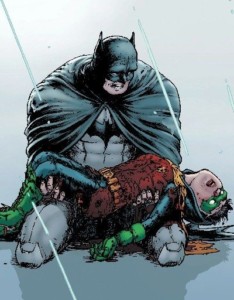 Grant Morrison returned to writing Damian in the New-52 relaunch of BATMAN INC., which saw Talia Al-Ghul taking over the terrorist group Leviathan in an attempt to overthrow Gotham and kill Batman. Using a cloned and then genetically enhanced version of Damian named The Heretic, Talia breaks down Bruce piece by piece. In one of the more shocking moments in recent comics, Damian Wayne is stabbed through the heart by the Heretic and left for dead in his father’s arms. This leads to Bruce finally gaining the strength to take down Talia and Leviathan, but also causes him to sink into a deep depression. 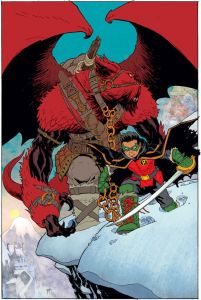 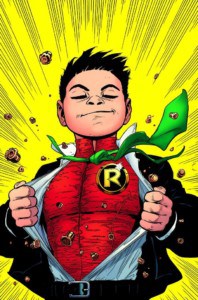 Refusing to accept Damian’s death, Bruce seeks out the Chaos Shard, a resurrection stone once wielded by Darkseid himself. After fighting hordes of Parademons on Apokolips, Batman is faced with the choice of either resurrecting his son, or his dead parents. Batman chooses Damian who comes back to the land of the living…although changed. Damian had been resurrected with superpowers, but they were only temporary. Now Damian patrols the world attempting to make up for the lives he has taken in the newly-launched ROBIN: SON OF BATMAN series that will crossover throughout “Robin War” this December.