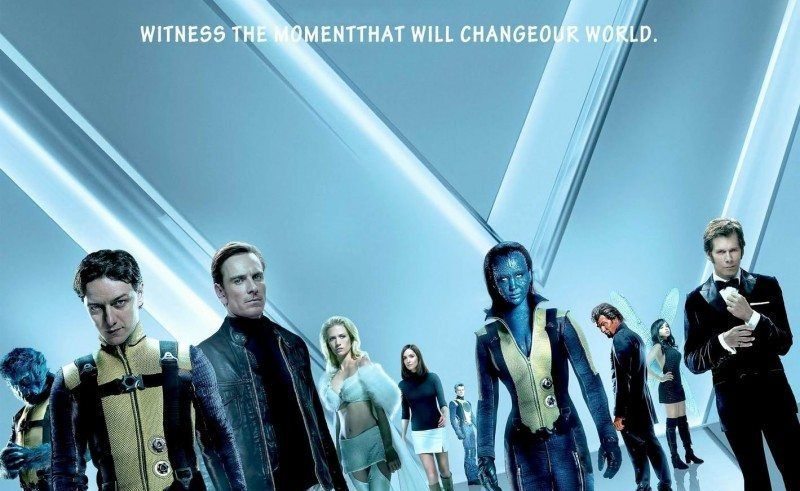 In 2011, director Matthew Vaughn kicked off the new generation of X-films with X-MEN: FIRST CLASS. It’s safe to say it was a “soft reboot” for the franchise, featuring a brand new cast and some familiar roles in an older setting. Was it a success? At the time, sure. How does it hold up 5 years and a few other X-films later? Let’s take a look.

Getting psyched for APOCALYPSE? Listen to our podcast revisiting the original comic series!

When I first saw this film, I adored it. It was fun, action packed, and an entirely new direction for the series. As time went on, I grew to dislike it in parts. The score was over-bearing, the dialogue was cheesy at times and the action seemed stale. Now, on the verge of yet another X-Men film from Bryan Singer (APOCALYPSE marks his fourth run in the franchise), FIRST CLASS shines brighter than ever thanks to its willingness to be different. Whereas Singer’s films are dark and often concerned with the end of the world, Vaughn’s film is more light-hearted and features lots of tricks and character moments that make it shine, even if it doesn’t always hit its mark.

Vaughn often treats the film like a literal adaptation of a comic book on screen. There are certain moments that feel like they could end an issue, like Magneto threatening a man at the bank. There are certain shots that feel like panels from a comic, like a POV shot from inside a man’s mouth. It’s things like these that make the film stand out against modern comic book films. While they get cheesy at times, it’s safe to say they feel like a breath of fresh air against modern comic films that feel the need to be overly dark. 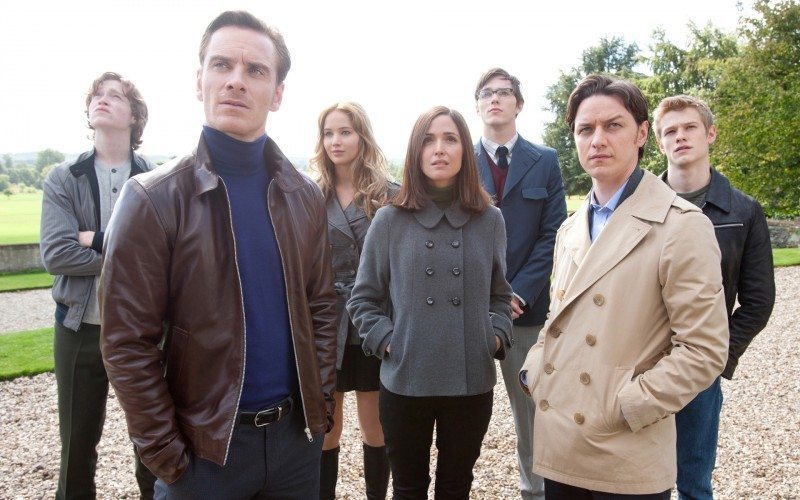 FIRST CLASS is the first X-Men film to serve as a period piece outside parts of X-MEN ORIGINS: WOLVERINE. It centers on a younger team of mutants lead by Professor X and Magneto in their formative years. This is, arguably, the best part of the film. The casting in these roles is stellar, and is something that continues to carry the franchise today. A common criticism of today’s X-MEN movies is that Jennifer Lawrence “phones in” her performance as Mystique due to her popularity. If this is the case for DAYS OF FUTURE PAST and what we’ve seen of APOCALYPSE, it doesn’t seem to be true for FIRST CLASS. Mystique is a tragic character in a lot of ways, and her performance brings a lot of soul to the film, especially in scenes with Nicholas Hoult’s Beast. On the evil side of the film, Kevin Bacon presents a terrifying baddie. Unlike the stale villainy of Peter Dinklage in DAYS OF FUTURE PAST, you can tell Bacon really had a lot of fun in the role.

Need some more X-analyses in your life? Check out our piece analyzing X2 in a post 9/11 context!

While the film still has shining moments to enjoy, there are a few things that haven’t aged well. While watching it again I was struck by the score. It wasn’t necessarily bad, but it felt like it was always there. There is seldom a scene that isn’t filled with music, and sometimes it gets annoying. Scenes of tension are eased with knowing something epic is coming thanks to musical cues. The music also tends to take viewers out of the period piece feeling of the film. It doesn’t always feel like we’re watching a movie in the 1960’s. These score problems are something that are evident in almost each of Vaughn’s films. While it’s not as bad in something like KINGSMAN, it’s negative effects in FIRST CLASS are definitely felt. Perhaps the film could’ve benefited from a more minimalistic score.

This film had the honor of introducing Emma Frost to Fox’s cinematic universe and it squandered it. January Jone’s portrayal of the character is flat out boring and almost unwatchable. She was absent from DAYS OF FUTURE PAST, and this is probably why. Time will tell if she make it back to an X-Film, but in what role remains a mystery. This brings up another problem with the film: continuity. If Emma is around 40 years old at this time, we can be sure we’ll never see her as a romantic interest for Cyclops in any future films. Having these characters exist as the “first class” of mutant was probably a last ditch effort to keep the previous films canon, but there’s not getting around the fact that it heavily deviates from its source material. 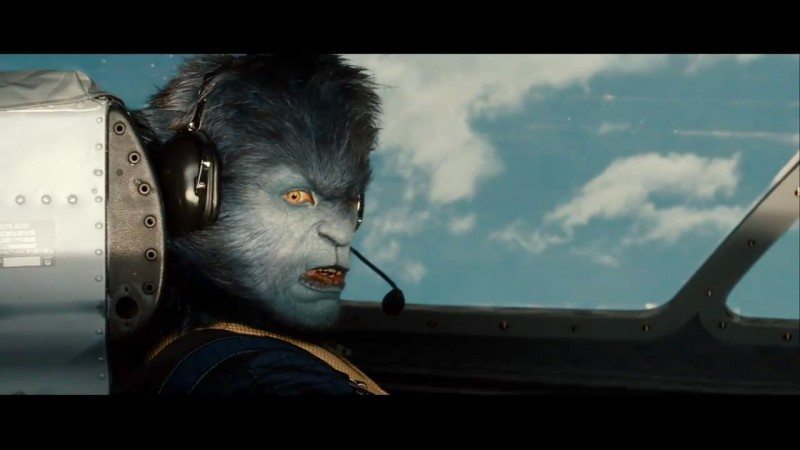 The film’s best scene is also one of the best in any superhero film. About forty minutes in, Michael Fassbender’s Magneto walks into a bar with the intent to kill. Not only does he do so in showcasing his powers, but tells the audience exactly what his Magneto is: Frankenstein’s monster. It’s tense, memorable, and instantly hooked viewers into his performance. It’s only downfall is that damned score, letting us know his triumph is coming.

Years later, X-MEN: FIRST CLASS is still a highly entertaining film. However, against the modern landscape of the ever-evolving superhero genre, it’s hard to say its one of the best. While it has its merits, it doesn’t quite hold up against things like GUARDIANS OF THE GALAXY, WINTER SOLDIER or even DAYS OF FUTURE PAST. This is largely due to the fact of how different it is. While it is still a good film, it just feels so…odd. While watching it, I was entertained. A day later, I was hardly thinking about it. It’s not as ballsy as DAYS OF FUTURE PAST, as funny as ANT-MAN and not nearly as grand as something like THE AVENGERS. When it was released, it was one of the first modern superhero films and one of the last ones to come out before THE AVENGERS completely changed the game. If any films had followed its aesthetic, maybe it would be regarded higher. It is almost as if it was an experiment to see how a modern superhero team-up film could be made, and was the basis for others to gauge what works and what doesn’t.

The impact it had on the current X-Universe was immense. Introduced an entire new cast of characters, brought a fun, if somewhat forgotten, style to the series and brought the saga into the current world of comic book movies. It has its faults, but they are easily forgiven in favor of the fun and odd style it has compared to many other superhero films.