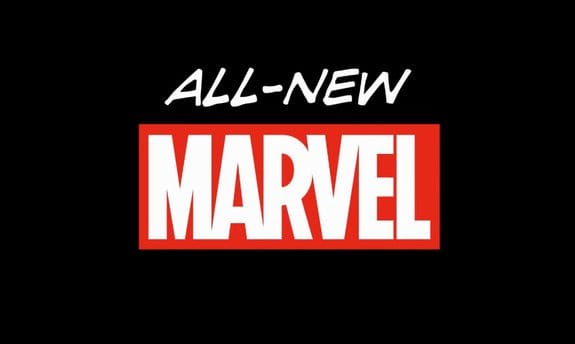 Continuity can be exhausting.  Anyone who’s ever tried to lie their way out of a parking ticket can tell that!  For massive comic book companies, with hundreds of writers and countless characters, it’s even harder.  Enter the reboot, one of comics’ greatest tools – but how does this crop up?

Reboots and the New 52

DC is hardly a stranger to the idea of a reboot. Though technically dubbed as separate universes, DC’s various incarnations have all in turn taken up the mantle of its own extended universe. With few exceptions, a new DC universe functionally replaces the old, and this is largely for the better. Storylines can be stripped away again, making way to tell the same stories in different ways or explore new nuances of the characters. 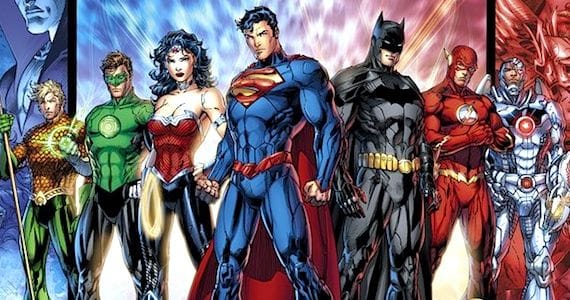 This is not always met with applause.  The New 52 has been met with a level of criticism you just can’t ignore. While it’s easy to chalk this up to reliably fickle comic enthusiasts, it denigrates the point and simplifies the fairly complex hat trick of a successful reboot to avoid discussing why.

In essence, it is important to distinguish between capability and execution, and as a consumer it is imperative to not lose sight of this. The capability for change is simply whether or not something can work, an answer which is ultimately always ‘yes’. The real question, and one that is often muted, is whether or not it was done correctly. You may hate Batgirl’s newfound emphasis on cloying spunkiness and teenage technology trends, but you can hardly argue that there’s a chance for an engaging contrast with the Dark Knight. The real question is, did DC pull it off?

Reboots must either be done carefully or with a baleful stare, rendering your naysayers silent by dismissing them outright. Between criticism of the continuity errors and snafus and the recent fruits of speculation regarding the Convergence storyline, it’s difficult to credit DC with either of these.  The New 52 itself is an idea that bespeaks capitulation if there really will only be 49 titles moving forward. 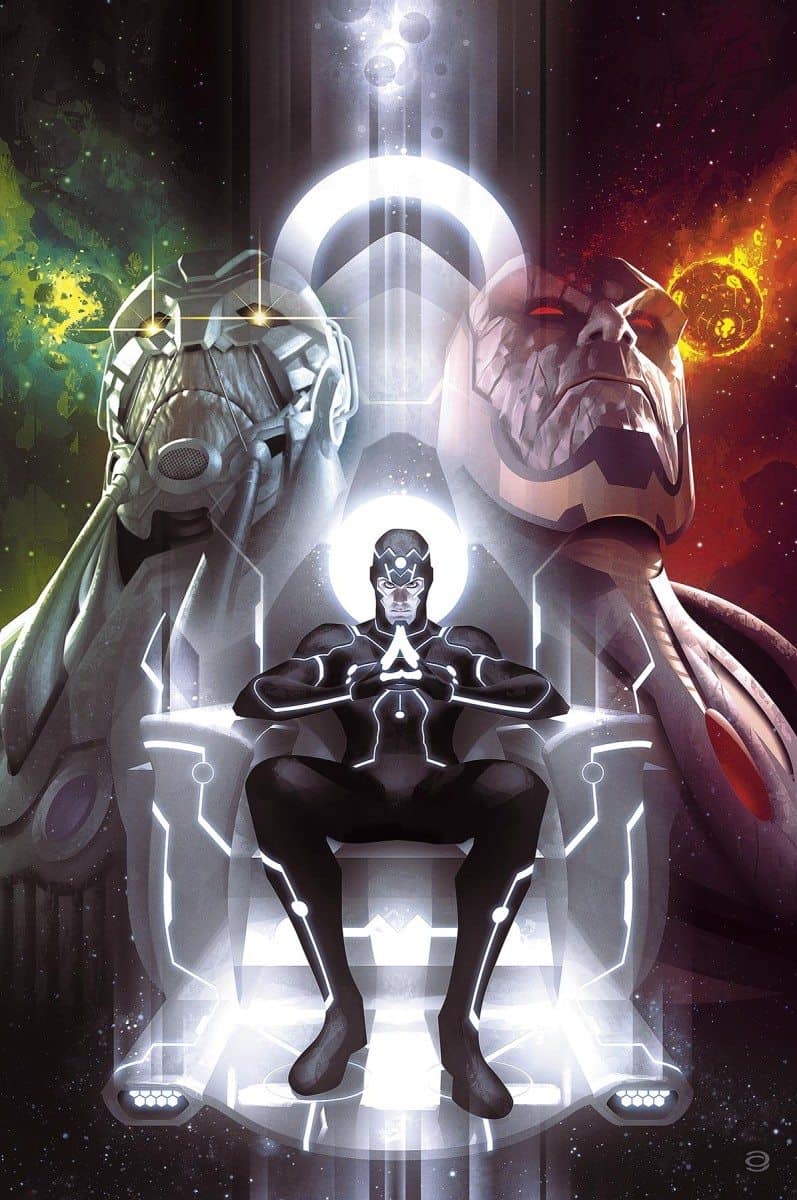 We have yet to see exactly how this new reboot goes down, if it even is one, but it is certain that it shakes the faith in the direction of the continuity. What this boils down to is a surprising misunderstanding of what the use of a reboot truly is. When you recreate your story, the implication is that there is a new element, facet or essential piece that simply must be redone in your new vision.

Basically, it means there has to be a plan. It implies that the reader will ultimately benefit from forgetting what they know already and following the writer once more through the same territory, because there’s something new and important to know about it. If the plan can truly be uprooted after such a short time, you have to wonder whether there was a plan after all.

Done well, these elements are emblematic of powerful advances in the character’s history. Batman primarily using fear because he knows how potent it can be is a complex issue that the Dark Knight as a story wrestles with, but it stems from simpler concept. This is also behind the earlier iterations that have the caped crusader pulling Shark Repellant as a gag. His greatest superpower has always been using his cunning and preparedness to appear more omnipotent than he is, no matter how campy or serious the interpretation.

Context is at the core of storytelling. When Thor flies by throwing Mjolnir, the viewer is not meant to drop a jaw and marvel at the concept the way they might if it happened suddenly in the middle of Macbeth. In this way, Marvel has always been sorely lacking a strong reimagining or reboot, because I can only see Wolverine get torn into so many pieces before I start to question any time he has ever seemed scared.

The announcement of the new Battleworld concept then has the chance to clean up this exact issue for Marvel and set the story back to a point in which the characters have a legitimate reason to fear death without remembering when they did it once.

To be fair, Marvel has also dabbled in this before with the Ultimate universe, creating much of the same paradigm as DC has before. There are distinct differences, however, such as the continuance of the original 616 universe and the increased level of interaction between the two. In many ways, this gives Marvel the chance to flush their stories in many of the same ways the movies do. Remember when Thor was a frog? Maybe now I won’t have to imagine that in the back of his mind the next time he throws down with Loki.

When Tony Stark builds weapons for himself, it is because he has seen the damage wrought by his own inventions used poorly. There is also a powerful element of self-destructiveness that has rounded out his psyche. Unlike how I mentioned Batman above, however, this is forced to contend with a time when he looked like a trashcan and beat up various racial stereotypes for America. 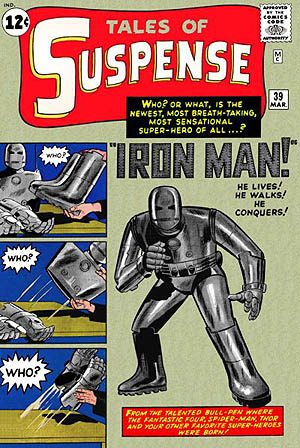 A reboot solves this by allowing all elements of the characters story to line up and have a similar tenor, with a hopefully more well-rounded Mandarin this time.

Reboots are exhausting! They are a confusing but ultimately necessary element of telling stories in the format that Marvel and DC do. What it all comes down to is that comic book characters are designed by their nature to be mutable.

The most important, truly important elements of a character is the core, the seed, which drives forward the entire concept of the story.  It is these that are the timeless elements, and ultimately, it is these elements that the writers find compelling enough to make their own.  So in ‘Brand New Day’ Marvel returned Spider-Man to a state that they believed better represented his core concept.

Reboots are not to be feared; they create entirely new avenues by which the authors can express the characters at their core again. They can change the details because the part that we understand and relate to is unchanging; it is only what is said with it that is different.

The important thing is that they are used right.