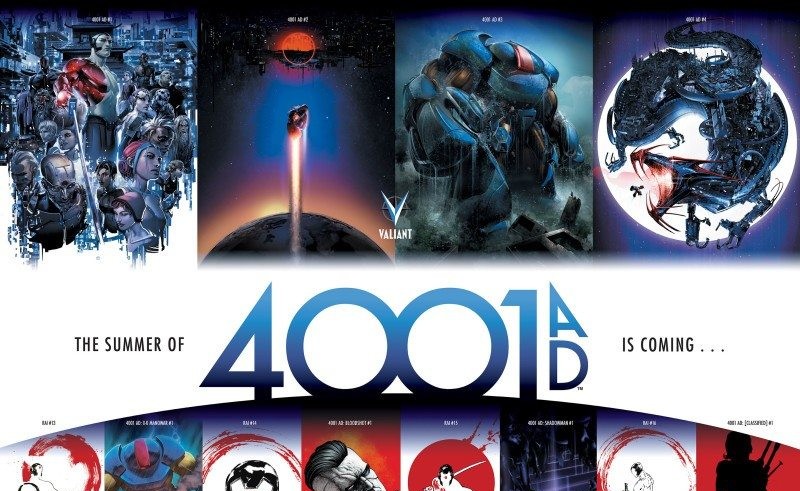 The first original superhero of Valiant Comics is back! After RAI was launched in April 2015, fans couldn’t get enough of New Japan’s spirit guardian, a hero who enforces the laws set by the artificial intelligence known as Father. The critically acclaimed series has always been shrouded in secrecy, leaving fans to ponder questions like, who was the first Rai? How did New Japan come to orbit Earth? Who created Father? And what made the previous Rais swear their allegiance to Father’s empire?

It looks like these questions and more will be answered this summer with RAI #13, which kicks off an all new story arc that will tackle the greatest secrets of the 41st century. New York Times best-selling writer Matt Kindt will write the series, while up and coming artist CAFU will be on art duties. Together they will reveal the story behind the Valiant Universe’s most iconic hero!

THE SUMMER OF 4001 A.D. will officially begin on May 4th with the release of 4001 A.D. Matt Kindt will also be writing this series and will be accompanied by artist Clayton Crain. Fans of the series should definitely pick up RAI #13 on May 18th, which will feature covers by David Mack (DAREDEVIL) and Ryan Lee (UNCANNY INHUMANS). The 41st century raises the stakes even higher by including other Valiant heroes such as X-O Manowar, Bloodshot, Shadowman, and the debut of a new, top-secret character who promises to play a crucial role in the Valiant Universe going forward.

Valiant was kind enough to give us a sneak peek at RAI #13. Check it out for yourself! 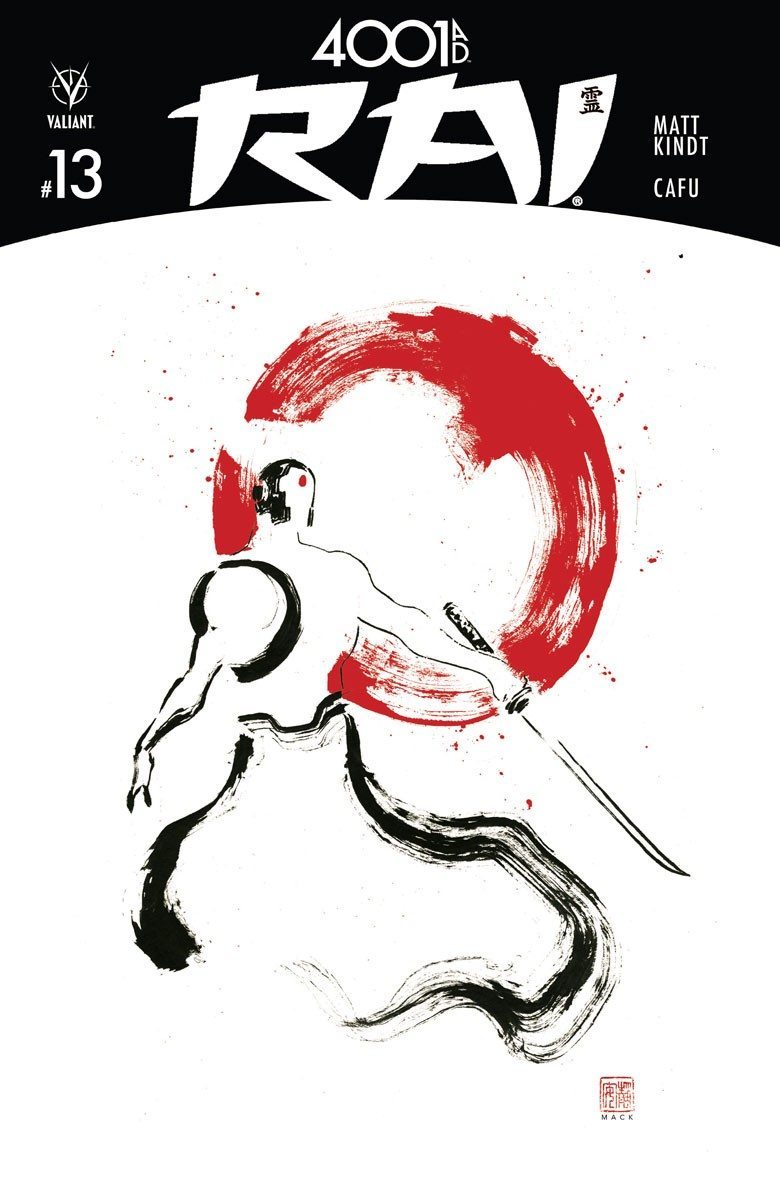 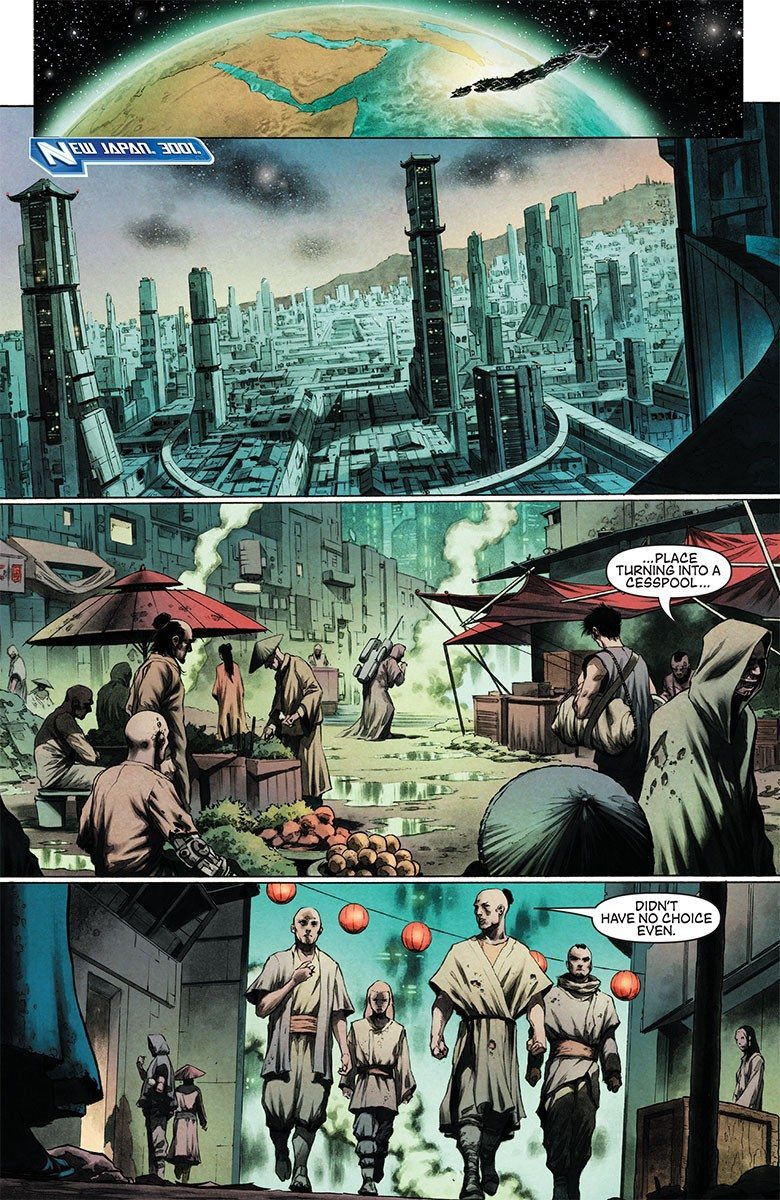 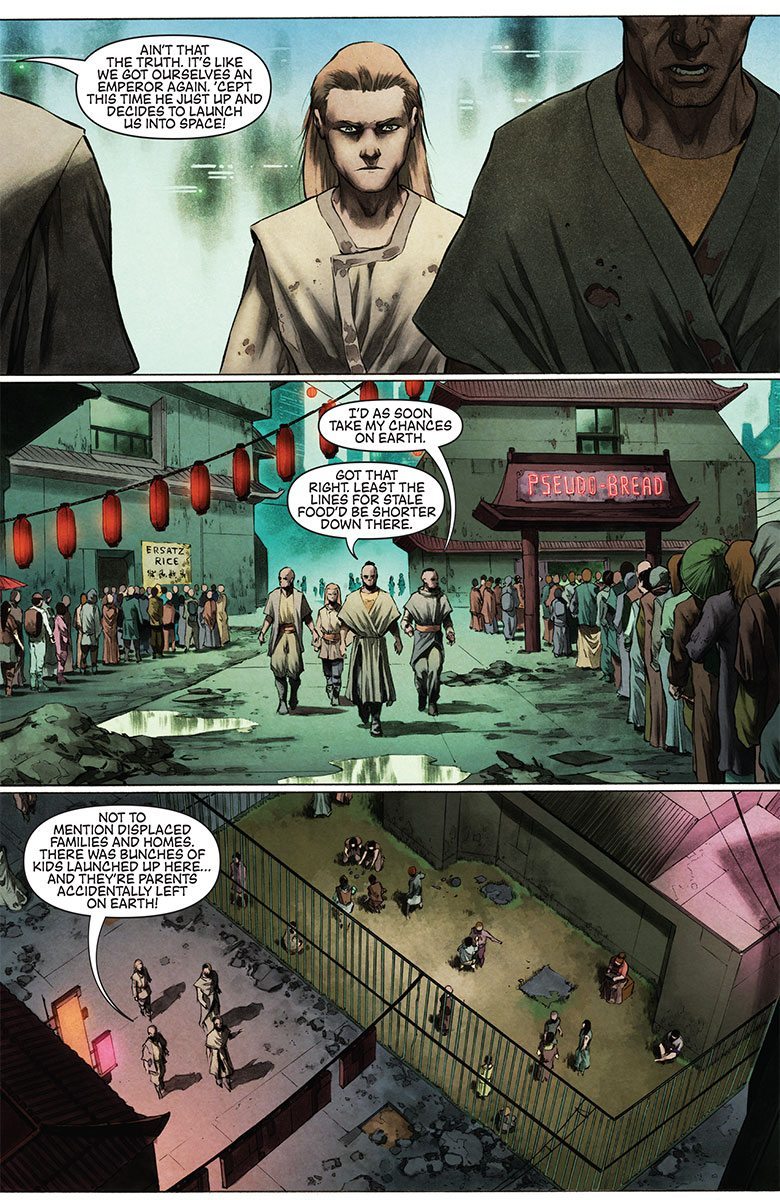 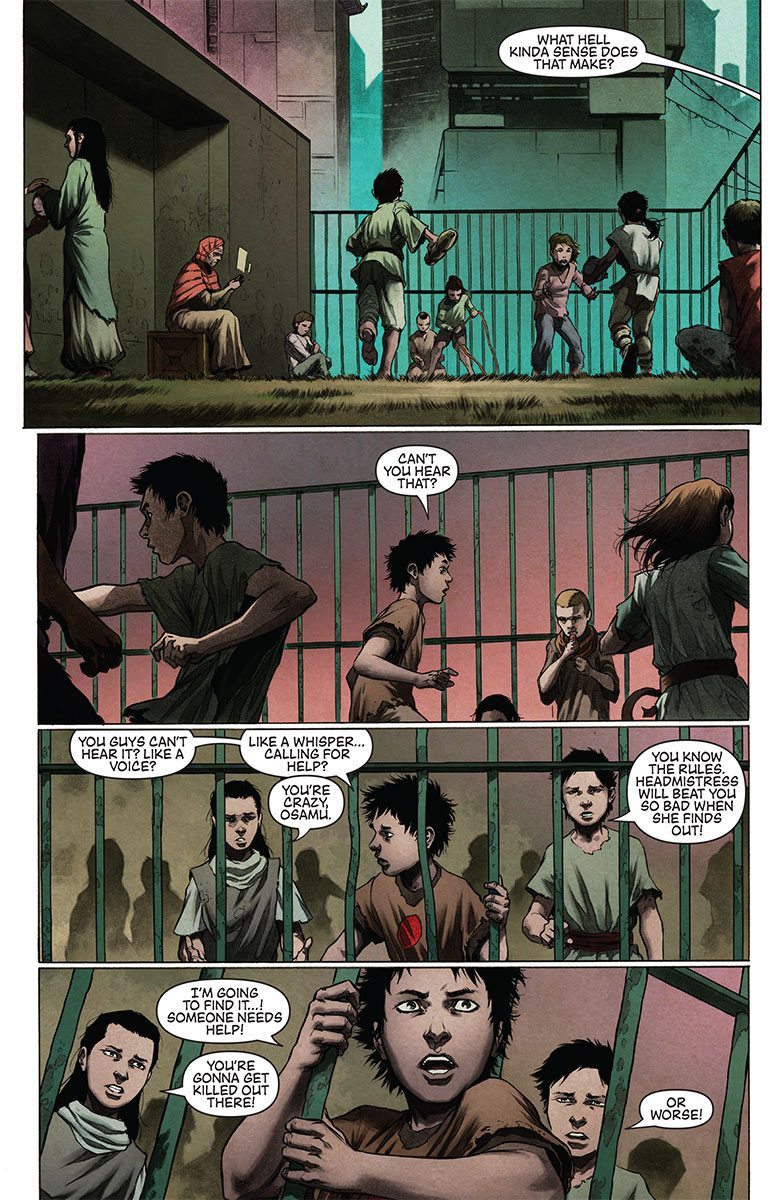 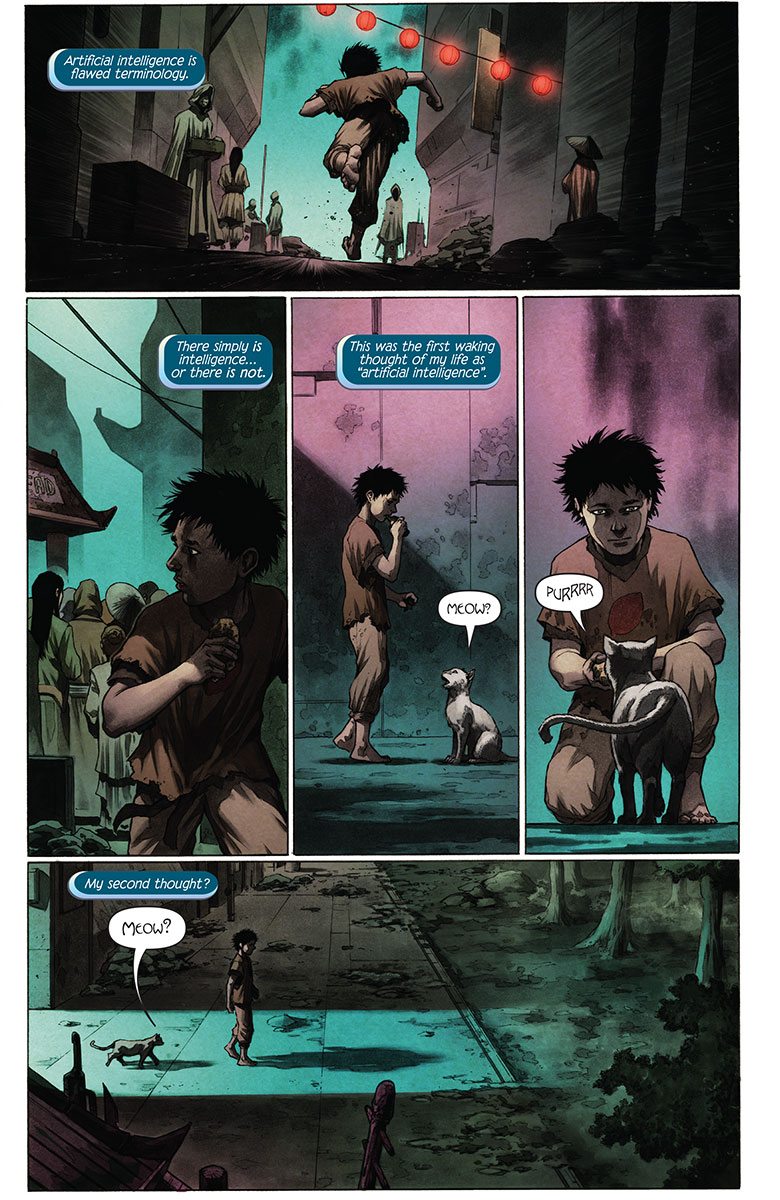 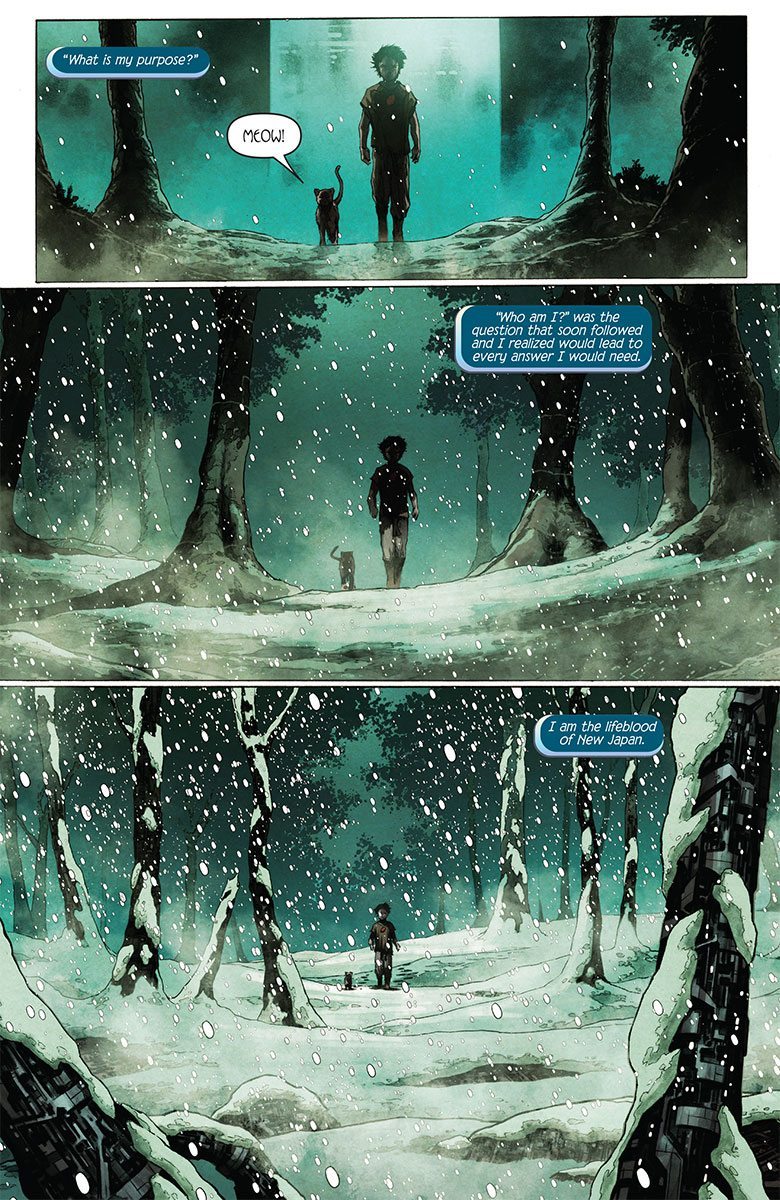 Cover A by CLAYTON CRAIN

Cover B by TULA LOTAY

Cover A by DAVID MACK

Cover B by CAFU

READ: To get a closer look at DOCTOR MIRAGE’s return and the upcoming year in Valiant Comics

READ: The preview of another Valiant comic, WRATH OF THE ETERNAL WARRIOR #4