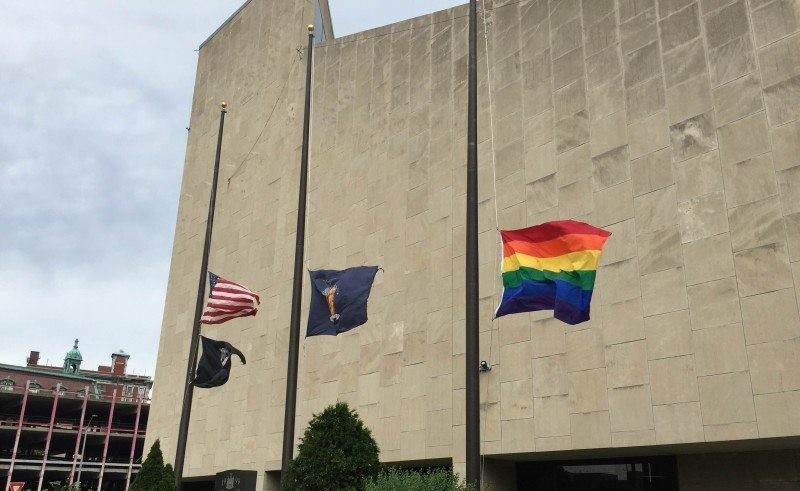 After Sunday, June 12, it seems like the whole world is mourning. The loss of lives in Orlando, Florida at Pulse that night has definitely shocked everyone. The people most closely affected—the queer and Latinx communities—have lost family in this tragedy. Our brothers and sisters were murdered on a night when they celebrated the very thing that made them hateful in the eyes of their murderer. But the violence extends further than that. The grief the queer and Latinx communities feel is riddled with anger and indignation precisely because the tragedy took place in a space that the queer community had to carve out for itself in order to survive, and on a night where that space was specifically Latinx.

The grief we feel for the dead is enormous, but we also grieve for this violated space of ours. These places are sacred to the queer community. They are largely the only places where the constraints of heteronormative society disintegrate and where we feel ourselves blend into the space around us seamlessly, because there is nothing to police and restrict our bodies. One of these sacred spaces was destroyed in Orlando, and we will be left feeling the aftermath of that for a very long time. 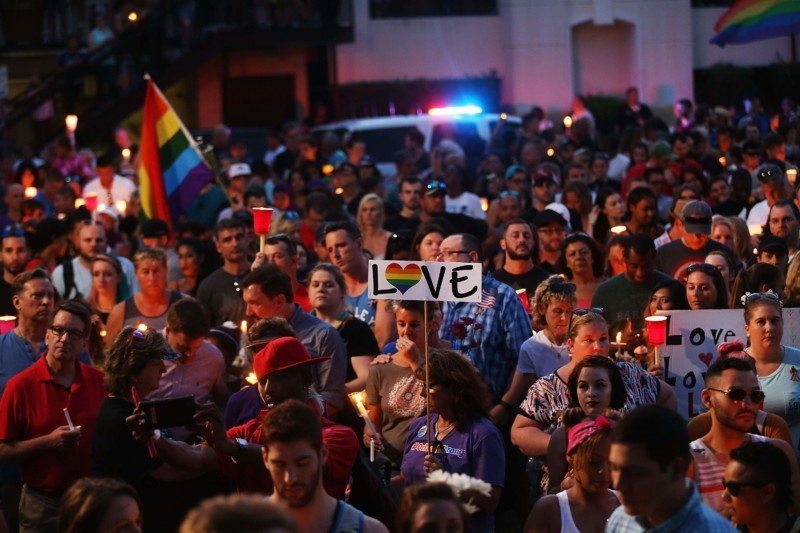 The loss is so huge because we have had to fight for places like Pulse to exist. In heteronormative society, the queer person is always the Other. One of the places where this Othering disappears was wrecked and strewn with the blood of those who honor and inhabit it. It is wounding to every member of the queer community to have their homes and spaces of comfort violated again by a world that has continually regarded us as abnormal.

In one of the most stunning articles I have ever read, titled “Queer Feelings,” scholar Sara Ahmed says of the heterosexual world: “…the coupling of man and woman becomes a kind of ‘birthing,’ a giving birth not only to new life, but to the ways of living that are already recognizable as forms of civilization.” I have never heard anything more apt to explain the way heterosexual couples perpetuate—without even meaning to and through no fault of any one or two individuals—a recognizable norm, a standard of civilization that includes the heterosexual person but excludes, completely, the queer one.

CLICK: Want to escape into a fictional world for a while? Read this article on the future of comic culture and how it intersects with queer culture!

It might be easy for someone to say to ignore it. “You do you,” they might say. But it will never be that simple. “Compulsory heterosexuality,” Ahmed says, “shapes what it is possible for bodies to do.” The heterosexual society is built upon the coupling of man and woman. The queer person does not generally see themselves when they walk out the door. This has serious implications.

After coming out myself, the first year of my queer existence was one of the most anxiety-riddled and nerve-wracking ones of my life. I had no idea what was possible for a queer person to live like, because I had seen no examples. At the time, I didn’t belong to a queer community. When I started to integrate myself into one, the world opened up to me.

Places like Pulse open the world to queer people everywhere. They are where the heterosexual world falls away and the queer person is able to understand how it might be possible to live like this, in a world that doesn’t seem like it was made for them. Compulsory heterosexuality perpetuates an idea of civilization that queer people are immediately and irrevocably Othered out of. Compulsory heterosexuality polices and prosecutes those that don’t fit into it.

On the night of the tragedy, Pulse was not just a queer space; it was also a Latinx space. While Ahmed’s argument extends specifically to the queer community, there are also parallels between a hegemony of whiteness and people of color. So while the queer community is indeed grieving for the loss of people and space, so is the Latinx community. 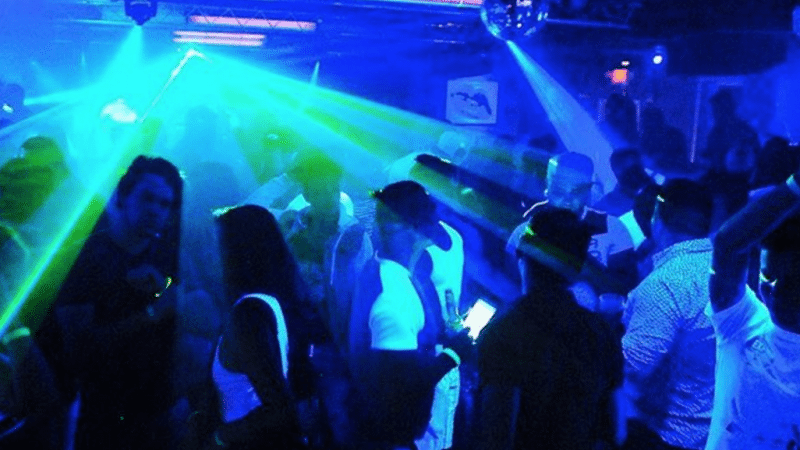 Sara Ahmed says, “To be comfortable is to be so at ease with one’s environment that it is hard to distinguish where one’s body ends and the world begins.” Those individuals who can willingly and easily comply with compulsory heterosexuality feel this comfort. They blend into the world around them, which is very much a world made for heterosexual people. Much like being white in a largely white world, they don’t notice the fact that they are heterosexual, as queer people notice and are constantly reminded of their queerness. It is even worse for queer people of color, who are not only Othered by their queerness but also for their race.

In resilience, however, the queer and Latinx communities have carved out spaces for themselves—with the blood and tears and deaths of our brothers and sisters before them—where that Otherness might disappear, where they can live, for a while, in a world created for them. Unfortunately, many queer spaces tend to be bars, only accessible to those aged 21 and over (in the United States). The spaces designated for underaged queer people might be more common in big cities, but other than that, they are a rarity. I would argue that, in fact, it is more important for young queer people to have spaces in which to grow and figure themselves out in. Some bars will have a set night for underaged people, but there is not enough. The (relatively) few spaces that we have are sacred in this; we must cultivate and protect them, much like we must cultivate and protect each other. Pulse was one of these spaces and the sacredness of it was shattered in violence.

READ: Want something a little more critical? Read about Marvel’s queer representation and how it definitely needs to be improved!

Not only were lives taken on Sunday, June 12, but one of the only essential places queer people have where they enter a space of queer civilization was emotionally destroyed. The spaces that we have had to fight to establish, where we can experience the comfort that heterosexual people normally do, was violated. This is a violence and a death in itself that only adds to monumental grief we feel at losing our brothers and sisters.

Twitter user supergover posted a series of tweets in response to this tragedy that states, “I’m an aging dyke, so I’m just going to get this out of my system: kids, y’all 35 and under, this wasn’t supposed to happen to you.” Her Twitter essay ends: “RIP my nieces and nephews and sons and daughters in Orlando. I’m so sorry we didn’t protect you.” By “you,” she means the many brave queer people who paid for these safe spaces of ours with their blood and lives. I urge you to read the whole thread.

READ: TV finally might be getting the hang of bisexuality! (About time.)

Her ideas echo my own: the grief we feel today is, of course, for the dead—for the lives they lost and for the senseless violence. Our grief is also for a shattered home, and a comfort that existed to us days ago that now feels broken and sharp. Grief, as a rule, is infinite, and the queer and Latinx communities are now feeling the full capacity of that infinity.