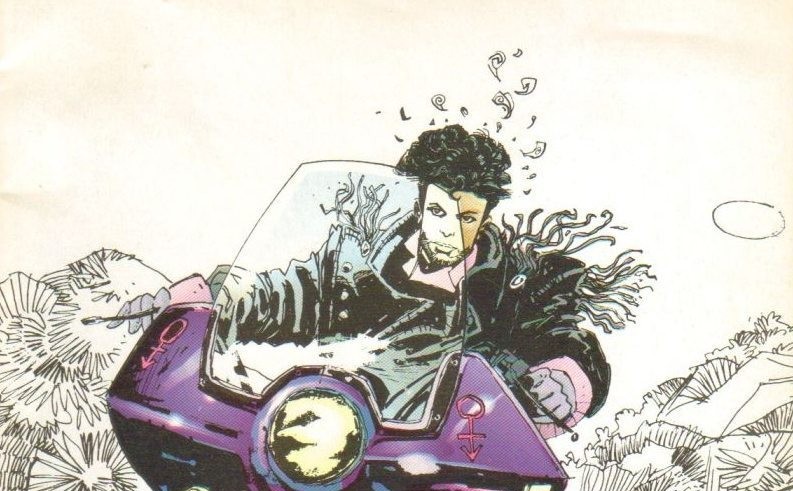 21st of April, 2016. Checking my twitter. A musician’s death started to slowly treacle into my feed. At first, I thought it was a hoax. As did a lot of people. Then the story started to gain momentum. It was real. It had happened. Prince had died.

The day got a little bit darker. There was a hint of (purple) rain in the sky.

Tribute upon tribute filled up my timeline.  I started thinking about my own favorite Prince songs (Raspberry Beret if you’re asking) and I’m currently looking for my cassette tape of his Batman soundtrack. But as always comics come to mind as a way of comfort. Did Prince find that same comfort, did he love the medium? Did the medium love him? Part investigation, part reminiscence here’s what I found:

In 1989, Tim Burton’s ‘Batman’ was released to thunderous success. It was a reinvention of the hero after the 1960s Adam West version. My first exposure to the film was Princes’ ‘Batdance’ a crazy cacophony of dance and soundbites from the movie that I found mesmerizing. It was the closest I could get to seeing the movie, (being underage at the time) and I watched it again and again. It was in a lot of ways strange and out there, hinting at Batman’s psychedelic history  while also fixating on the dual roles of Bruce Wayne and Batman. While Danny Elfman’s score is recognizable throughout the world, Princes ‘Batman’ album (especially ‘Trust’) is what reminds me of a cackling white faced Jack Nicholson, dancing in a parade while the Batwing soars through Gotham city. 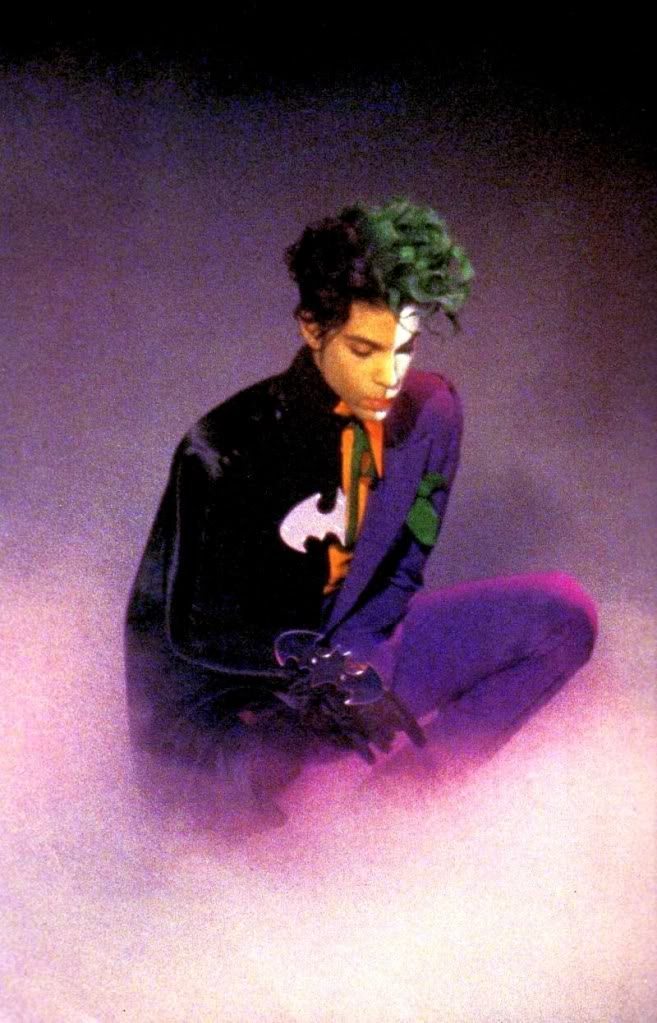 READ: “And where is the Batman…” Everywhere! We review Glen Weldon’s book THE CAPED CRUSADE: BATMAN AND THE RISE OF NERD CULTURE.

Prince wasn’t in many comics but that’s not to say he never graced the funny books.

In 1989, ROCK N’ ROLL COMICS began. It was a comic series which dedicated each issue to the life story of a different musical artist or band. Published by Revolutionary Comics they were unauthorized and unlicensed biographies. Issue 21 was Prince’s turn.

In 1991, Piranha Press, an imprint owned by DC comics, ran a 3-issue series named ALTER EGO featuring Prince in the main role. It was primarily a biography, though told through a super heroic lens. They followed it up in 1994 with a one-shot called PRINCE AND THE NEW POWER GENERATION: THREE CHAINS OF GOLD which saw our hero adventuring while on tour in the Middle East. 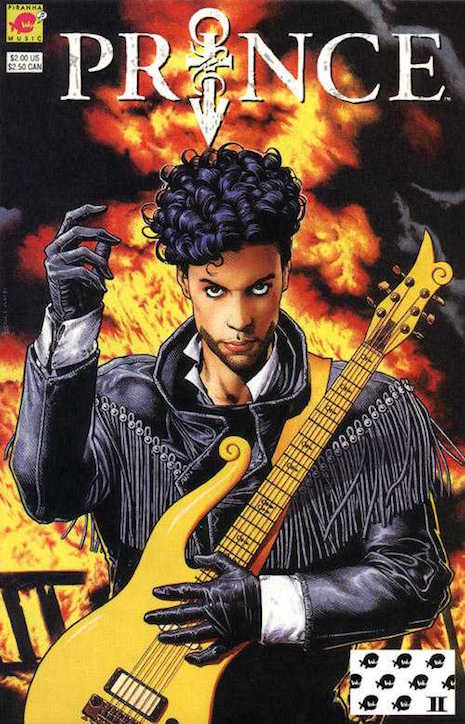 READ: We look back at David Bowie’s comics legacy!

One of the stand out series in a sea of quality comics from Image, THE WICKED AND THE DIVINE, told the story of gods come back to life, giving willing humans untold power if they merged with the gods. The gods became rock stars, creating music and a fan base that could truly be called worship. Just like David Bowie before, Jamie McKelvie took to twitter to express his sorrow over his passing but to also share Princes’ influence on the character Inanna. 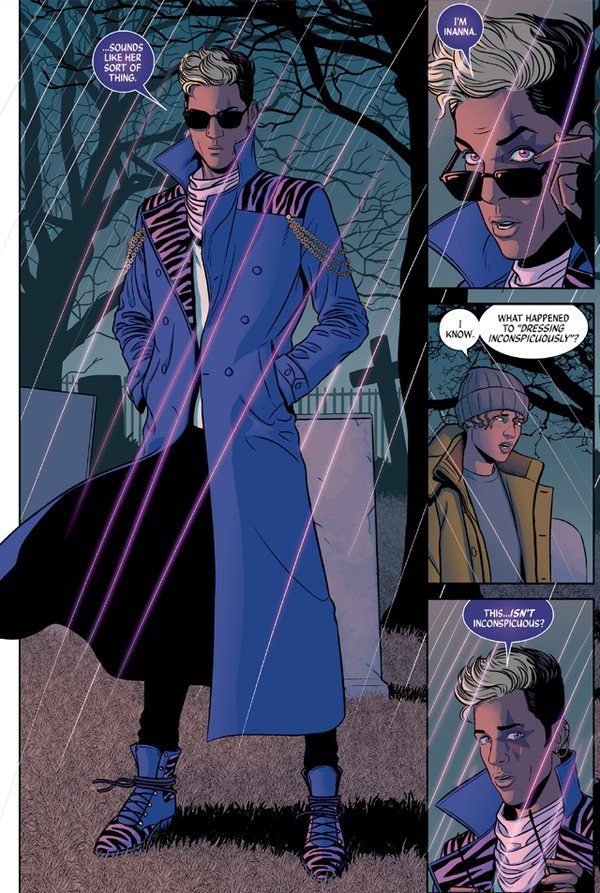 The stance, the coloring, the look, Inanna looked every bit the Artist formerly known as. This character definitely gave Luci a run for her money in the popularity stakes.

READ: Why you should be reading THE WICKED AND THE DIVINE!

Prince has died, but he has left a sea of music we can discover and rediscover again. He was an artist that could do it all, creating music that constantly thrilled the senses. His influence has touched every corner of every artistic medium and while his comics presence is small, it’s still enough to inspire and entertain. So while you’re listening to your favorites of his, remember that comics (and the film industry) became a much brighter colorful musical place because of him.

Don’t stop dancin’
No, damn it! Turn the music back up!