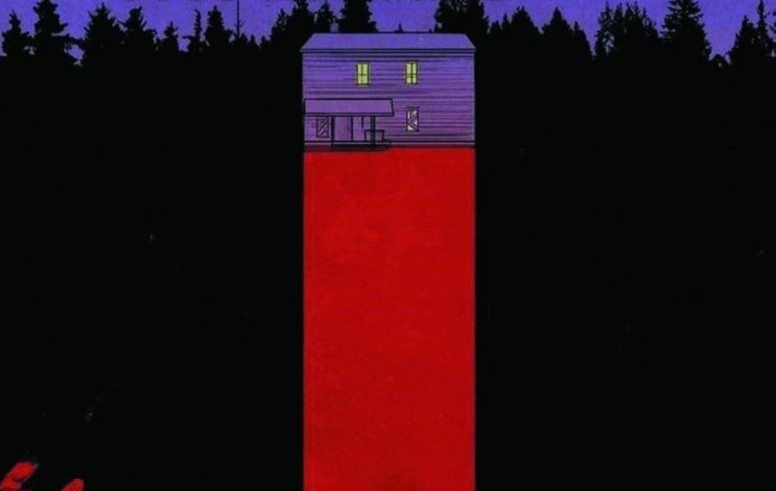 Hungry for brains… I mean, comics? More specifically, zombie comics? In a wave of undead excitement Double Take comics have announced their 3rd wave of GENESIS comic packs, which is available to pre-order on their Kickstarter page now. Double Take’s is a series of comics set in the universe of the classic horror movie, NIGHT OF THE LIVING DEAD.

GENESIS comprises of 10 issues which deal with various aspects of this zombie breakout. Some deal with the horrific results of the fallout of the movie, while others offer a slow burn approach to the horror. The first set was launched in September 2015 and received a great response. The second series was released soon after.

READ: Our first look at the Double Take Universe!

Double Take has been releasing all issues simultaneously. This means you can either get them all together, or pick and choose whichever title appeals to you. Now it’s nearly time for Genesis III to be unveiled, and Double Take is offering readers the opportunity to pre-order them. The next issues hit the shelves on the 24th of February, but Double Take are offering a very generous deal for the whole 10 issue series. They are offering Super Packs of every series’ 3rd issue (10 issues) for $15! Not only that, they are also offering Genesis I and II in Super Packs for those of you who want to catch up.

Obviously, you’ve already started looking for the Kickstarter campaign, but for those who like things easy, here’s the link: https://www.kickstarter.com/projects/221551805/genesis-iii

This will provide you with all you need to know. Double Take is a fantastic creative company to support, with a wealth of comics and great storytelling to access. Get on board the zombie train and chow down on GENESIS III. Quick! Before they make the movie!

READ: Double Take Z-MEN series is being adapted for the silver screen! Check out the details here!