The new POWER RANGERS reboot film is nearly upon us. Based on the trailers, this movie looks to be one fun blockbuster. It’s brightly colored and the characters actually seem to be teens with attitude. But the biggest feature of the franchise that POWER RANGERS fans enjoy are the fight sequences. We here at ComicsVerse interviewed one of the stunt coordinators for the film, Larry Lam.

READ: For the POWER RANGERS, a driving force is the nostalgia factor. CLICK HERE to see why that’s so relevant. 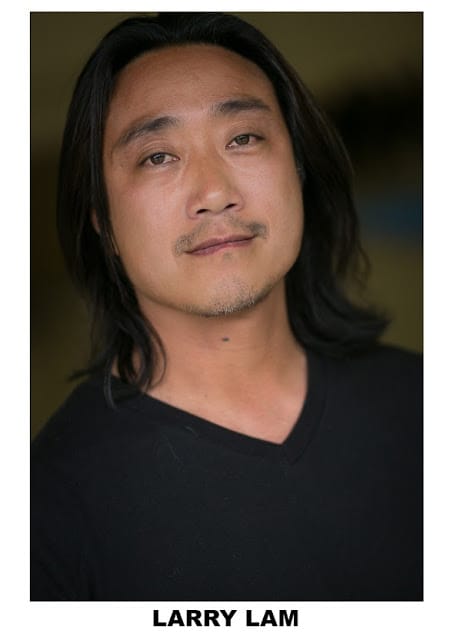 ComicsVerse: What was it like working on the stunts for the Power Rangers film in comparison to the other projects you’ve worked on as a stunt coordinator?

Larry Lam: I had a great time, the cast was fun to work with and they worked super hard. For some of them, it was their first movie, and they were really keen on learning and listening very well. They trained very hard and, yeah, it was really great.

CV: Could you give a percentage of how many of the fight scenes were done by the actors themselves?

CV: The Power Rangers television show typically featured cheesy choreographed fight sequences. For this Power Rangers film, will the fight scenes be more intense and realistic to fit this new serious tone in the film?

LL: Yes, the director (Dean Israelite) wanted the movements to be not as crazy [or] flashy and he wanted there to be not much editing. So the fight scenes aren’t as fancy, and they weren’t enhanced as much as they were on the show.

CV: Is there a stunt that you are most proud of in the new Power Rangers film?

LL: Actually I’m really proud of the jump across the mountain. That was done by both the actors and the stunt doubles. They had to jump 140 feet across from mountain to mountain, almost 50 feet up in the air! The actors were on wires at the beginning, and they jumped maybe 20-30 feet towards the mountain until the footage cut off. Then the stunt doubles jumped all the way across. In the movie, you’ll see it, and you might think it’s fake but it actually really happened. It was amazing.

CV: Having done work in both stunts and as a stunt coordinator, which role do you personally enjoy more?

LL: They’re different, they’re both enjoyable. There is a lot more responsibility as a stunt coordinator.  It’s a different role, so with it comes a different mindset. I like them both, though, performing the stunts and coordinating them.

CV: Are there any projects that you’re currently working on that you could tell us about?

LL: Yes, I’m working on ALTERED CARBON on Netflix currently right now. It’s a futuristic show, almost like a Matrix-style TV show. It has one of the biggest budgets in history for a Netflix show, so that’s pretty cool.

READ: Check out our case for the Outstanding Stunt Coordination Oscar.

CV: To finish off, are there any last words you would like to share with our readers about the Power Rangers film?