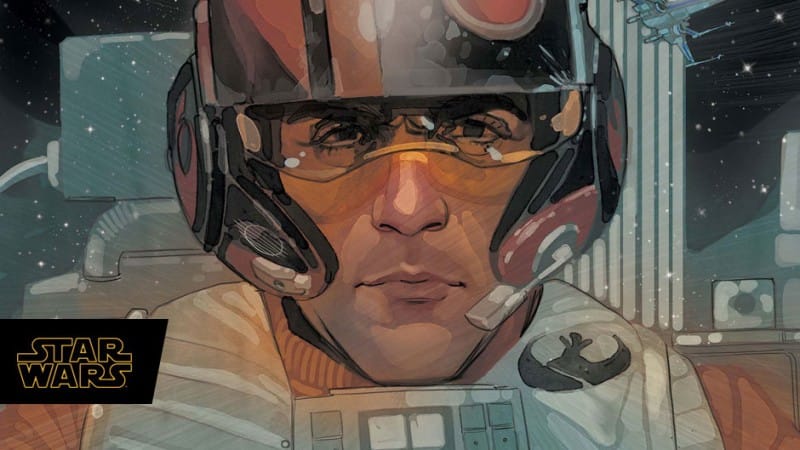 General Leia Organa’s best pilot is getting a comic of his own. Poe Dameron didn’t get as much screen time as his companions, Rey and Finn, but many people have adopted him as one of their favorite characters, for his piloting and his charm.

It was a smart decision on Marvel’s part to create a comic about Poe because there’s a lot to the character’s backstory we don’t know. We learned the basics of Finn’s story, and there are a lot of theories about Rey (click here to see some; my favorites are 1 and 4), but Poe didn’t get much onscreen development so it’ll be super interesting to see where the greatest pilot in the Resistance really came from. 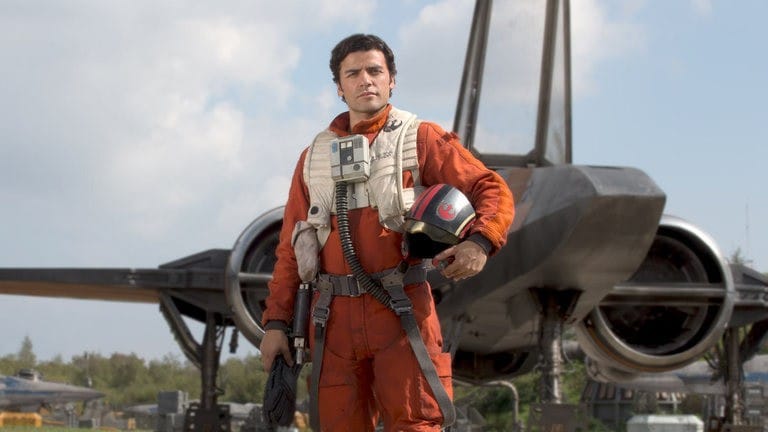 Marvel’s Forrest Helvie interviewed the heads of the project, Phil Noto and Charles Soule. You can check out the interview in its entirety on Marvel’s website, but I’ve pulled some important story hints for us below:

Marvel.com: Looking at Poe’s distant past, Greg Rucka and Marco Checchetto’s STAR WARS: SHATTERED EMPIRE seems to provide some interesting hints about Poe’s heritage and who he could be. Is there anything you can say about that?

Phil Noto: I think that’s all de-classified at this point. With his parents both being in the Rebellion, I think it adds a cool dimension to his character and his relationship with Leia as she knew his parents.

Charles Soule: Agreed. We’re lucky to be building off storytelling from some of the very best in the business. All of it’s in play, and hopefully our stories will add some cool dimensions to the Star Wars universe that other creators can use down the road.

READ: Like THE FORCE AWAKENS? Hate it? See what we thought! 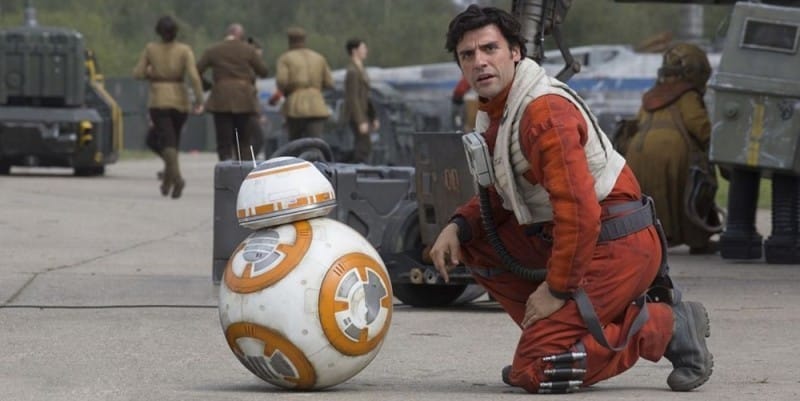 Marvel.com: My understanding of STAR WARS: POE DAMERON is that it’s going to be a character study along the lines of the aforementioned series both of you are already working on. Even in the “THE FORCE AWAKENS,” we see much less of Poe than Rey or Finn. Does this present a unique challenge for you given how much less you have to go on compared to the characters from your other series?

Phil Noto: Even though he doesn’t have that much screen time, he’s really fleshed out as a character. It’s really kind of nice to have the opportunity to add some details to him in this series.

Charles Soule: Poe actually has a fair amount of storytelling across the various Star Wars projects; we get some of his backstory in the SHATTERED EMPIRE comic from Greg Rucka and Marco Checchetto, and the “Before the Awakening novel”—also from Greg Rucka—has an entire section dealing with how Poe joined the Resistance. Maybe I should just give Greg Rucka a call.

We have enough, I think. I feel like I know how Poe would react to a number of scenarios, and from there, it’s about letting the story do its work. I’m really looking forward to it.

I can’t wait to see more of Poe and learn about how he became the pilot is he is today. The release date is set for April and I can’t wait to see where the story goes! Until then, I’m going to sit down with a cup of tea, my favorite fan theories, and wait.

Check out your comic retailers as it gets closer to April and get ready for Poe Dameron!