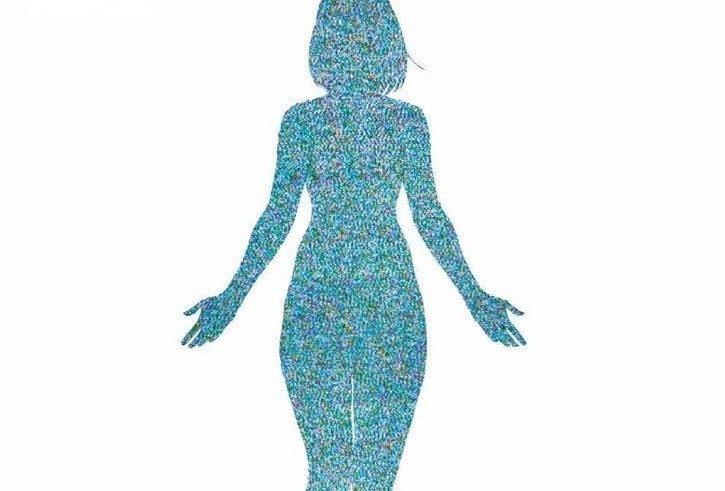 The third (and final!) volume of PHONOGRAM was released this week.

This has been such an interesting story since the first volume. The description of THE IMMATERIAL GIRL is summarized in the official press release:

“The creators of the award-winning THE WICKED + THE DIVINE return to their founding critical smash-hit, PHONOGRAM.  In a world where music is magic, phonomancer Emily Aster sold half her personality for power. Now, after a decade of brittle perfection, the deal starts to go bad as the girl behind the screen comes looking for revenge. You’ll never look at the ‘Take On Me’ video the same ever again.”

This volume focuses on the lead character, Emily Aster, learning to balance her conflicting personalities. The struggle between the two sides of her personality is tangible, Gillen’s writing highlighting the difference between the two; one light and one dark.

In issue 3, a young Emily suddenly meets the light and the dark. The duo begins arguing over what Emily should do with her life and Emily herself gets tired of this and says, one of my favorite lines,

I think this quote is especially notable, because it shows Emily’s confidence in herself, even when she is so young. She is incredibly determined to take control of her own life, not letting the sides of her personality win the fight.

At heart this story is really about one thing. Music.

Music is incorporated in such a lovely way, playing on the emotion of whatever part of the story it is representing. From Michael Jackson to Florence + the Machine to a mention of Lady Gaga, the music Gillen and the team chose fits the mood of the book perfectly. 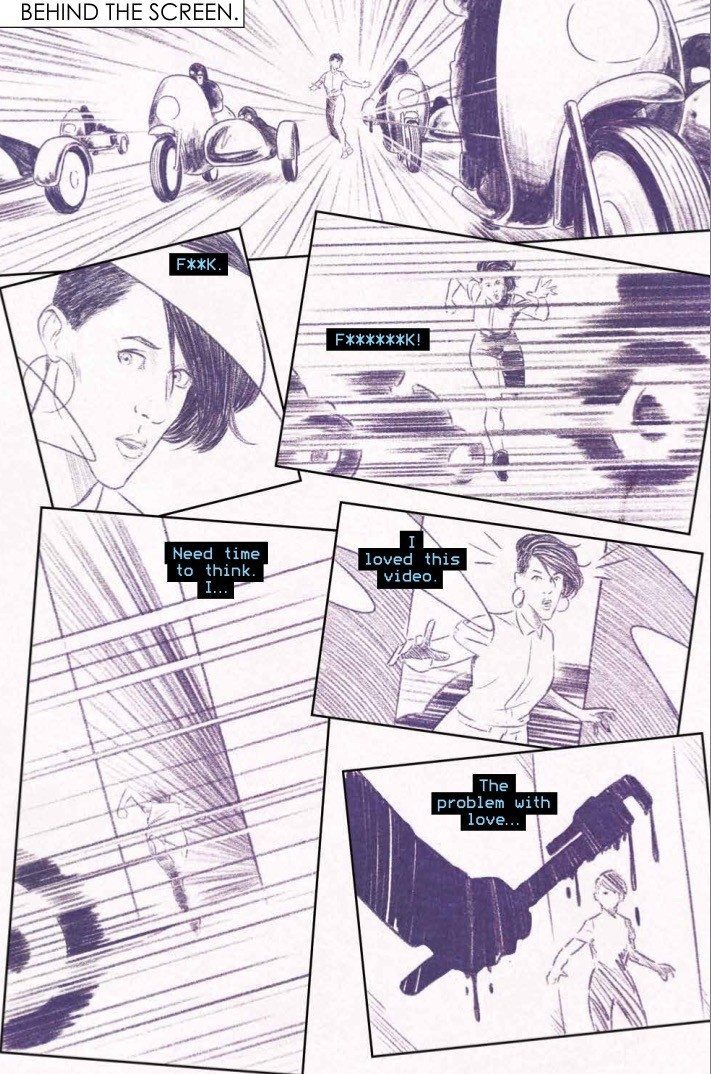 Jamie McKelvie’s art complements Gillen’s story perfectly. The duo has worked together on YOUNG AVENGERS and THE WICKED + THE DIVINE, but their teamwork just keeps getting better and better.

McKelvie’s illustrations are fitting, whether they are full color or sketchy (like the one above). Matt Wilson’s (colorist) use of color is excellent, really fitting the mood and sometimes defining it. There are some pages which are bright and full of energy, then there are others which are darker and more somber in mood, but are just as lovely.

READ: Interested in more PHONOGRAM? Read our review of the last issue of this arc! 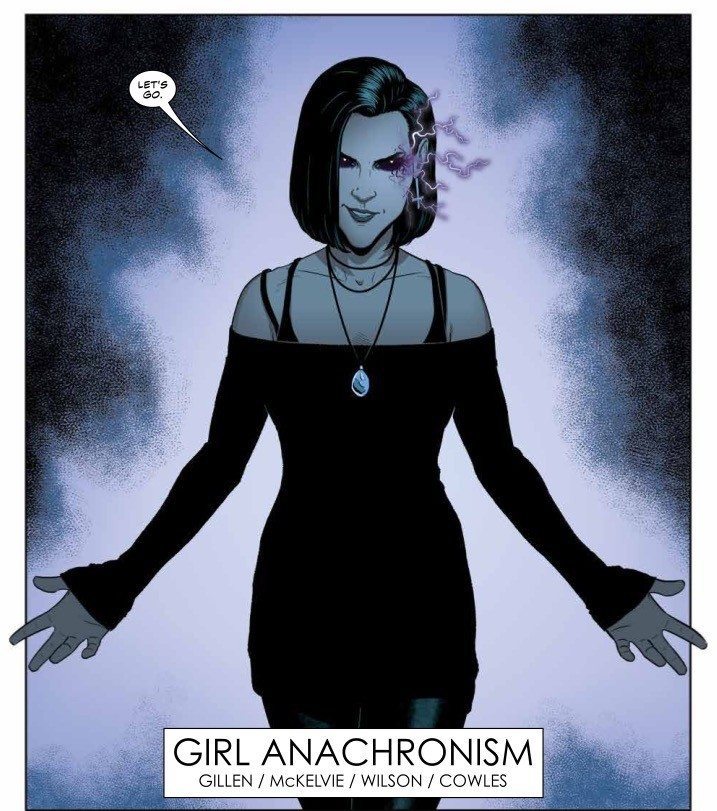 The story and art are excellent, but above those things, the theme and subject matter of this comic are absolutely intriguing. The way music is used is so interesting – sometimes it brings joy and sometimes pain. There are moments of absolute ecstatic joy that anyone can relate to, but moments of deep, intrinsic sadness which are poignant and effective.