ComicsVerse has a sneak peek at PHOENIX RESURRECTION #3, the next entry of writer Matthew Rosenberg’s five-issue series!

The first issue of the highly anticipated saga left readers with many questions. Jean Grey is just a young girl working at a diner! So, who is this Jean Grey? What happened to the teenage Jean Grey who was featured in her very own solo series? Also, where is The Phoenix?

On top of this, the X-Men have found themselves in the midst of an investigation involving strange, inexplicable events happening to mutants all over the globe.

PHOENIX RESURRECTION #2 Review: Sweet Dreams are Made of This

The second issue, released on January 3rd, featured even more twists and turns! Firstly, a man named Erik entered the diner Jean works at. Yes, an Erik who bears a striking resemblance to a little-known supervillain called Magneto!

Coincidentally, or perhaps not, Magneto ambushed a squad of X-Men! The events between Erik and Magneto appeared to parallel each other inexplicably. So, what is the true reality?

With this, Jean Grey has begun to encounter her own strange experiences. It seems as though her telepathic abilities are burgeoning. However, she has yet to figure that out.

So, will PHOENIX RESURRECTION #3 give us some answers? The preview features Jean Grey having an intense vision. This vision appears to parallel her initial demise in comic book history. Once Jean snaps out of her vision, she finds herself in the diner, dazed and confused. 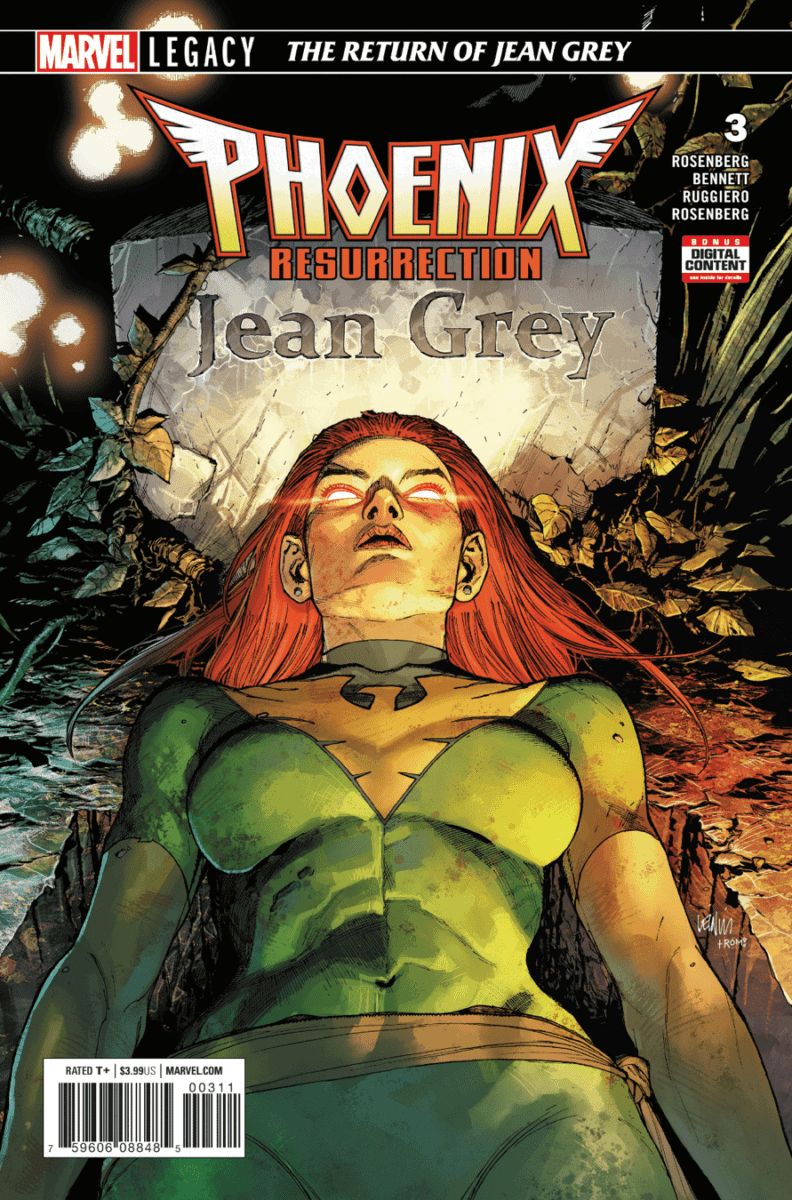 The issue then depicts a group of individuals fishing. To their surprise though, all the fish around them are dead. This is no coincidence. Is The Phoenix responsible for this mass destruction, or is there another force at play here?

This series has certainly been a roller coaster thus far. So, it is no surprise that this next issue will be as well. The question is though, what is the fate of this new Jean Grey? Also, will PHOENIX RESURRECTION #3 address that Wolverine cameo in the first issue?

Overall, PHOENIX RESURRECTION has presented a tale that challenges our understanding of the X-Men’s reality. So, if you cannot wait to see what bizarre events lie ahead in this issue coming out on January 10th, check out ComicsVerse’s preview right here!