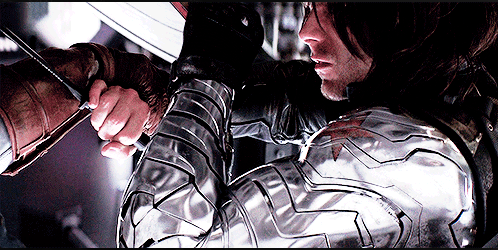 Note: This is a fictionalized legal case for Bucky Barnes (The Winter Soldier). I’m not a lawyer, nor do I have any professional law experience. I’m not going to make any judgments myself, just show you the facts and the cases that each side would make.

District Court for the District of Columbia

READ: Check out our review of CAPTAIN AMERICA: CIVIL WAR! 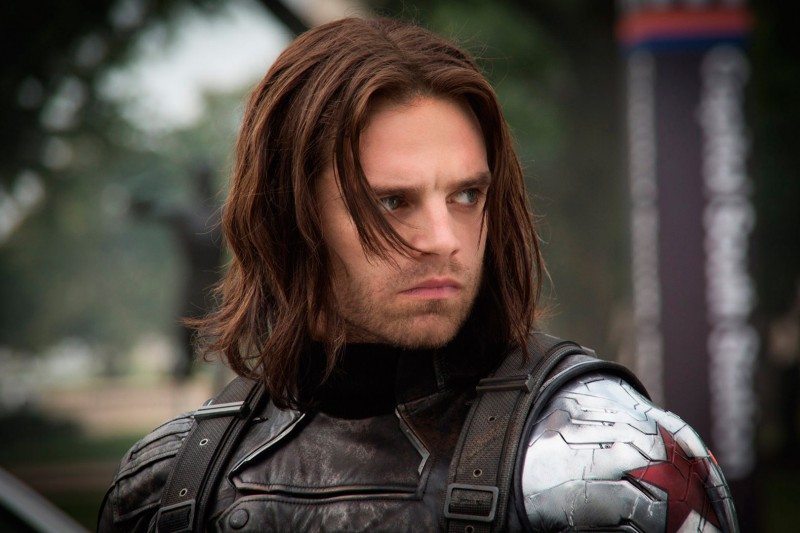 Facts Presented Before the Court 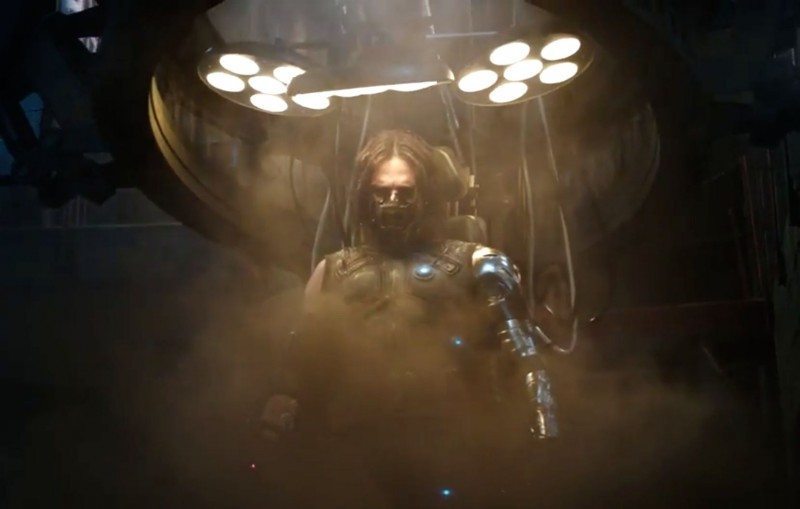 READ: See what CAPTAIN AMERICA: CIVIL WAR gets wrong about the characters!

The legal team prosecuting Mr. Barnes on behalf of the state believes that, regardless of mental status at the time, Barnes did indeed commit the assassinations in question during his time as the Winter Soldier and therefore deserves a harsh prosecution. Since Barnes claims he can remember each of these killings, we cannot assume he experienced a psychotic break. Barnes is responsible. It is a dangerous precedent to excuse the defendant for his crimes.

In addition to these assassinations, Barnes is also responsible for the destruction of Washington D.C. in 2014, leading to deaths and damages that cost the Capitol an upwards of $3 billion dollars to repair. This destruction created chaos in the streets, as well as the demolition of multiple federal buildings. 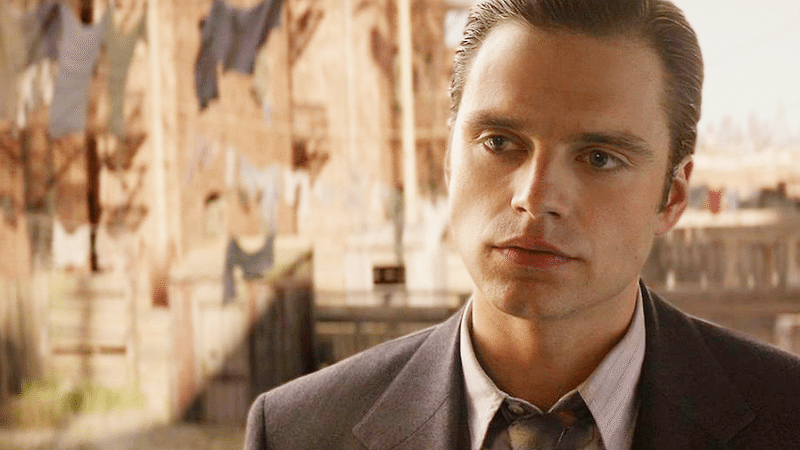 Bucky Barnes is an innocent man. The Winter Soldier is guilty. They are two different people, with two different mental states. Barnes fell from a train during World War II and Hydra, the Nazi science division, captured him. Hydra then started their work creating the ultimate weapon – a super soldier who carried out their every wish. Using a modified version of the serum used on Captain America, and years of brainwashing,  Hydra managed to turn Bucky Barnes into their weapon.

Barnes is a rescued prisoner of war. Psychologists worked with him to crack Hydra’s complex system of orders and retrieve the pieces of his past. Do not persecute James Barnes for the mental and physical torture that he endured for 75 years — allow him the opportunity to heal.

READ: Need a refresher? Read our recap of CAPTAIN AMERICA: THE WINTER SOLDIER.

With that information, ladies and gentlemen of the jury – take your time, make your decision, and then return to this room when you’re ready to give your opinion before the court.