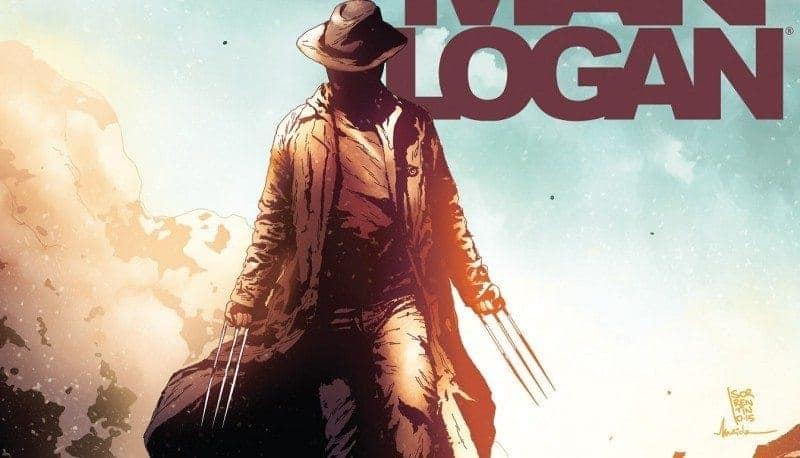 During the last issue, Logan ended up in the “Age of Apocalypse” realm. But he’s not here to stay, for in this issue, he will visit even more parts of Battleworld…

This is the “Secret Wars” tie-in that brings back one of the most fan-favoured versions of Wolverine; and so far, Old Man Logan has decided to leave his domain and climb the wall separating his world from the rest of the patchwork planet. He came into conflict with one of the Thors guarding the boarders, but was eventually found by the X-Men of the “Age of Apocalypse” domain he ended up in. In this issue, Logan meets Apocalypse, tries to take down the Thor he met before, and surprisingly wakes up in yet another domain… 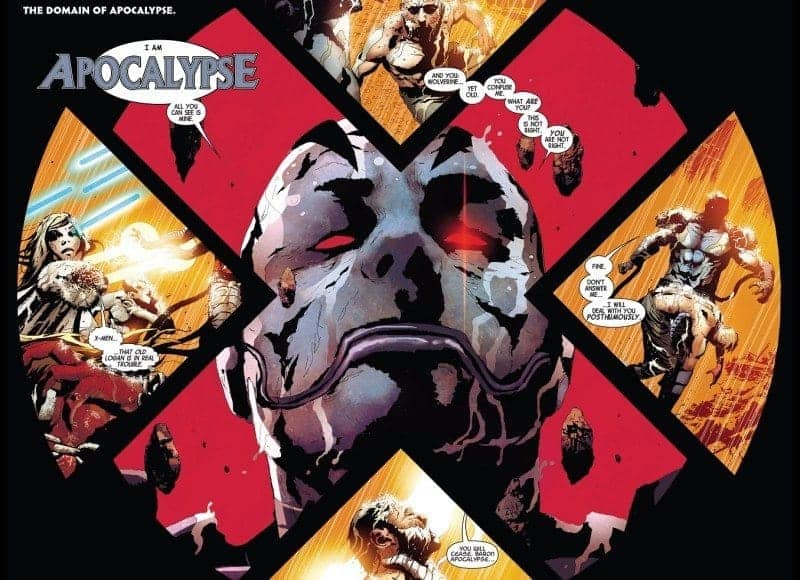 The art from Sorrentino remains as good as it was in the previous issues. I have seen many fantastic artists getting worse and worse just from the pressure caused by a huge event like this. Fortunately, this doesn’t seem to be the case here, Sorrentino delivers fitting and gorgeous art.

What does worry me about this issue, though, is the plot. For me, it kind of feels like Bendis is just trying to play for time. Half of the issue is just Old Man Logan causing a huge mess in the AoA world, escaping, and then attacking Storm-Thor for some reason. The issue is pretty action-packed, but not in an exciting way, because it feels like the events taking place just happen for no particular reason. Logan just stumbles from place to place, and I’m beginning to feel Bendis just wanted him to visit as many different domains as possible. Don’t get me wrong, its absolutely epic to see Old Man Logan fighting a Storm-Thor with Sorrentinos great artwork, but it would be great to see a little more motivation behind this fight than “She started it!” (which is literally what he said in the issue!). 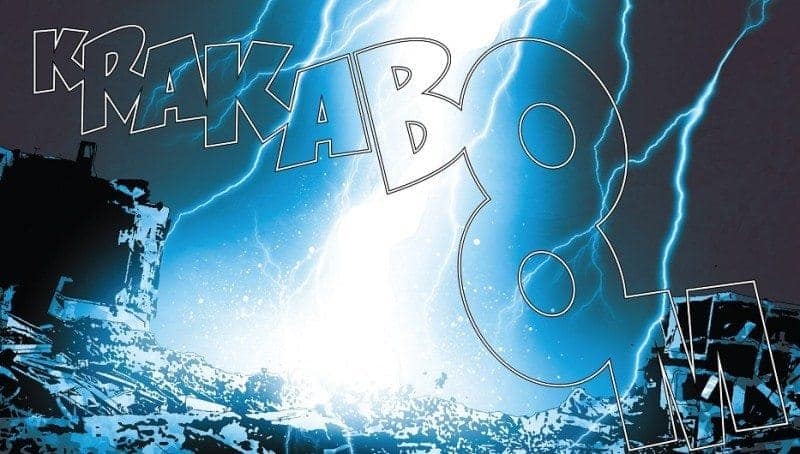 Which brings me to another huge concern about this book: characterization. In the first issue, it was spot-on. In the second issue, there were many great opportunities that Bendis could have used, but still, there was some great character development in the second half of the issue where he had a dialogue with Emma Frost. In this issue, though, there was next to no characterization or character development for the main protagonist, at all. I feel like he missed many great opportunities to confront Logan with the demons of his past, which is what this series could have been.

Bendis made the mistake of wanting to show too many different places in his book instead of letting Old Man Logan stay at one of them and emotionally confront him with what he has seen. More dialogues with the AoA characters! More about the way Old Man Logan’s character is developing on his journey through the different domains. We actually get a glimpse of that by the end of the issue, but two speech bubbles about his feelings that more or less only describe what happened in the last issues is not enough to justify this. So, even though the author still gets the atmosphere right so it feels like a dark and thrilling read to the reader, when it comes to developing the character of Old Man Logan, which is what the series should focus on, the content of this issue is pointless.

All in all, OLD MAN LOGAN #3 has gorgeous art, is not poorly written, but doesn’t add anything for the character of Old Man Logan and feels extremely redundant. It feels like it’s just there to show many different locations on Battleworld and is by far the weakest issue of this run so far.